Novartis's fourth-quarter operating income is down 3% on higher costs 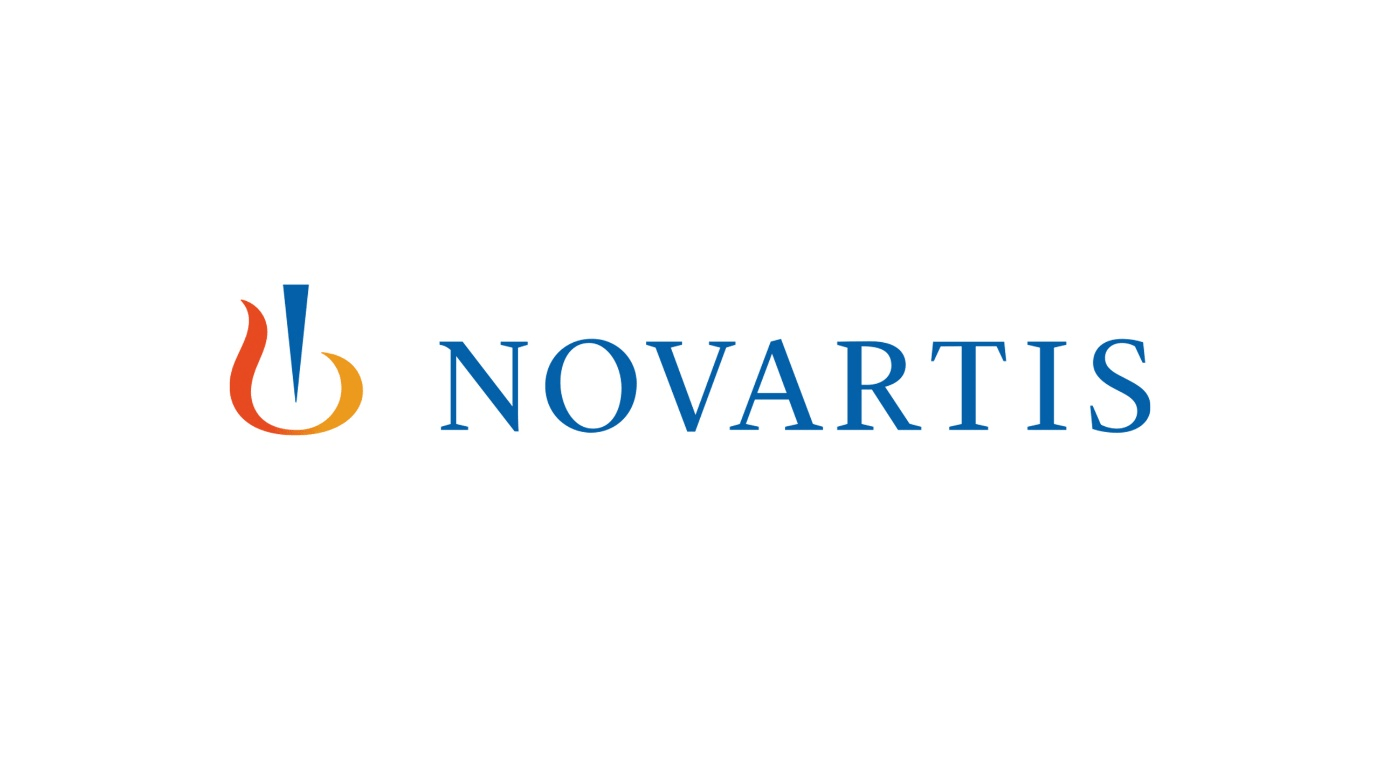 This year, it added its expected core operating income to grow in the mid-single-digit percentage range.

Vasant Narasimhan, CEO of Novartis, told CNBC’s “Squawk Box Europe” Wednesday that there has been an acceleration in innovative medicine and that this momentum will carry the company onward in 2022.

In October, the drugmaker had raised the possibility of divesting its generic drugs arm, Sandoz. Speaking to CNBC, Narasimhan said: “It’s early days. We have started the strategic review, we are working on the carve-out financials, we have had some inbound interest from a range of different parties, but I would say it is still too early for us to say in which direction the strategic review is going to go.”

He added that Novartis is expecting “more solid proposals” for Sandoz throughout this year, and “we will be able then to take a concrete decision before the end of the year.”

Reports have suggested that Blackstone and Carlyle, two investment groups, are interested in Sandoz and could be joining forces to buy the unit.