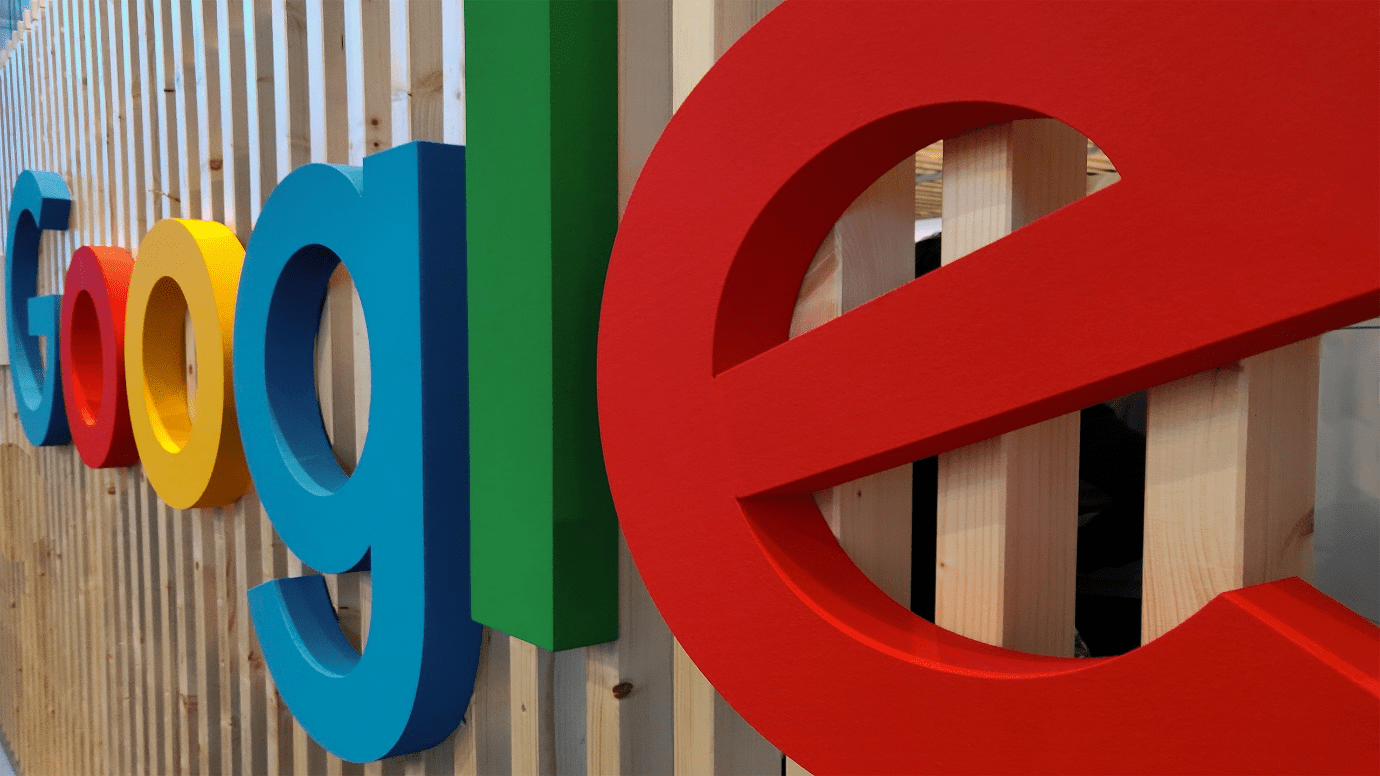 February 3, 2022: -On Tuesday, Google parent Alphabet said its board approved plans for a 20-for-1 stock split as part of the technology company’s quarterly earnings statement. Alphabet stock increased over 9% in after-market trading following the news.

The move comes a year and a half after Apple recently split its stock, giving three shares for each share that people owned. Alphabet and Apple are among the latest technology companies that have seen their market capitalizations stretch into the trillions, as investors opted for profitable growth.

According to the earnings statement, Alphabet intends to split the Class A, Class B, and Class C shares of the stock. The change requires shareholder approval. Each shareholder at the close of business on July 1 will receive, on July 15, 19 additional shares for every share of the same class of stock they own.

The company had Class A shares, which carry one vote for each share, and Class B shares held closely by founders and early investors and take ten votes. In 2012, Google added a third class of shares, Class C, with no voting rights. The company is maintaining this stock structure through its 2015 rebrand to Alphabet.

In a letter that included the 2004 prospectus for Google’s initial public offering, Larry Page and Sergey Brin, Google’s founders, emphasizing that they would always act “with the long-term welfare of our company and shareholders in mind.”

They said that the introduction of the third class was “effectively a stock split” in a 2012 letter and said it was something different shareholders had been clamoring for. The 2-for-1 stock split came in 2014, before the switch to Alphabet.

According to FactSet, page and Brin own a combined 12% of Alphabet’s Class C shares, which trade under the ticker symbol “GOOG” and have no voting rights. The duo control 83% of the company’s Class B shares, which do not trade on open markets.

Shares of Alphabet stock have become expensive lately, at over $2,750 each at the time of market close on Tuesday, making the double in price since May 2020. The lower price would mean that more investors might afford to buy entire, rather than fractional, shares of the advertising company.

Were the split to happen as of Tuesday’s close, the cost of share would go from $2,752.88 to $137.64, and existing holders would get 19 additional shares for every one they own.