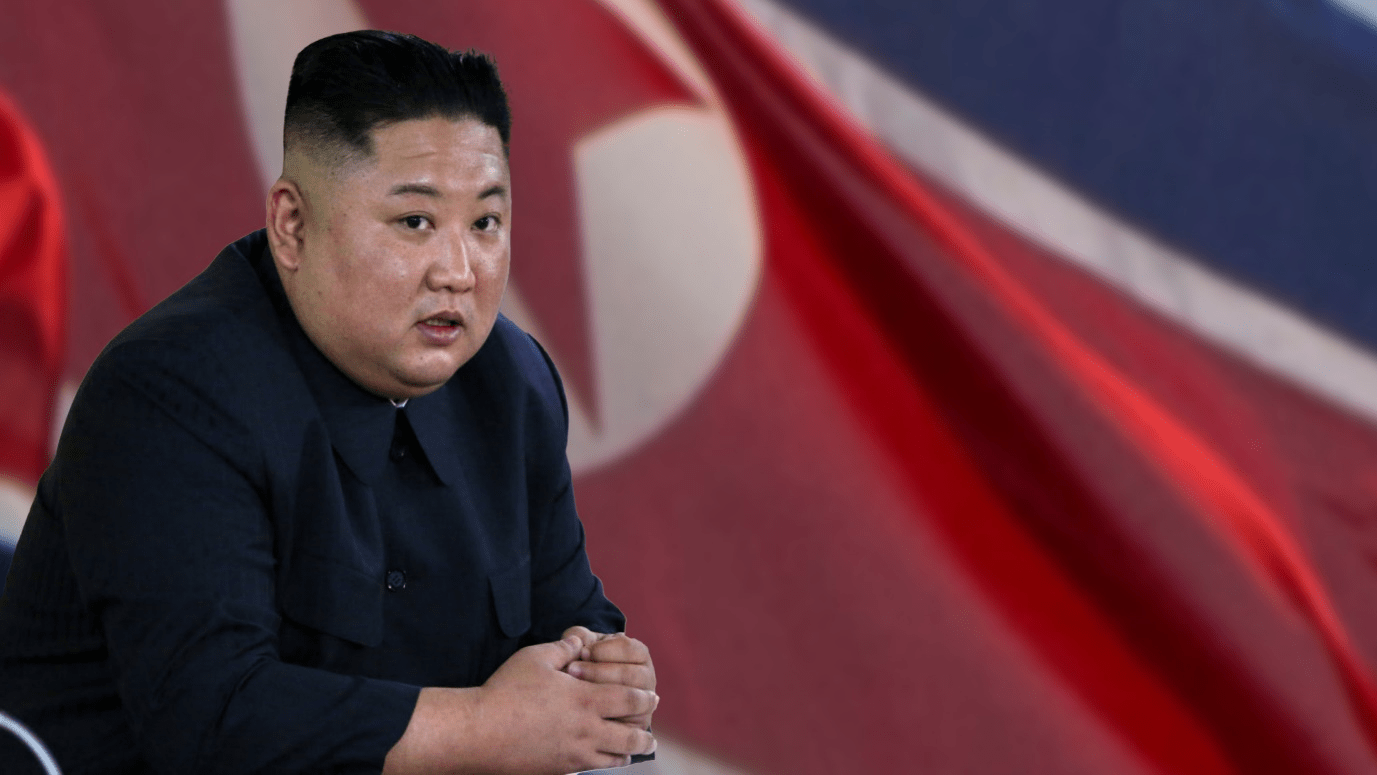 According to NBC News, South Korea’s Joint Chiefs of Staff office said Pyongyang “fired an unidentified short-range ballistic missile.” It is also suspected that to be a submarine-launched ballistic missile, the group added.

North Korea is launching the ballistic missile from the Sinpo area in Southern Hamkyong province at almost 10:17 am local time into the East Sea, according to the Joint Chiefs of Staff office. It also said that officials were working to obtain more information.

Last month, reports said South Korea successfully tested a submarine-launched ballistic missile as it became the first country without nuclear weapons to develop like a system.

Officials said Japan analyzed the situation, and there have been no reports of planes or vessels in the region being affected by the launch. Asked about the discrepancy amid Japan and South Korea over the number of missiles North Korea fired, Defense Minister Nobuo Kishi said, “We believe there were two.”

Japan’s coast guard issued a maritime safety advisory to ships but did not know where the weapon landed, the Associated Press reported.

Nuclear negotiations amid North Korea and the U.S made some initial progress under the Trump administration.

But talks left down almost two years ago when Washington refused to grant sanctions relief in exchange for Pyongyang’s dismantling of nuclear weapons and long-range missiles.

This year, a top North Korean official said Pyongyang would not respond to numerous invitations to restart nuclear discussions until the U.S. dropped its “hostile policies.”