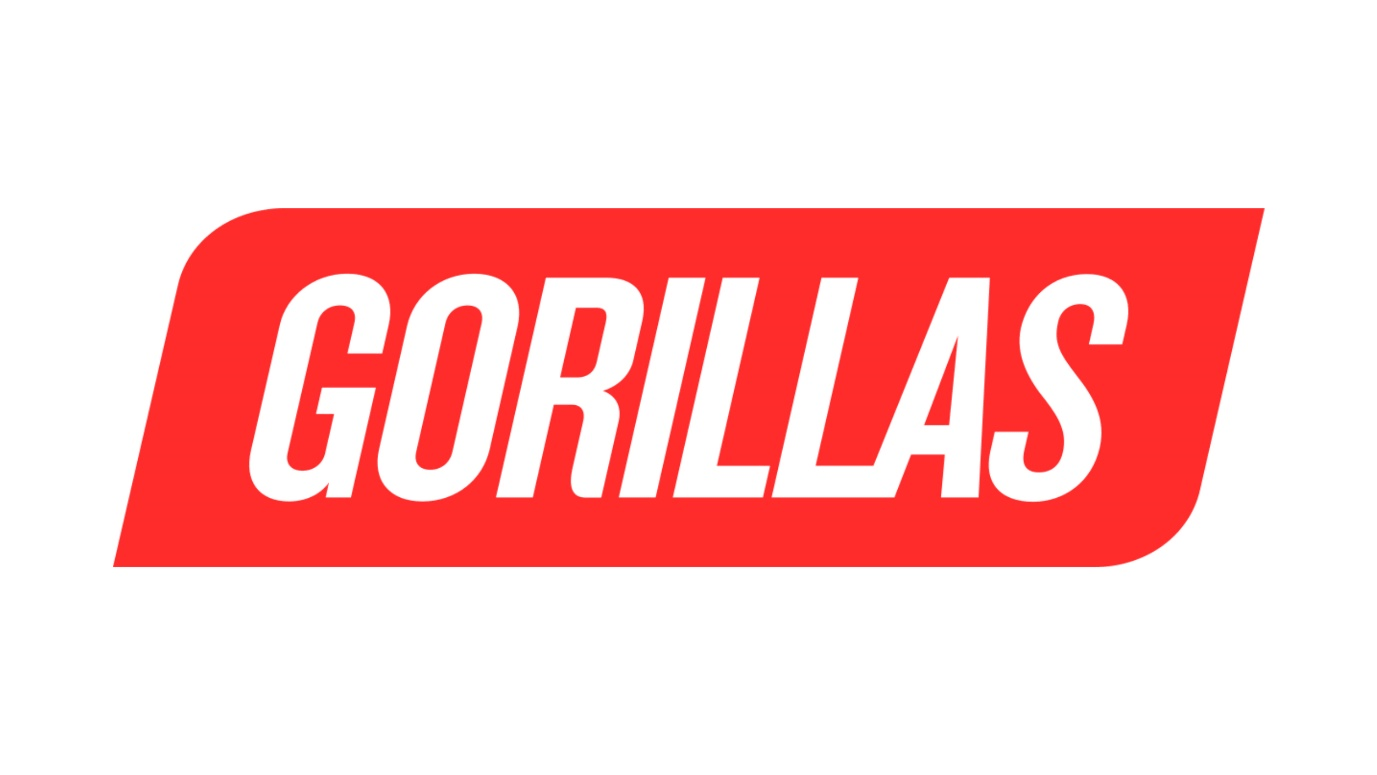 Gorillas were founded in May 2020 but have multiplied as demand for its service, which ships groceries to people’s doors in 10 minutes, took off during the coronavirus pandemic.

It’s one of the European start-ups competing in a crowded space. Rivals include Turkish company Getir, British firm Zapp, and German peer Flink.

Delivery Hero said it led Gorillas’ latest funding round and held an 8% stake in the company. Tencent, Coatue, DST, and Dragoneer also invested.

Gorillas are now valued at $3.1 billion following the cash injection, a huge step down from the $6 billion market value the firm had reportedly been seeking earlier this year.

According to various reports, the company was also in discussions with American food delivery giant DoorDash on investment, but those talks ultimately fell apart. Gorillas declined to comment on the reports when asked about them by CNBC.

“Delivery Hero is on a mission to advance quick commerce, and we see Gorillas as the leaders in Europe and the US,” Niklas Östberg, Delivery Hero’s CEO and founder, said in a statement on Tuesday.

“The Gorillas team has an exceptional customer focus driving the highest retention rates seeing in the industry.” Shares of Delivery Hero were up over 1% on Tuesday morning.

Gorillas says it now has a run rate of $300 million, meaning it expects to make that much revenue annually. For a company that’s still only a little over a year old, that’s no mean feat.

Still, if Gorillas can keep up its wild growth as Covid-19 restrictions are rolled back remains to be seen. Although, the company has also faced anger from delivery couriers protesting unfavorable working conditions.