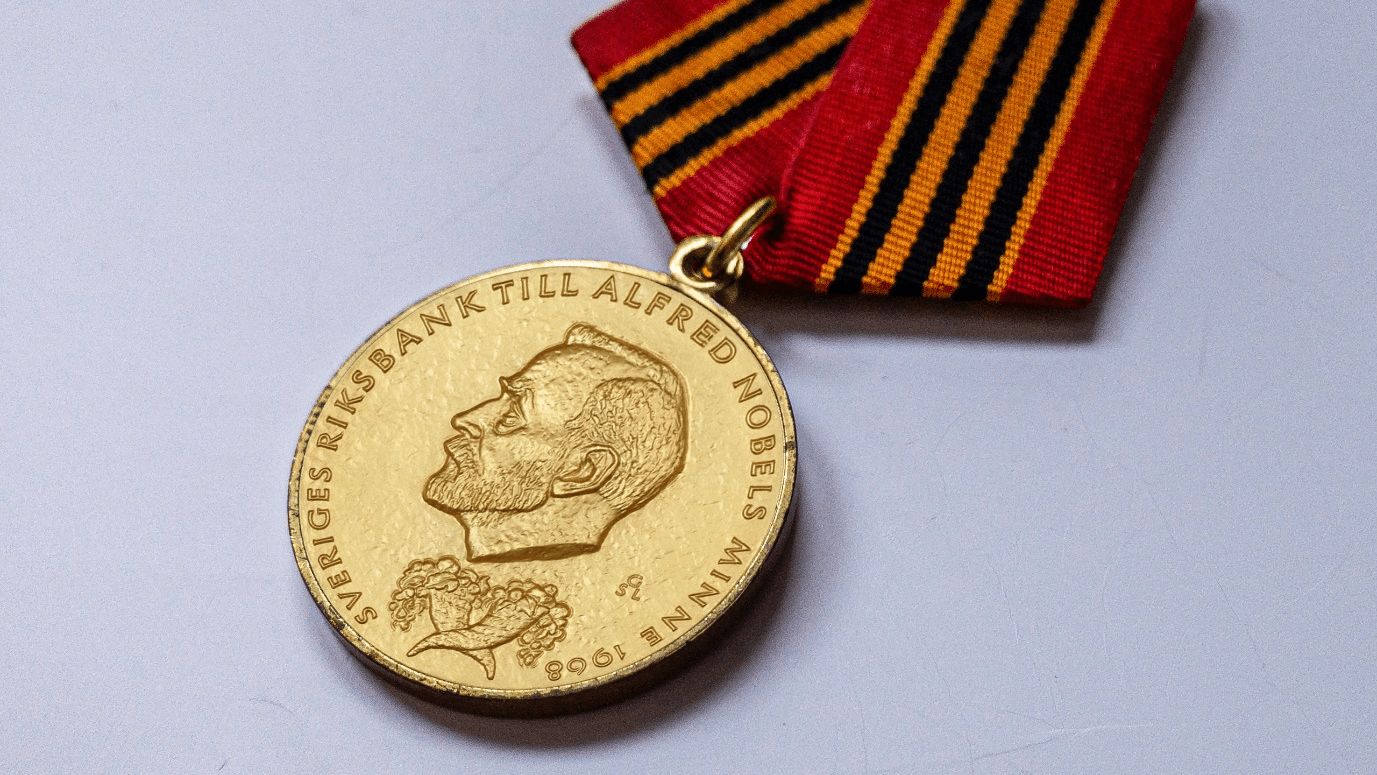 The award comes with a 10 million Swedish krona cash prize and a gold medal.

The Nobel committee said that the three laureates had “provided us with new insights about the labor market and shown what conclusions about cause and effect can be drawn from natural experiments.”

Their approach had been used in different fields and had “revolutionized empirical research,” the committee added.

The committee said that the laureates’ research had helped find the cause and effect behind specific big social questions.

They did so using “natural experiments,” looking at how “chance events or policy changes result in groups of people treated differently, in a way that resembles clinical trials in medicine,” the committee explained.

The card had used natural experiments to analyze the effects of minimum wages, immigration, and education on the labor market.

His research from the 1990s has shown, for instance, that increasing the minimum wage does “not necessarily lead to fewer jobs.”

Meanwhile, Angrist and Imbens make it easier to interpret the data from these natural experiments through their methodological contributions.

Peter Fredriksson, chair of the Economic Sciences Prize Committee, said the laureates showing that natural experiments are a “rich source of knowledge.”

“Their research has improved our ability to answer key causal questions, which has been of great benefit to society,” Fredriksson adds.

Last year, Stanford University economists Paul R. Milgrom and Robert B. Wilson were awarded the prize for their “improvements to auction theory and invention of new auction formats.”

The Sveriges Riksbank Prize in Economic Sciences in Memory of Alfred Nobel is awarded 53 times to 89 Laureates between 1969 and 2021.