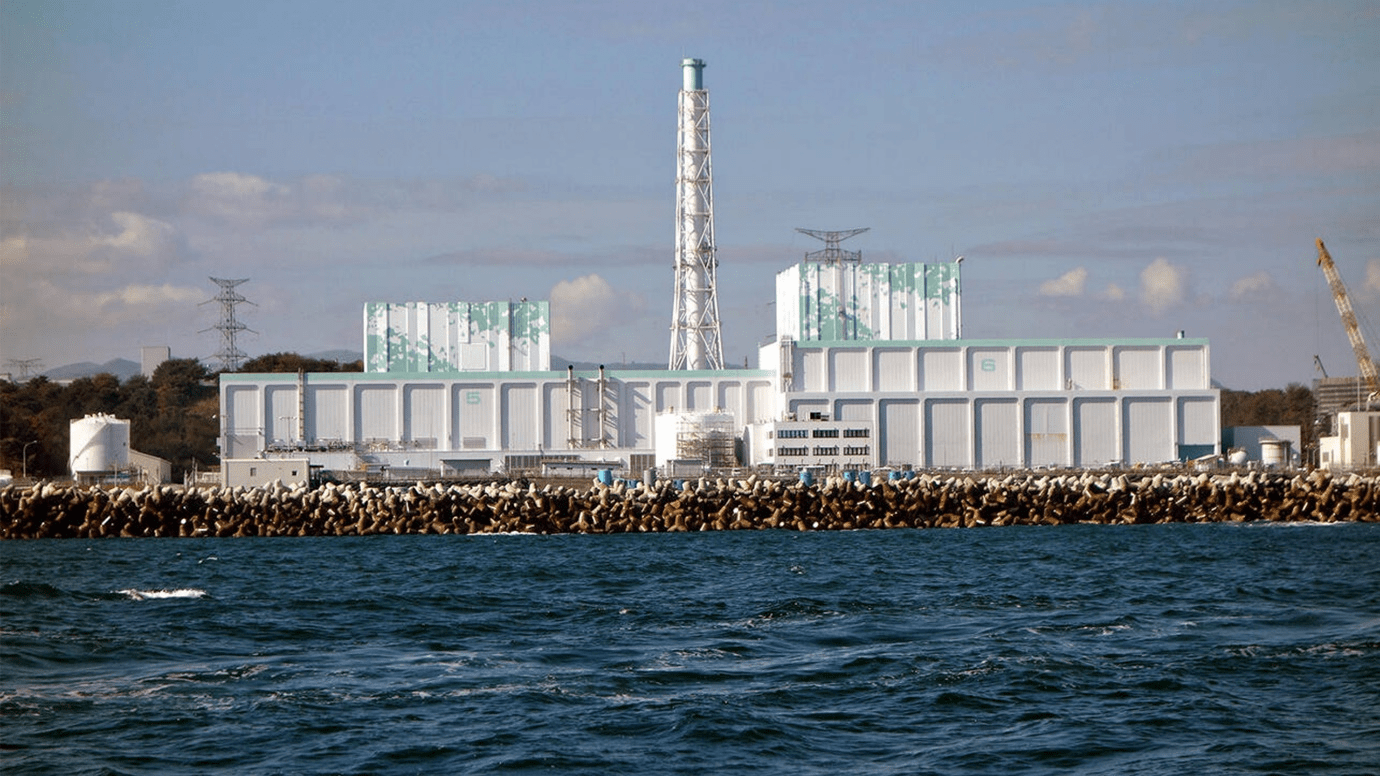 “I believe that nuclear power is essential as we work towards carbon neutrality to ensure power security. We are in the direction of planning to increase the overall support level on nuclear energy,” Nishimura told on the sidelines of the G-20 pastors’ meeting in Indonesia on Saturday.

Nuclear power has often been hailed as an essential option for decarbonization. In May, Japanese Prime Minister Fumio Kishida announced the country is taking steps to continue idled nuclear power plants to stabilize energy supplies and costs.

Nishimura added that Japan has launched ten plants for reactivation and is working toward reactivating seven more beginning next year. The minister stressed the importance of safety while acknowledging the 2011 Fukushima Daiichi Nuclear Power Station accident when a giant earthquake and tsunami started the worst nuclear catastrophe in the world since Chornobyl in 1986.

“The price of natural gas and the price of energy are soaring internationally… the energy market is tight,” Nishimura spoke. On Friday, Russia’s state-owned energy giant Gazprom said it would indefinitely halt gas flows to Europe through the Nord Stream 1 gas pipeline, citing the need for additional repairs.

“If Japan reactivates one nuclear plant, it delivers 1 million tons’ worth of energy, causing it possible for Japan to have secure energy and potentially be self-sufficient,” Nishimura added.

Japan currently depends on imports for 94% of its energy supply.

The G-7 countries on Friday chose to impose a cap on Russia’s oil prices to reduce funds pouring into Moscow’s war trunk and bring down the cost of oil for consumers.

“We would like to consider the location of a stable natural oil market, and also a stable supply and safety of crude petroleum imports to Japan, and while taking this into account, resume cooperating with the G-7 countries.”