Metaverse ETFs are booming in South Korea, and retail investors are piling in 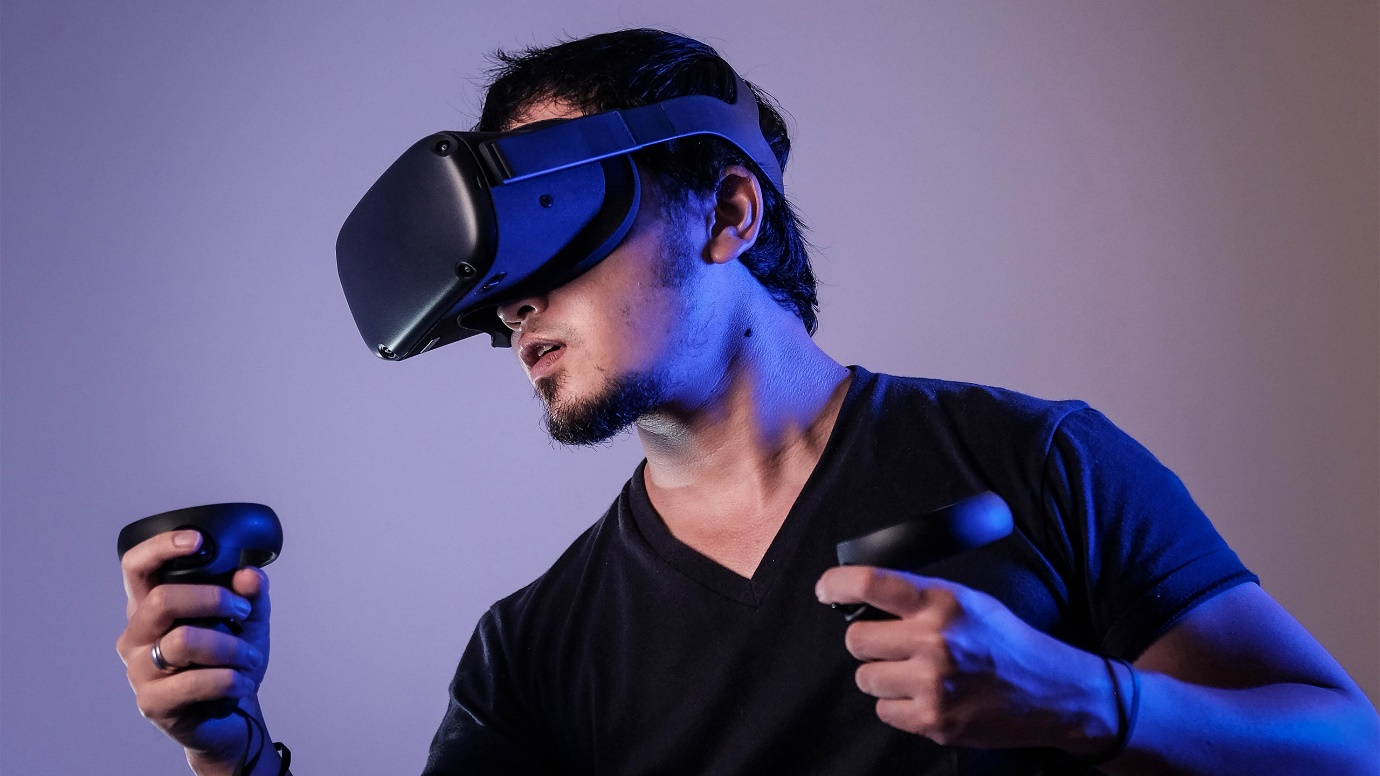 The metaverse refers to a virtual world where humans interact through three-dimensional avatars. Users can engage in gaming, concerts, or live sports using virtual reality headsets like Oculus in the metaverse.

South Korea’s metaverse exchange-traded funds were the first to launch in Asia as the buzz around the next internet generation grew in the previous year. ETFs are a basket of stocks or bonds that broadly track market indices and offer investors more diversification.

South Korea is not alone, though. Metaverse ETFs have also been cropping up in the U.S., and analysts noted more would launch soon.

As of January 19, eight metaverses exchange-traded funds were listed in South Korea, drawing over $1 billion in inflows, according to data from Samsung Asset Management, launching two of the ETFs.

Of that amount, over $800 million has gone into four ETFs focused on South Korean metaverse-related stocks. In comparison, more than $338 million has been funneled into more global metaverse ETFs, the data showed.

Index’s Sharma said the K-pop industry, with its global popularity, is expected to play an “integral” role in developing the metaverse. He noted several recent K-pop metaverse infrastructure projects and non-fungible tokens announcements. NFTs are digital tokens representing proof of ownership of art, collectibles, or memes. According to media reports, K-pop groups and labels have launched NFT merchandise and held concerts and fan events in the metaverse.