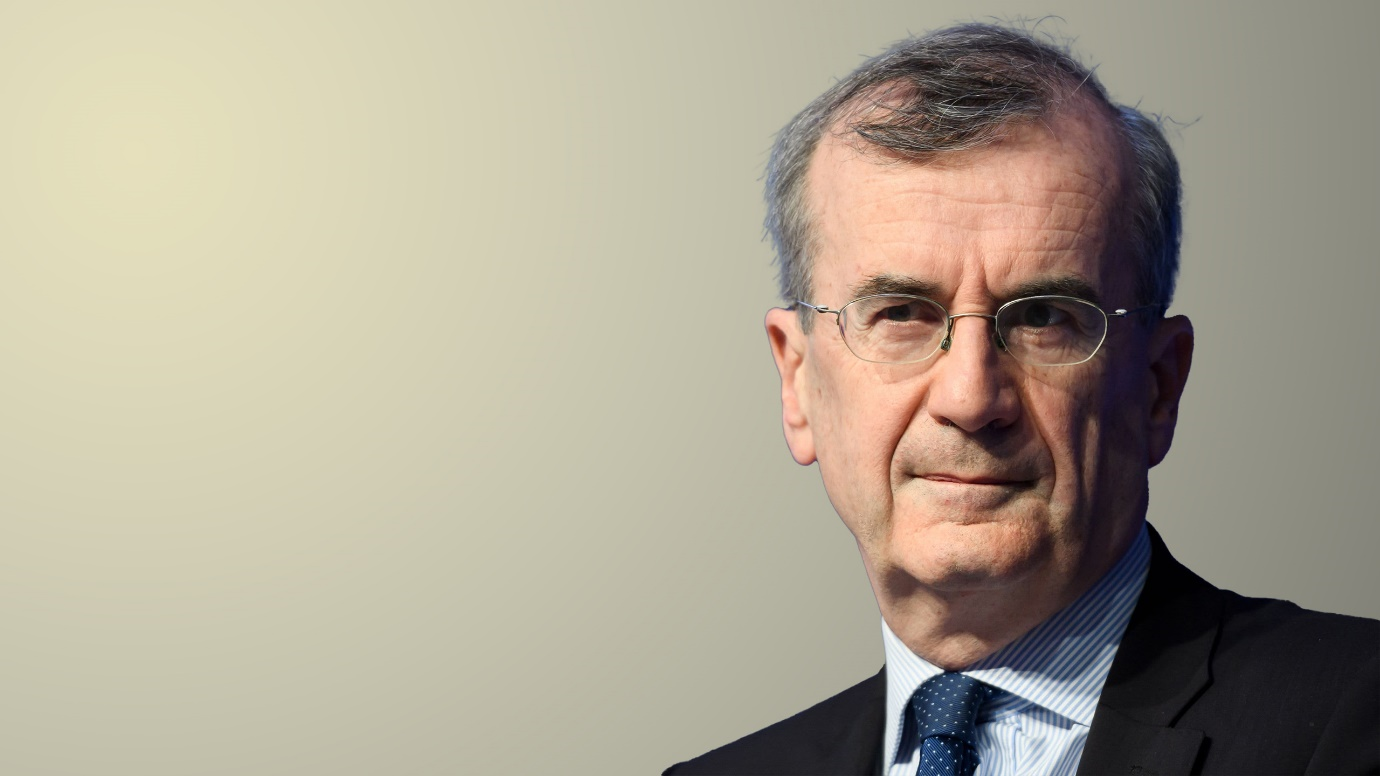 February 17, 2022: -A prominent member of the European Central Bank Governing Council has said its net asset purchases could end this year. Still, tweaks to the bank’s monetary policy could mean that rate hikes might not follow.

On Tuesday, Francois Villeroy de Galhau, the governor of France’s central bank, told CNBC that soaring inflation and geopolitical risks mean that the central bank should bring a level of “optionality” into its thinking when it meets again on March 10.

“For me, increased optionality means that probably we should decide about an end date of the net asset purchases, And I think it could be around Q3, but the precise point needs to be discussed,” he told CNBC’s Annette Weisbach.

But Villeroy suggested that the timeline for these stages could be altered, telling CNBC that the “shortly” wording in the ECB’s guidance could be dropped. Hence, an end to bond-buying in the third quarter might not necessarily mean a rate hike in the fourth quarter.

“I am asking if we should not drop this ‘shortly’ to have more options about the calendar of the second step,” he said.

“Forward guidance is important to give clarity, but it should not go so far as tying our hands, regarding in uncertain times. We follow our sequencing; we have a clear curve. We could decide regarding the first step in March. We’ll see,” he added.

Constantinos Herodotou, governor of the central bank of Cyprus, told CNBC on Thursday that supporting Villeroy’s proposal to drop the word “shortly” from the ECB’s guidance would depend on recent inflation forecasts given by the central bank in March.

“It is not only the near-term inflation outlook which has to be at 2% sustainably, but we need to see if inflation expectations have moved,” he said.

“In our previous Governing Council, monetary policy meeting inflation expectations were still well-anchored. And we need to see if there is wage growth that is beyond productivity growth.”