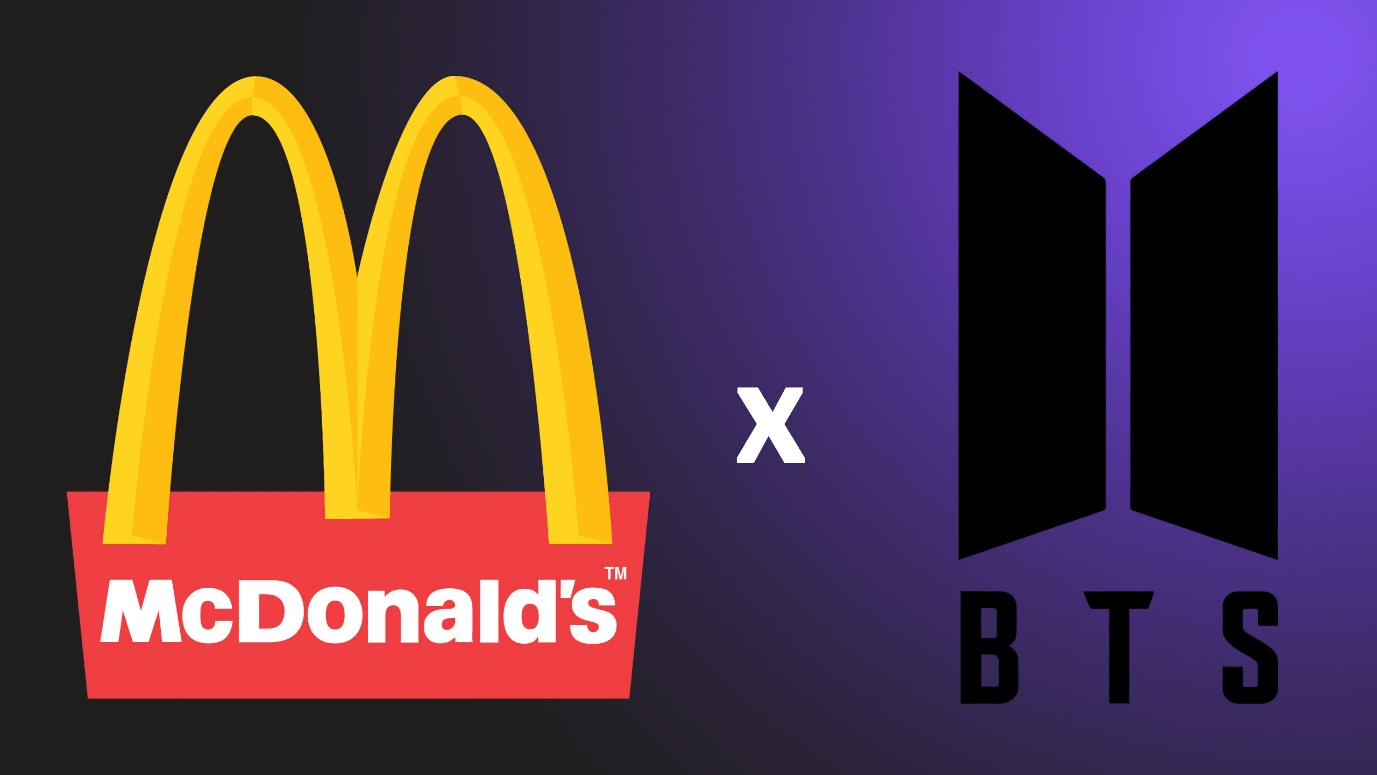 Shares of the company fell less than 1% in premarket trading.

U.S. same-store sales climbed 25.9% in the quarter and 14.9% on a two-year basis. The company credited strong sales of its new chicken sandwich, which launched in February, and its “famous orders” promotion with K-pop group BTS, including McNuggets and unique sauces.

Outside the U.S., McDonald’s has seen a substantial recovery in many regions. Its international operated markets segment, which includes the United Kingdom and France, reported same-store sales growth of 75.1% compared with a year ago, or 2.6% on a two-year basis. McDonald’s said that easing restrictions and less temporary closures helped sales for that segment.

In the international developmental licensed markets segment, same-store sales were roughly flat on a two-year basis. The division, which includes Brazil and Japan, saw positive same-store sales across all of its regions compared with a year ago.

Across McDonald’s six top markets, the company has reported roughly $8 billion in systemwide digital sales during the first half of the year. As the fast-food chain looks to hold onto the digital sales it gained during the pandemic, it launched a U.S. loyalty program in early July. So far, more than 12 million consumers have joined the program.