Japan is welcoming back foreign travelers, but domestic tourism is its priority 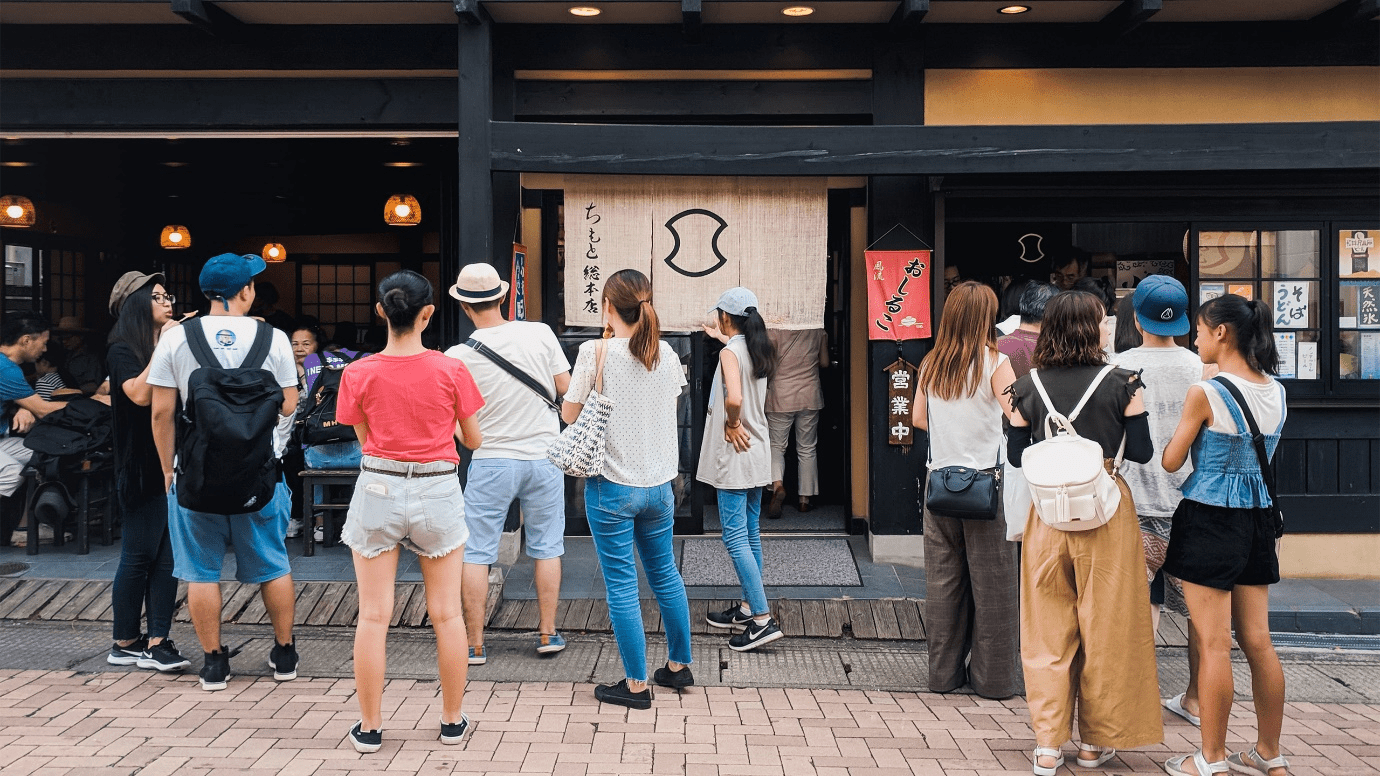 From June 10, foreign tourists traveling through packaged tours can come to Japan.

However, the government’s priority is to boost domestic tourism numbers, said Tadashi Shimura, President of the Japan Association of Travel Agents.

Before the pandemic, domestic tourism contributed far more to Japan’s overall gross domestic product than foreign tourism, according to JATA.

Overall, tourism is contributing 28 trillion yen to the economy of Japan in 2019, with almost 80% coming from domestic tourists, according to a report by the Japan Tourism Agency.

Despite an increase in Covid cases in 2021, tourism spending from those living in Japan is still bringing in 9.2 trillion yen that year, JTA said.

Meanwhile, which promotes the international arrivals to Japan is still vital, especially for the heavily reached hospitality, transportation, and travel sectors, said Shimura.

Japan was open for about 32 million foreign visitors in 2019 and had been on track to achieve its goal of 40 million this year, said Ejaz Ahmed, a research analyst at the Economist Intelligence Unit, on June 1.

However, the pandemic pushed arrival numbers to plunge rapidly, and there were only 250,000 foreign visitors in the previous year, government data showed.

The loss of international travelers cost Japan “about 10 trillion yen over the past two years,” said Shimura, as spending from international students and long-term foreign residents brought in an average of 4.3 million yen per person yearly, he said.

Japan’s travel agencies are gearing up for the return of tourists with packaged tours to famous destinations across the country.

All Japan Tours has six tour packages, including the “Golden Route Japan Tour,” which takes participants on an eight-day tour around Tokyo, Osaka, and Kyoto for $2,698.