Japan is asking U.S. forces to stay on base as Covid cases jump 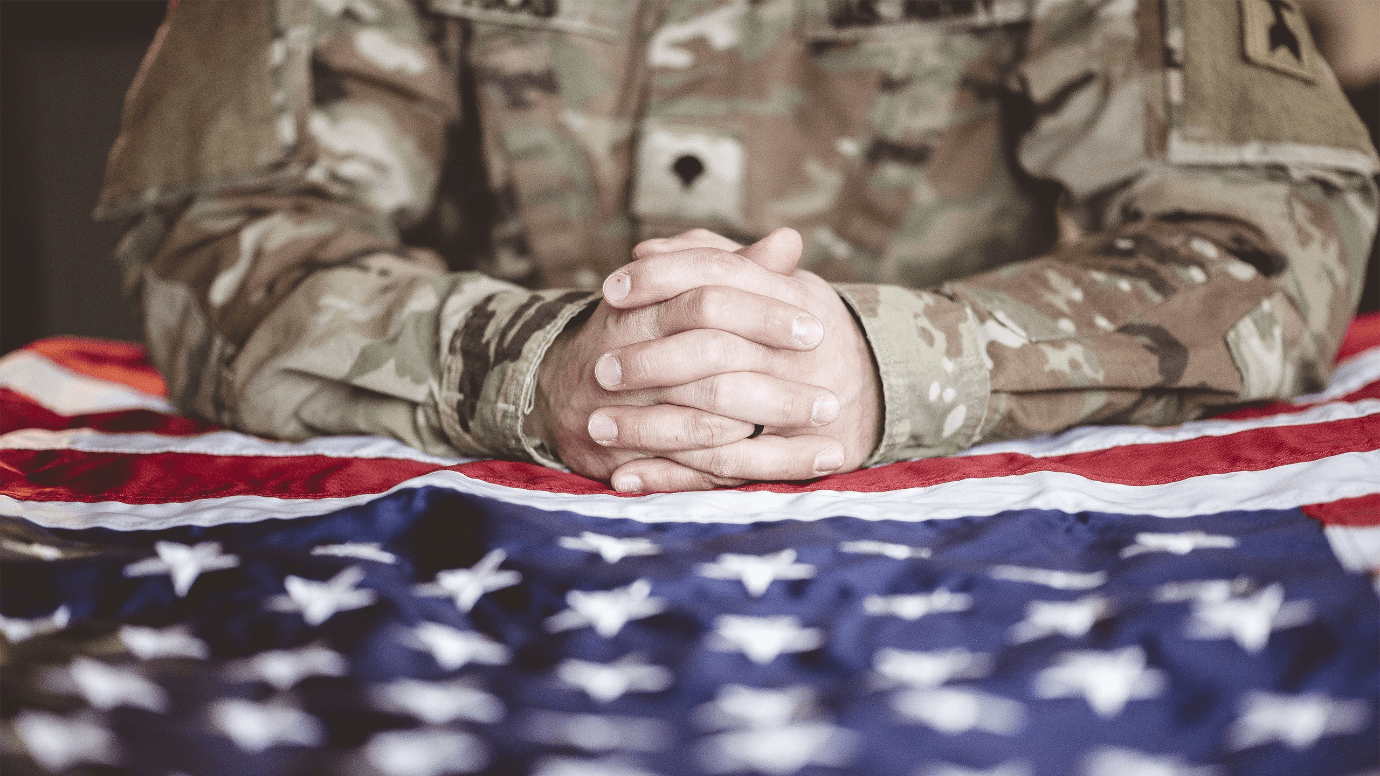 January 10, 2021: On Thursday, Japanese Foreign Minister Yoshimasa Hayashi asked that the U.S. military in Japan stay inside its bases to prevent the spread of Covid-19.

Hayashi said he spoke on the phone with U.S. Secretary of State Antony Blinken and was promised utmost efforts to ensure the health of people.

Maj. Thomas R. Barger, a U.S. Forces in Japan spokesperson, said he could comment on the request but that a team carefully monitored cases and trends.

Hayashi’s request came as the U.S. military promised more stringent measures to curb spreading cases. The new standards require all personnel, even when completely vaccinated, to wear masks on base until a third negative coronavirus test, and reiterate an order for all to wear masks off base, Barger said.

American forces have come under fire following a spike in coronavirus cases in areas based on large numbers, which include Okinawa and Iwakuni, both in southern Japan.

“Quick action needs given the rapid spread of the omicron variant,” he said.

The measures reduce the hours that alcohol can be served in eateries and bars and prepare the health care system to respond to surging cases. The steps will become official Friday following Kishida meets with experts and a report to Parliament. Kishida stressed he strongly supported Hayashi’s request to the U.S. military.

Okinawa Gov. Denny Tamaki sends a request to Japan’s national government for permission to strengthen the prefecture’s anti-virus measures earlier in the day.

On Thursday, a daily record of 981 people tested positive for Covid-19 in Okinawa. In December, there were zero new cases on some days.

“If we all work together, we hope cases will come down,” Tamaki told reporters.

Japan has never had a lockdown, but measures have periodically been taken to restrict people’s activities, such as requesting stores and restaurants to close early or serve fewer people. Such actions were lifted in September.

Tamaki has blamed U.S. soldiers for what he called “the alarming rise” of cases on Okinawa, which has been hit harder than the rest of Japan. He promised financial aid for businesses that abide by the restrictions.