Citigroup will terminate unvaccinated workers by January 31, a first among Wall Street banks 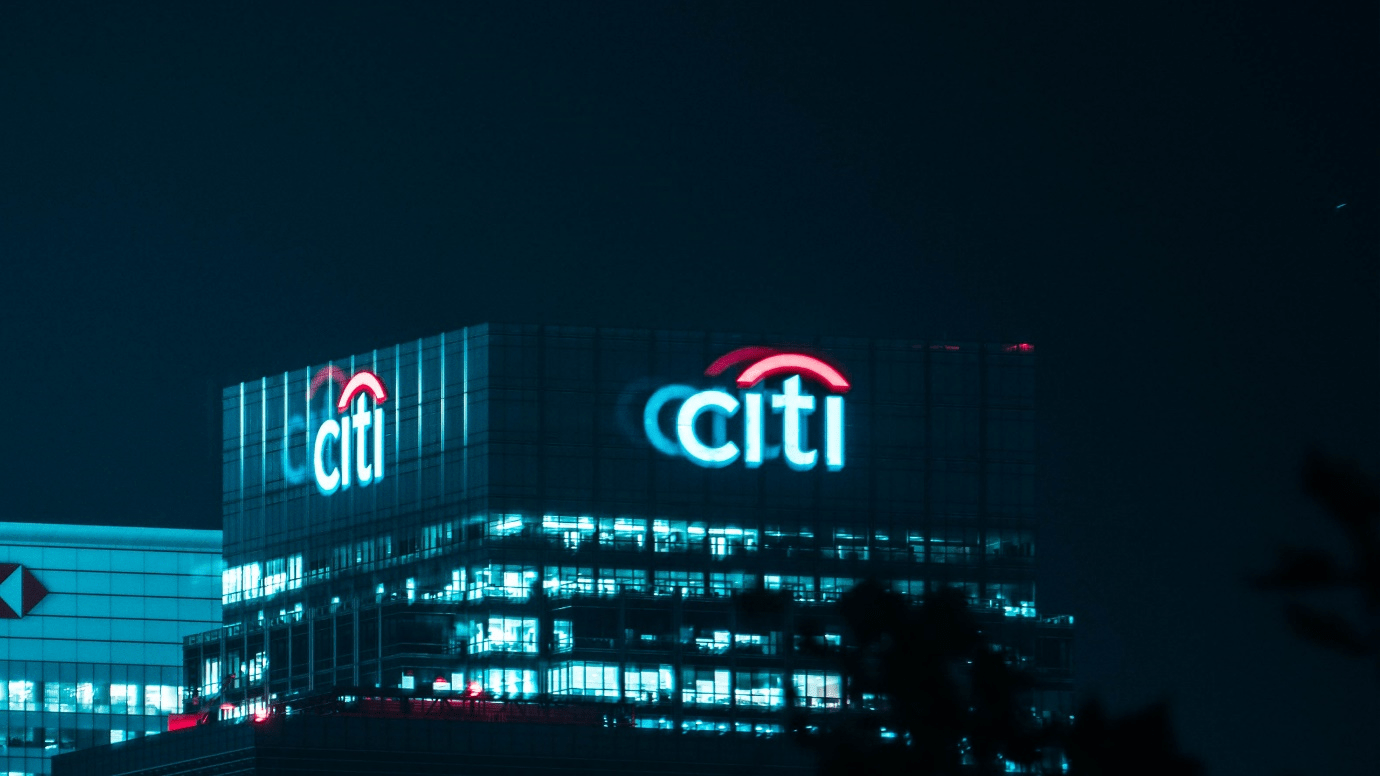 January 11, 2022: -Citigroup will be the first major Wall Street institution to enforce a vaccine mandate by terminating noncompliant workers by this month-end.

The bank reminded employees in a memo sent on Friday about its policy, first disclosed in October, that they must be “completely vaccinated as a condition of employment.” At the time, the bank said that employees had to submit proof of vaccination by January 14.

According to the memo, those who haven’t complied by next week will be put on unpaid leave, with their previous day of employment being January 31, which Bloomberg first reported. A spokeswoman for the New York-based bank declined to comment.

Citigroup, the third-biggest U.S. bank by assets and a significant player in fixed income markets, has had an aggressive vaccine policy among Wall Street firms. Rival banks, which include JPMorgan Chase and Goldman Sachs, have stopped short of terminating unvaccinated employees.

Citigroup, led by CEO Jane Fraser since March of the previous year, said it decided because, as a government contractor, it needs to comply with President Joe Biden’s executive order on vaccines. The bank said that enforcing the mandate would help ensure the safety of employees who return to office work.

Over 90% of employees are compliant with the vaccine mandate, and that figure is increasing as the deadline nears, according to a person with knowledge of the matter. The bank had 220,000 employees as of late the previous year, although the policy applies only to U.S.-based staff.

While some technology companies have embraced remote work as a permanent model, Wall Street CEOs, which include JPMorgan’s Jamie Dimon and Morgan Stanley’s James Gorman, have been vocal, nearly needing to pull workers back.

But the spread of the omicron variant of Covid-19 has forced companies to suspend back-to-work plans yet again, which makes it the latest disruption caused by the pandemic.

PrevPreviousJapan is asking U.S. forces to stay on base as Covid cases jump
NextPizza Hut added Beyond Meat sausage to Canadian menus permanentlyNext