Italy makes Covid passports mandatory for all the employees 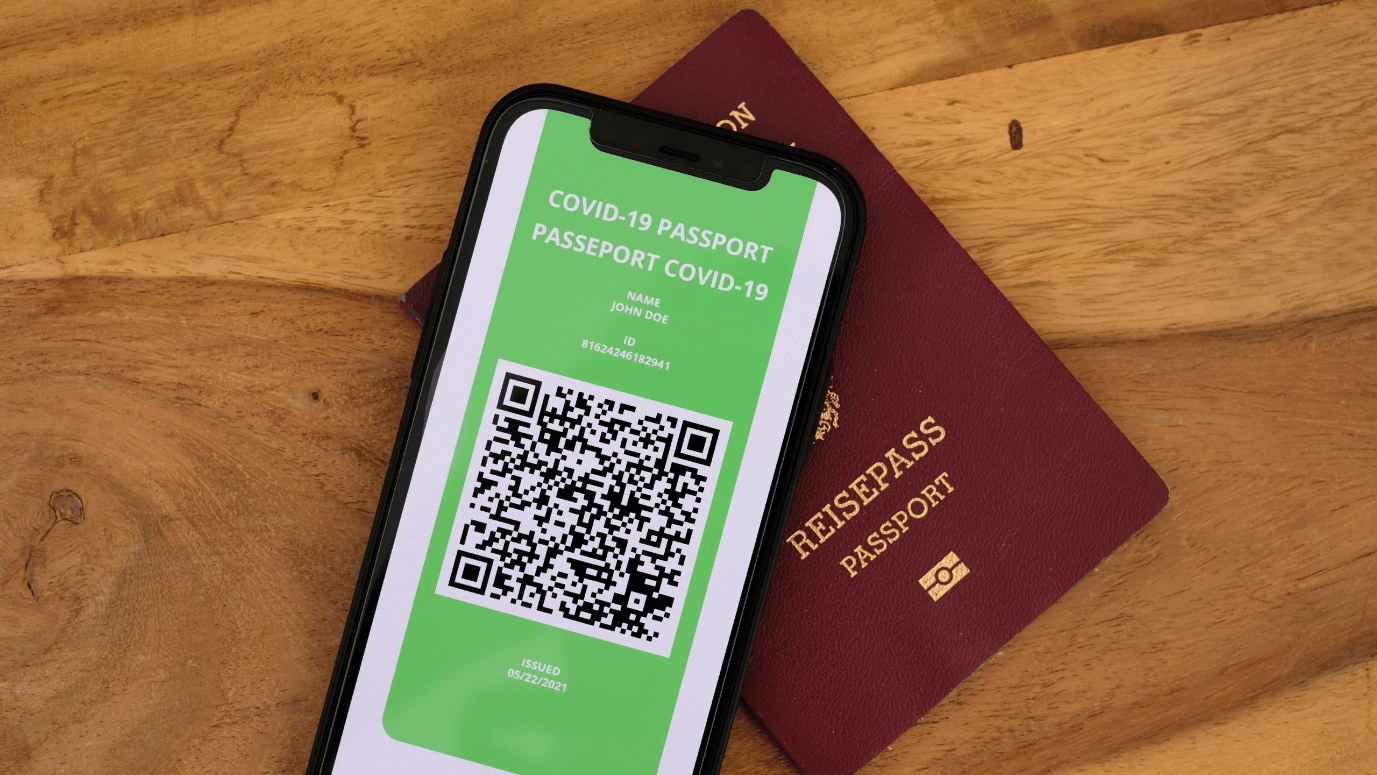 September 20, 2021: -Italy has become the first European country to make a Covid certificate mandatory for all workers as governments begin to take more robust measures to boost inoculation rates.

From mid-October, any Italian worker who didn’t present a valid certificate will face suspension and have their pay stopped after five days, the government said on Thursday.

The document, digital or paper, outlines whether a person has been vaccinated, recovered recently from the virus, or tested negative for Covid. It was initially created at the EU level to support intra-European travel, but Italy was among the first countries to also use it as a requirement to enter venues such as museums and gyms.

According to the European Centre for Disease and Control data, 73.8% of Italians are fully vaccinated against the virus.

However, authorities want to avoid another surge in cases as the winter approaches.

“We are extending the obligation of the green pass to the entire world of work, public and private, and we are doing so for two essential reasons: to make these places safer and to make our vaccination campaign even stronger,” Roberto Speranza, Italy’s health minister, told journalists on Thursday, according to Euronews.

The announcement came after a decision in France to suspended around 3,000 health workers for being unvaccinated against Covid-19.

French authorities estimated last week that about 12% of hospital staff and 6% of doctors in private practices were unvaccinated against the coronavirus, according to France24. Earlier this summer, the government made vaccination mandatory for workers in the health sector by September 15.

The country’s Health Minister Olivier Veran said the suspensions were temporary and that continued healthcare was assured during a radio interview Thursday. He told RTL that “responsibly caregivers were vaccinated to protect themselves and their patients.”

Other European countries have taken a similar approach: Greece has also made vaccination compulsory for nursing home staff and healthcare workers. Italy has said that unvaccinated health workers could be suspended without pay.

In France, 80.7% of the population is fully vaccinated against coronavirus, and the average across the EU stands at 71.5%.

PrevPreviousFrance is so mad about the Australian submarine deal that it canceled a big party in D.C.
NextMarket sell-off accelerates before the open, with Dow futures that drop 650 pointsNext