France is so mad about the Australian submarine deal that it canceled a big party in D.C. 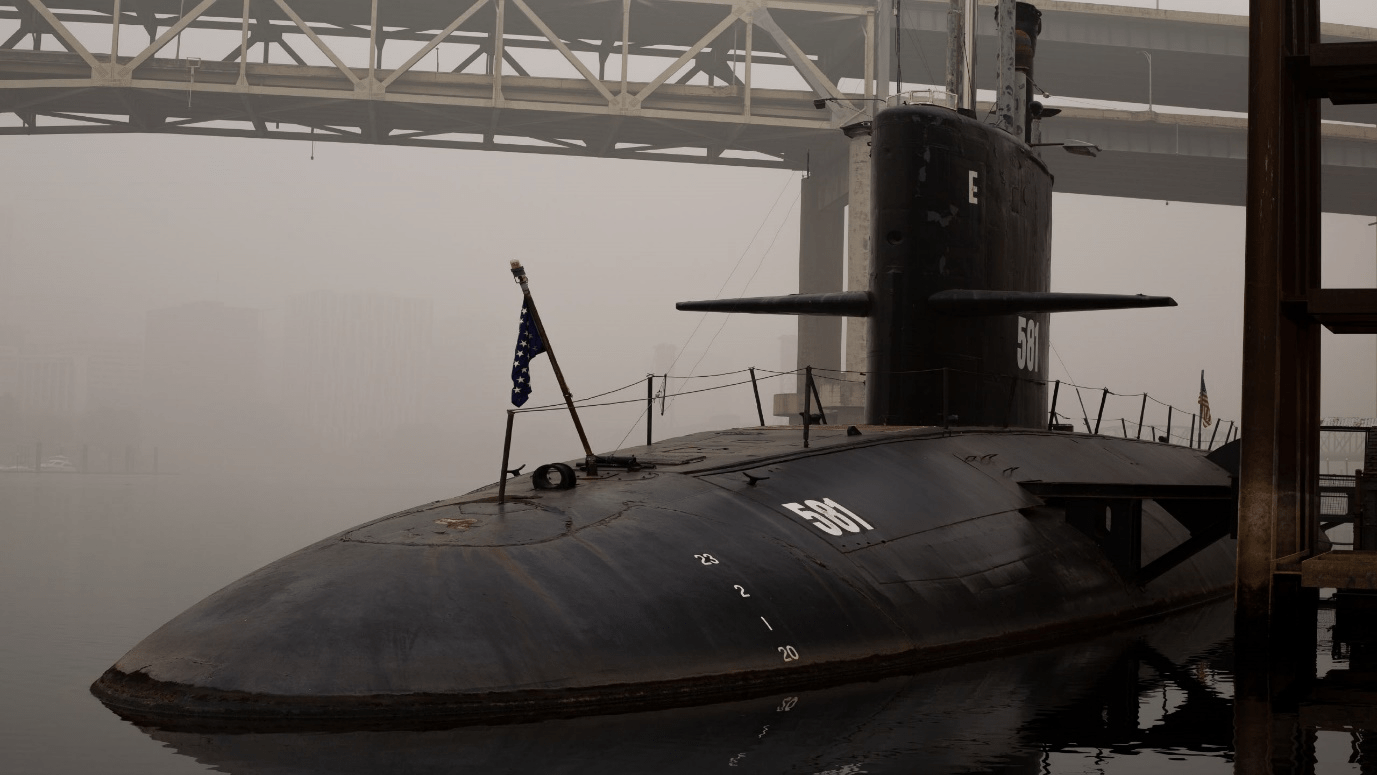 September 20, 2021: -France officials in Washington canceled a Friday evening gala at their sprawling compound more than frustration with the new security partnership between the U.S., U.K., and Australia.

A French official confirmed to CNBC that the event, slated to commemorate the 240th anniversary of the Battle of the Capes, will no longer occur at the embassy in Washington.

“Other parts of the celebration are still ongoing,” which include a wreath-laying ceremony in Annapolis, Maryland, the official said. Two other events, which involved a French destroyer in Baltimore and a French submarine in Norfolk’s harbor, have not been canceled.

The development comes after France is expressing outrage over a newly minted trilateral partnership that, in part, which ends a long-standing submarine contract amid Australia and France and replaces it with a deal between the U.S. and U.K.

The U.S. and U.K. agreed on Wednesday to assist Canberra in acquiring nuclear-powered submarines, which will permit Australia’s navy to help counter Chinese nuclear-powered vessels in the region.

“It was a stab in the back. We are establishing a relationship of trust with Australia, and this trust has been betrayed,” France minister of foreign affairs Jean-Yves Le Drian told radio station Franceinfo on Thursday.

On Thursday, U.S. Secretary of State Antony Blinken told reporters that he and Defense Secretary Lloyd Austin had spoken to their French counterparts about the security pact ahead of its unveiling.

“I’ll leave it to our Australian partners to describe the reason they sought this new technology. But as the president said and I am emphasizing again, we cooperate incredibly with France on shared priorities in the Indo-Pacific but around the world,” Blinken said.

“We’re going to continue to do so, we place the fundamental value on that relationship, on that partnership, and we carry forward in the days ahead,” the nation’s top diplomat added.