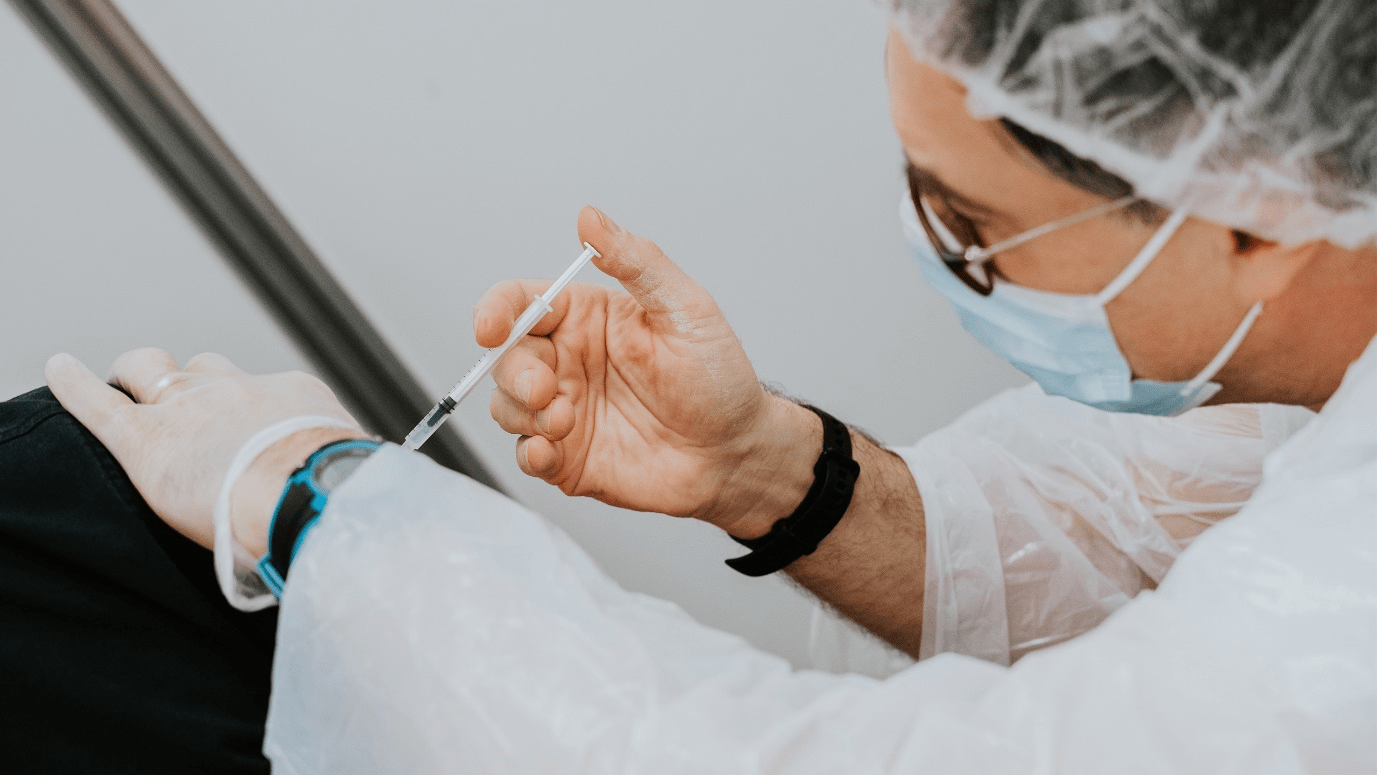 December 23, 2021: On Tuesday, Israel announced that it would offer a fourth dose of the Covid-19 vaccine to people more than 60, between concerns about the spread of the omicron variant of the coronavirus.

A Health Ministry expert panel recommended the fourth shot, a decision that Prime Minister Naftali Bennett swiftly welcomed as “great news that will help us overcome the omicron wave that is spreading near the world.”

Although the decision is pending formal approval by senior health officials, Bennett urging Israelis to get the dose as soon as possible, saying, “My message is, don’t waste time, go get vaccinated.”

After the first known death in Israel of a patient with the Omicron variant, on Tuesday, an Israeli hospital confirmed the death but said he had suffered several pre-existing severe conditions.

The Soroka Medical Center in Beersheba said the man, in his 60s, died on Monday, two weeks after he got admitted to the coronavirus ward.

A hospital statement said the patient suffered from a variety of serious illnesses. “His morbidity stemmed from pre-existing sicknesses and not from respiratory infection arise from the coronavirus,” it said.

On Tuesday, the Health Ministry said there were nearly 340 known cases of omicron in Israel.

This week, Israel has expanded a travel ban to countries which include the United States, Germany, Italy, Turkey, and Canada to try to curb the spread of the virus.

And Defence Minister Benny Gantz is ordering the military’s Homefront Command to prepare for the eventuality of 5,000 cases each day.