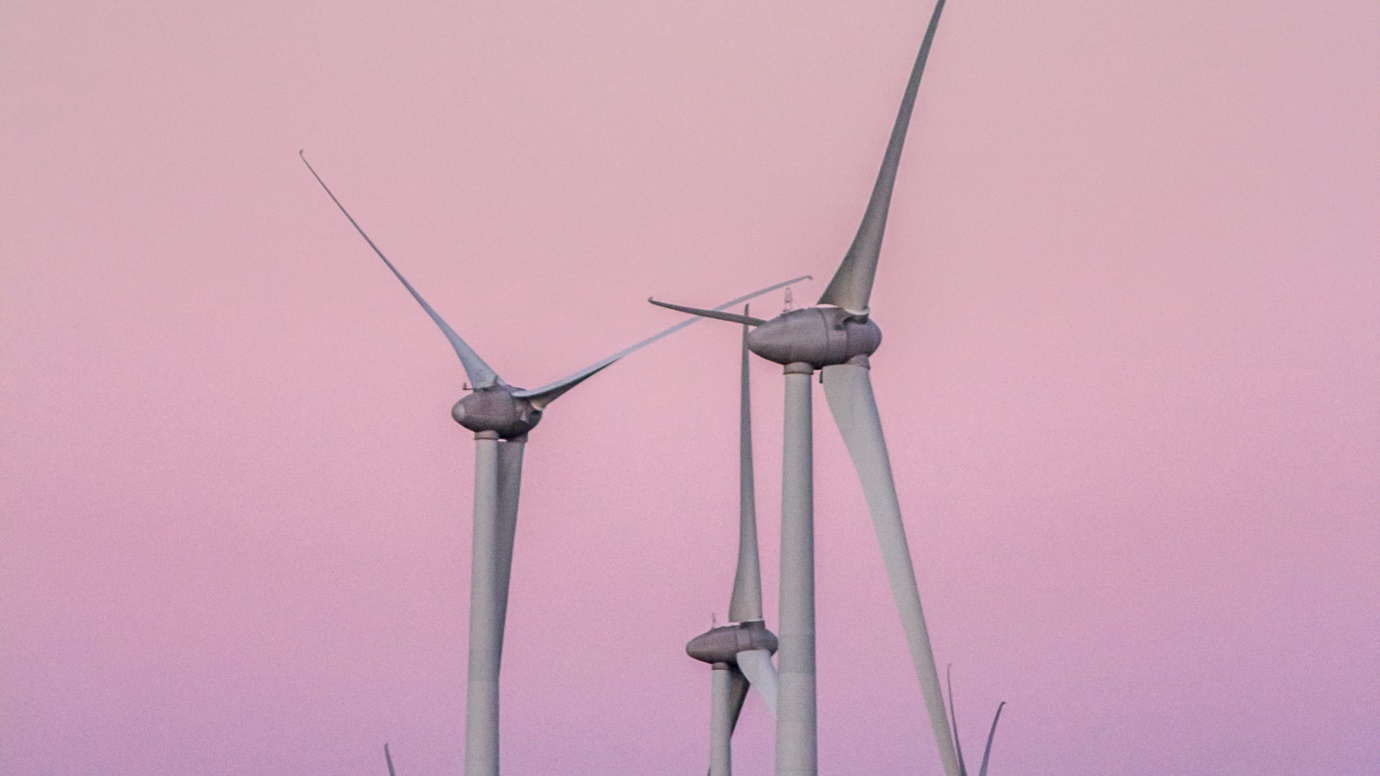 December 24, 2021: -Plans for three significant offshore wind farms developments in Australia have been announced, with two of them set to incorporate floating wind technology.

On Wednesday, Madrid-headquartered BlueFloat Energy said it wants to develop the projects with advisory firm Energy Estate, which has a presence in Sydney, Canberra, and Adelaide.

According to BlueFloat Energy, the Hunter Coast and Wollongong projects will utilize floating wind technology. The Greater Gippsland wind farm will be a bottom-fixed development.

“Offshore wind energy is booming all over the world, and now it is Australia’s time,” Carlos Martin, BlueFloat Energy’s CEO, said.

“We are excited by the prospect of introducing the two types of offshore wind technology into Australia, as this will allow us to harness some of the best offshore wind resources worldwide.”

It comes following a report from the Global Wind Energy Council is revealing that 6.1 GW of offshore wind capacity was installed in 2020, a slight decrease compared to 6.24 GW in 2019.

Australia has no offshore wind farms. Towards November end, its parliament endorsed laws which authorities said would “support the development of Australia’s offshore energy industry and deliver recent jobs and investment in offshore wind farms and transmission projects.”

In a statement, Angus Taylor, Australia’s minister for industry, energy, and emissions reduction, said the legislation would “accelerate several key projects under development.”

These include Star of the South, one more offshore wind farm proposed for waters off the coast of Gippsland. Those behind the project say if Star of the South is “developed to its full potential,” the facility will power almost 1.2 million homes in the state of Victoria.