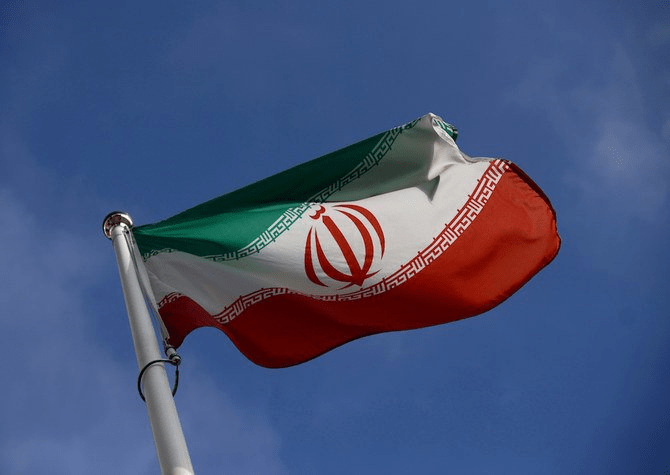 April 8, 2021: The U.S and Iran will resume talks on Friday to restore trust and bridge what Washington calls “tremendous and profound differences” over how to salvage their failed nuclear agreement.

On Wednesday, Iranian President Hassan Rouhani told a cabinet meeting in Tehran that initial talks with the U.S. and world powers in Vienna to rescue the deal were a “success” that opened a “new chapter” to save the agreement, according to a statement via his official website.

On Tuesday, both countries described the indirect talks as a “useful step” and “constructive” despite neither representative meeting in person. Officials chose instead to use European signatories to the deal to act as intermediaries.

“We are not optimistic or pessimistic about the outcome of this meeting now, but we are confident that we are on the right track,” said Ali Rabiei, spokesperson. “Surely the full implementation of this agreement will be finalized within the coming weeks,” he added.

Washington is seeking a “compliance for compliance” approach, with President Joe Biden ruling out any “unilateral gestures” but still open to exploring how the U.S. might also resume its compliance with the deal.

An early economic olive branch appears to have already failed, with Iran describing a proposal from the U.S. to release $1 billion of frozen oil money in exchange for Iran capping its uranium enrichment program as “ridiculous.”

The first group is focused on the issue of American sanctions, which the Trump administration imposed after it left the original deal in 2018.

The second group explores how to bring Iran back into compliance with the limits set by the original JCPOA on enrichment and stockpiles of enriched uranium. Iran has repeatedly violated the terms of the agreement, causing concern among European and world signatories and stoking tensions among its neighbors in the Middle East.

Friday’s talks could set the stage for more constructive discussions or a full-blown showdown. In the past, Iran has used the first week of April to celebrate its “Day of Nuclear Technology,” which showcases its nuclear achievements. The event was delayed last year due to the coronavirus outbreak.

“This day is an opportunity for people to see that in these years, despite the economic pressures, what great advances and achievements have been made in the field of the country’s nuclear technologies,” President Rouhani said.