Huawei CEO says he would welcome Biden's phone call in his first remarks on the new U.S. president 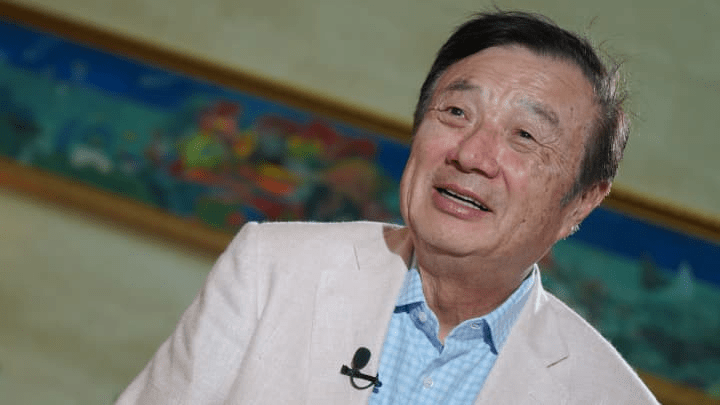 February 10, 2021: Huawei CEO Ren Zhengfei said he would welcome Biden’s phone call in his first public remarks since the administration change in Washington.

Ren is hoping for a soft approach toward the Chinese telecommunication giant he founded after two years approximately of pressure from Washington.

It was labeled a national security threat while Trump’s administration, which took actions to hamper its access to essential components and software.

Washington alleged Huawei’s networking equipment could be used to spy on the Americans. Huawei has denied those claims repeatedly.

“I would welcome such phone calls, and the message is around joint development and shared success,” Ren said in Chinese comments, which was later translated.

The Huawei boss tried appealing to American companies’ economic interests and said some of them have seen their businesses were not being able to supply to these Chinese firms.

“If Huawei’s production capacity can be expanded, that would mean more opportunities for U.S. companies to supply too. I believe that’s going to be mutually beneficial. I believe that new administration would bear in mind such business interests as they are about to decide their new policy,” Ren said.

Ren spoke on the sidelines of an event in which Huawei opened a new lab in the northern Chinese city of Taiyuan, focusing on bringing technology to the mining industry.

It was placed on a U.S. Entity List in 2019, restricting American firms to export technology to the company. Google is also not allowed to license its Android mobile operating system to Huawei, a move that has caused the Chinese telecom giant’s global smartphone sales to plunge. It has been cut off from some technology.

The U.S. also moved to cut Huawei off from critical chip supplies.