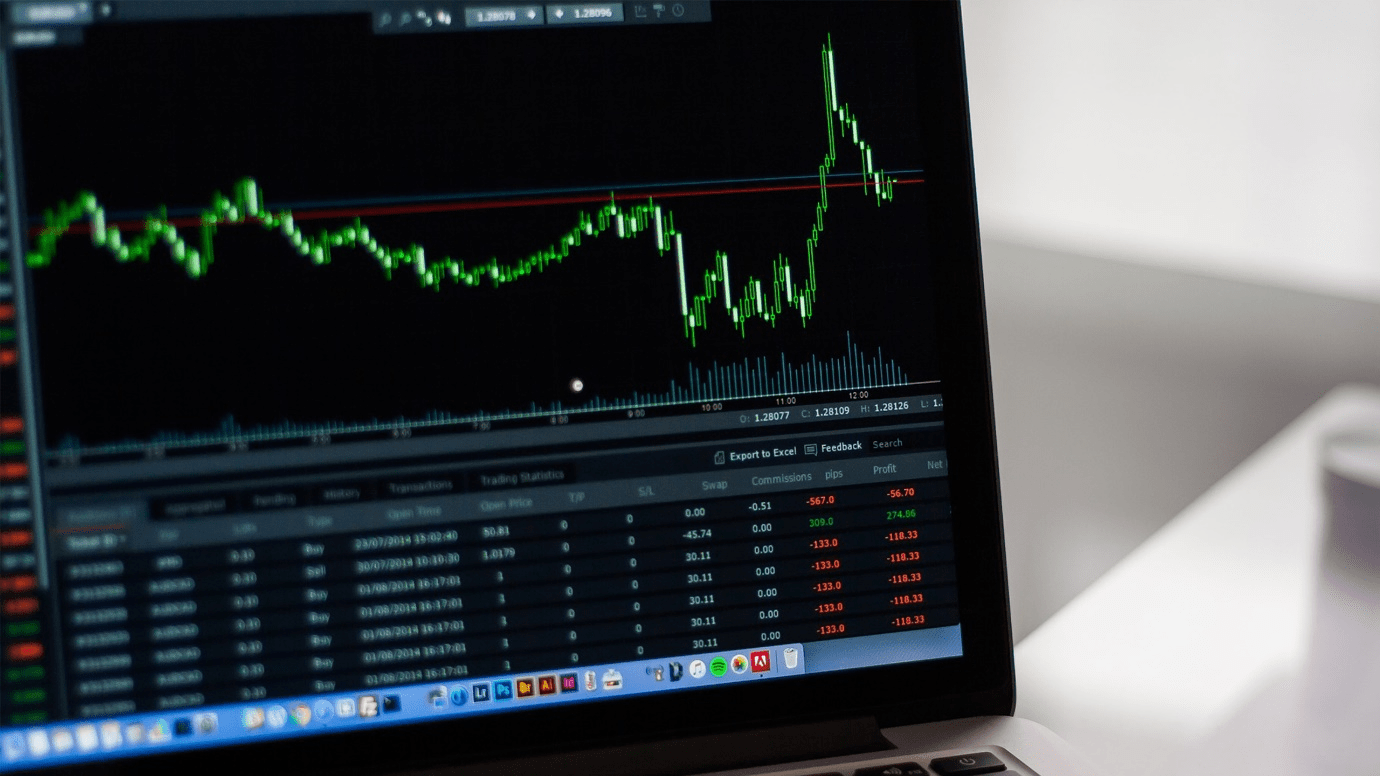 The Financial Times reported more than the weekend that China plans to sort U.S.-listed Chinese firms into three groups depending on the firms’ data sensitivity.

The FT reported that the system aims to prevent American regulators from delisting Chinese businesses by bringing a few firms into compliance with the U.S. rules, which cited individuals with knowledge of the situation. The report said that Chinese firms with “secretive” data would have to delist.

With the focus on the US FOMC meeting, Asian assets will mostly trade mixed this week, with stagflation risks in mind.

On Monday, the Monetary Authority of Singapore said core inflation in June increased to 4.4% compared to a year ago, up from 3.6% in May and more than the 4.2% that economists polled by Reuters expected.

“The surge in core inflation reflected higher price goes up across the broad categories of services, food, retail & other goods, and electricity & gas,” the MAS and Singapore’s trade ministry said in a statement.

The World Health Organization is declaring monkeypox a global health emergency this weekend. The organization’s emergency committee could not reach a consensus, but WHO chief Tedros Adhanom Ghebreyesus decided to issue the highest alert. Nonetheless, he said it is unlikely to disrupt global trade or travel at the moment.

This week, all the focus will be on the Fed rate decision and the release of second-quarter gross domestic product data in the U.S.

Expectations for a 75-basis point move in July stood at 76.3%, according to the CME Group’s FedWatch Tool.

On Tuesday, within the Asia-Pacific region, advance estimates for South Korea’s GDP will be out, and Australia will report inflation data Wednesday.