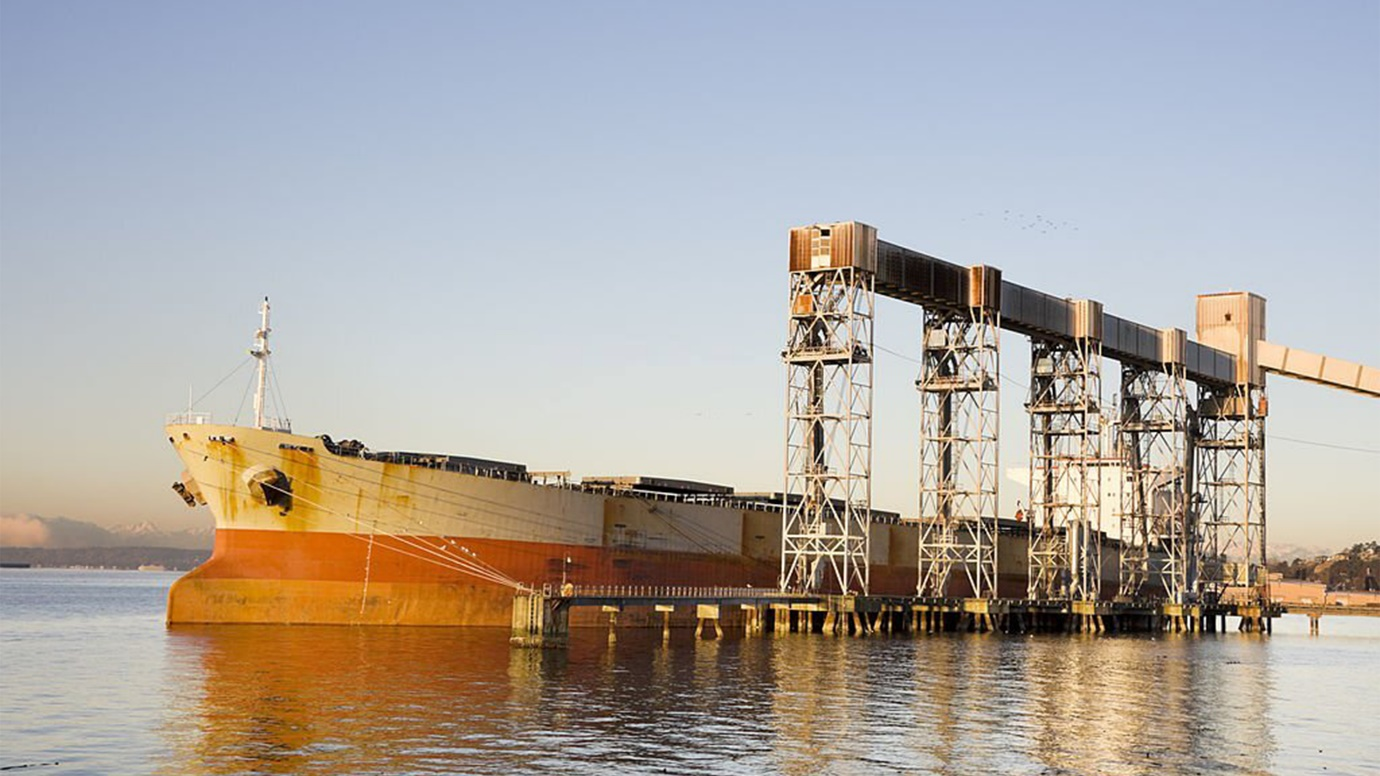 July 26, 2022: -On Sunday, Ukraine pressed ahead with efforts to restart grain exports from its Black Sea ports beneath a deal that sought to ease global food shortages but warned deliveries would suffer if a Russian missile strike on Odesa were a sign of more to come.

President Volodymyr Zelensky condemned Saturday’s attack as “barbarism, ” which showed Moscow could not be trusted to implement a deal one day earlier with Turkish and United Nations mediation.

The Ukrainian military, cited by public broadcaster Suspilne, said the Russian missiles did not reach the port’s grain storage area or cause significant damage. Kyiv added that preparations to begin grain shipments were ongoing.

“We continue technical preparations for the launch of exports of agricultural products from our ports,” Infrastructure Minister Oleksandr Kubrakov added in a Facebook post.

According to the Ukrainian military, two Kalibr missiles fired from Russian warships hit the area of a pumping station at the port, and air defense forces

fired down two others.

On Sunday, Russia said its forces had reached a Ukrainian warship and a weapons store in Odesa with its high-precision missiles.

On Friday, the deal signed by Moscow and Kyiv was hailed as a diplomatic breakthrough that would help curb soaring global food prices and restore Ukrainian grain shipments to pre-war levels of 5 million tonnes a month.

On Wednesday, Zelenskiy’s economic advisor cautioned the strike on Odesa and signaled that it could be out of reach.

“Yesterday’s strike indicates that it will not work like that,” Oleh Ustenko told Ukrainian television.

He said Ukraine exported 60 million tonnes of grain over the next nine months, but it would take 24 months if its ports’ processes were disrupted.