Greenhouse gas emissions of China exceed those of the U.S. and developed countries combined, the report says 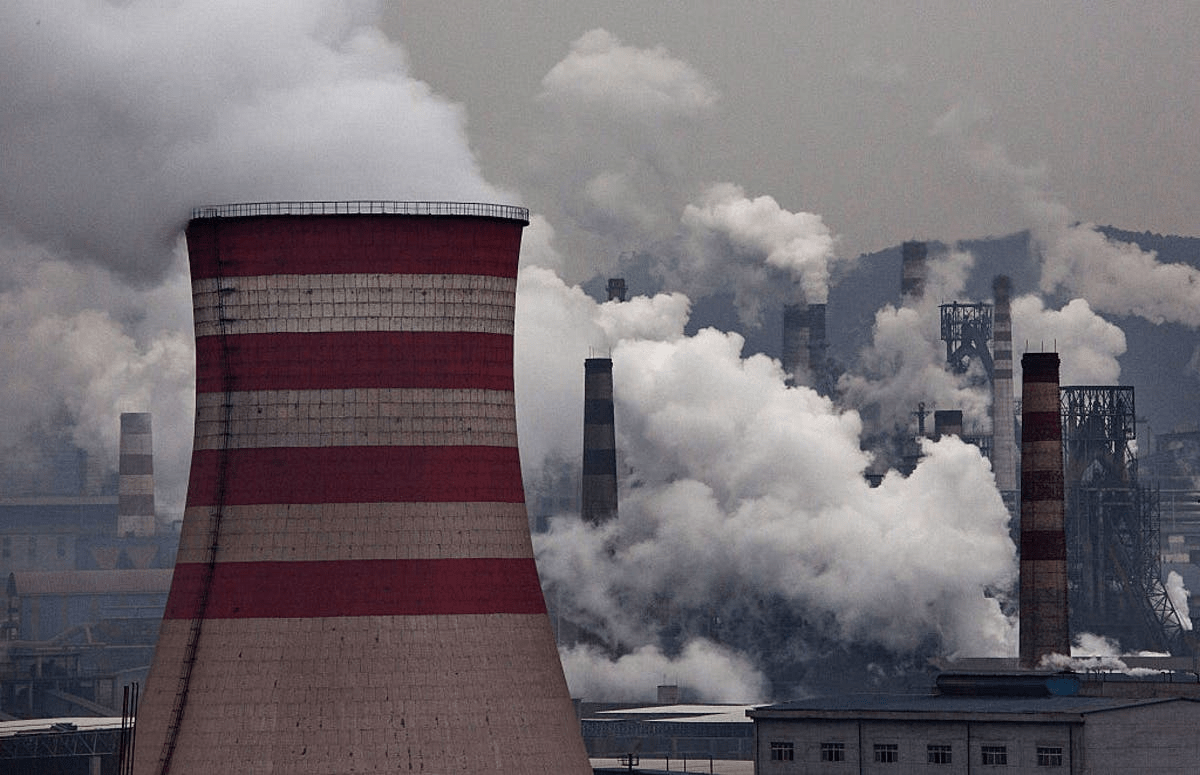 May 10, 2021: -According to a report by research and consulting firm Rhodium Group, China’s 2019 greenhouse gas emissions exceeded those of the U.S. and the developed world combined.

The findings come last month, after a climate summit President Joe Biden hosted in which Chinese President Xi Jinping said in his pledge to ensure the nation’s emissions peak by the year 2030.

“We must be committed to multilateralism,” Xi said in the brief remarks at the summit. “China expects to work with the international community, which include the United States, to advance global environmental governance.”

China would control coal-fired generation projects, and the limit goes high in coal consumption in the coming five years, with reductions in the five years following that, said Xi.

China, with over 1.4 billion people, saw its emissions surpass 14 gigatons of carbon dioxide equivalents in 2019, above triple 1990 levels, and a 25% rise in the past decade, according to the findings of the Rhodium report.

According to Rhodium estimates, China’s net emissions of the previous year also rose by nearly 1.7%, even while emissions from all other countries declined due to the coronavirus pandemic.

The Rhodium Group is a U.S. think tank that gives global emissions estimates and forecasts through the ClimateDeck, an initiative founded by Bill Gates. The U.S. and China are ready to cooperate on slashing carbon emissions.

U.S. special envoy for climate John Kerry came all the way to Shanghai to meet with officials on climate change days before the summit, which resulted in a joint statement by the two countries, vowing to tackle the climate crisis together with “seriousness and urgency.”

Biden has vowed to decrease the U.S. emissions by 50% to 52% by the year 2030, above doubling the country’s prior commitment under the 2015 Paris climate agreement.

The accord aims to keep the global temperature rise well below 2 degrees Celsius, or 3.6 degrees Fahrenheit, compared with preindustrial levels.