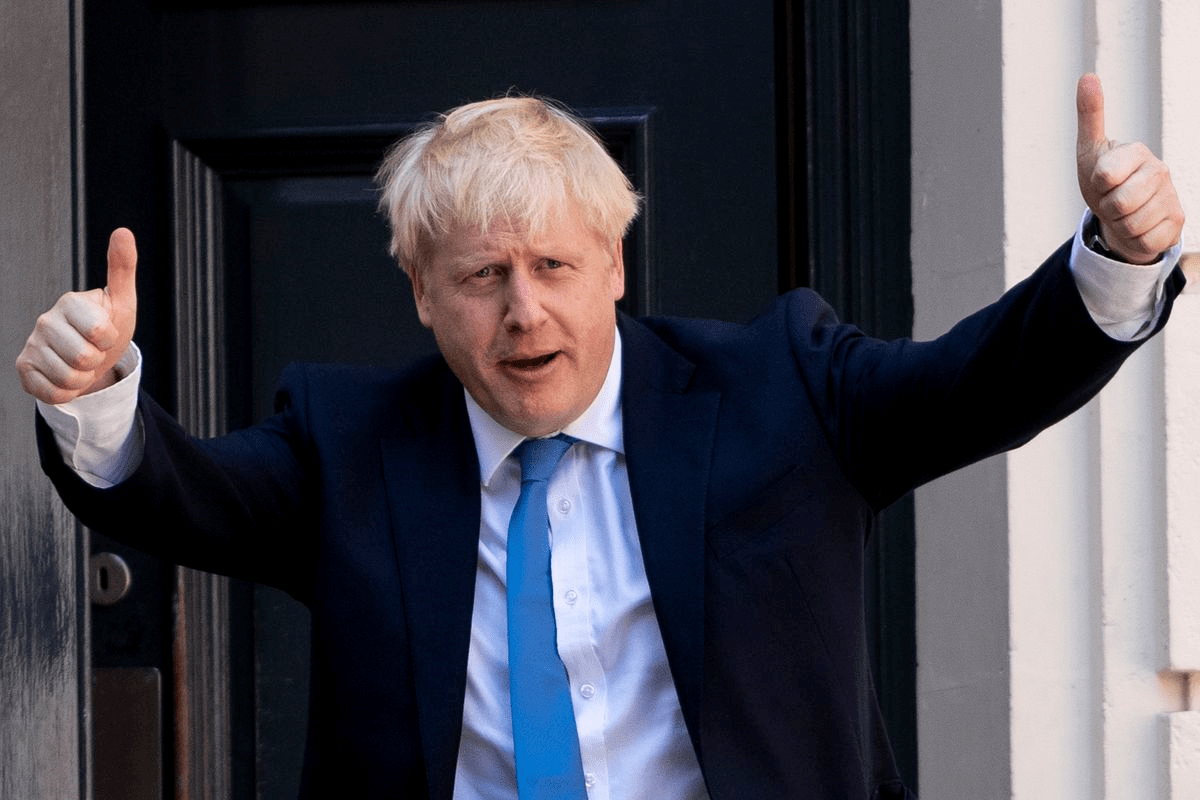 May 10, 2021: -Boris Johnson’s Conservative Party has convincingly won a byelection in the northern English town of Hartlepool, cementing its firm footing across working-class areas of the country that once belonged to the rival Labour party.

According to the count announced on Friday, Jill Mortimer beat Labour’s Paul Williams by nearly 7,000 votes and became the first Conservative to win the seat since the constituency was formed in 1974.

Byelections happen in Britain when a seat in the House of Commons becomes vacant in between general elections.

The winner will be seen as a barometer for the current mood in the country as it reopens slowly after measures of strict coronavirus lockdown.

Johnson was very much criticized for the response to the pandemic initially, and with over 127,000 reported fatalities, Britain has one of the worst death rates in Europe and the world.

Johnson has also been at the forefront of a successful vaccination campaign, with 50% of the country’s population now having received at least one dose of a vaccine. Political pundits have noted that the prime minister might be enjoying a “vaccine bounce,” but the result in Hartlepool does underline the trend seen at the last general election in 2019.

The result will be a massive blow to Labour and its new moderate leader Keir Starmer. Other elections this week for local council seats also look to be a disappointment for the opposition party.

Steve Reed, a shadow communities secretary for Labour, told BBC Radio on Friday: “There’s no hiding from the fact this is a shattering result for Labour.”

PrevPreviousPlanning the right employee well-being strategy
NextGreenhouse gas emissions of China exceed those of the U.S. and developed countries combined, the report saysNext