Google to pause political ads again ahead of Biden's inauguration. 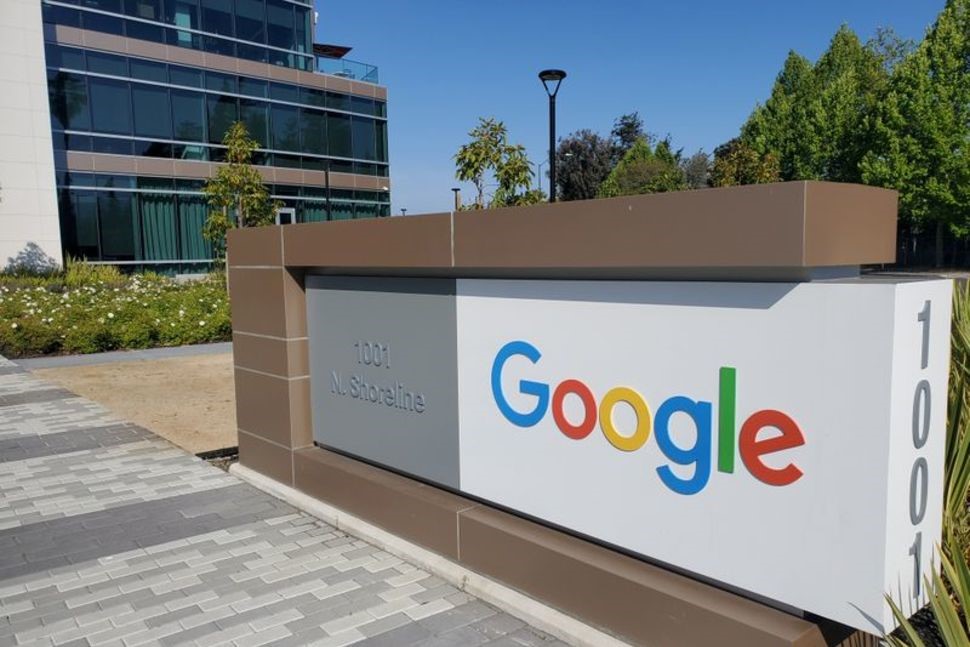 January 14, 2021: Google is about to suspend political ads and anything related to “impeachment, inauguration or protests at the U.S. Capitol” from Thursday.

Google said on Wednesday that it regularly pauses advertisements over unpredictable and sensitive content. Ads can be used to exploit misleading information.

Google said in a

n email to advertisers; there would not be any carveouts in the policy for news or merchandise advertisers. While the policy is in place, advertisers will be unable to run ads referencing the election, outcome, candidates, the Biden inauguration, the presidential impeachment process, violence at the U.S. Capitol, or anything as such in the future.

“This policy will be broadly scoped across ads running through Google Ads, YouTube, and AdX Authorized Buyer and wants to block all ads related to the items outlined above,” the email said.

“Given the events of the past week, we are extremely vigilant about enforcing on any ads that might reasonably be construed as crossing this line,” Google said.

The email to the advertisers also said that the company plans to keep the policy until next Thursday, just after Joe Biden is inaugurated.

The announcement comes right after Google suspended President Donald Trump’s account from YouTube and formally warned the White House about its use of the world’s largest video platform.

The company had banned election-related ads for some time to prevent potential exploitation or misinformation via advertising since it expected delayed election results.

PrevPreviousEU’s Galileo sat-nav system has been delivered.
NextAre You Creating a Culture of Burnout or High Performance? | Katherine HosieNext