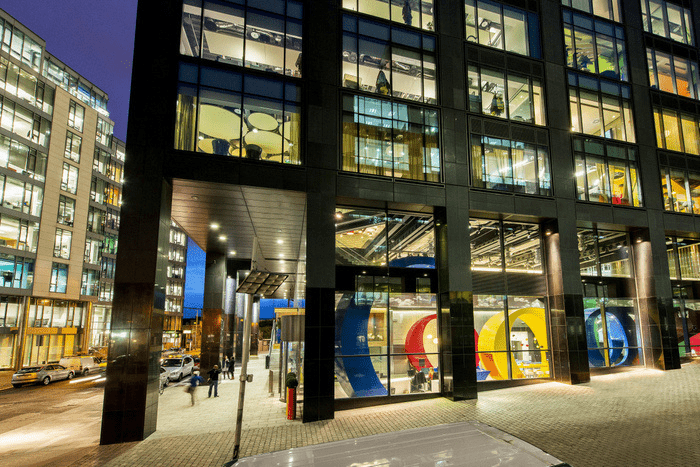 April 21, 2021: -When Google announced last month, it pulled the plug on a lease for new office space in Dublin, Ireland, it set off alarm bells.

Google is a significant presence in Dublin’s “Silicon Docks,” where its European headquarters are present, a part of the city around the docklands area where a who’s who of Big Tech is located, which also includes Facebook, Twitter, and Airbnb.

But while the pandemic and the need for remote working, questions are being asked regarding the viability of large office spaces. Google said it remains committed to Dublin, where it has above 8,000 workers, and it bought two more buildings with a plan to fill.

The commercial property market in Dublin fallen heavily in the second quarter as the country was under the depth of lockdown, according to real estate firm CBRE.

Head of research at CBRE, Marie hunt, told CNBC that there can be a decrease in new office deals in the future months because of the coronavirus, but also because “tech occupiers tend to retrench in a presidential year.”

Government agencies failed to carry out site visits and tours to woo companies to invest, and Hunt said this caused a “weakening in take-up.”

Shane Fleming, a property expert and the founder of Fleming Real Estate, said that this trend is not unique to Dublin. The Irish capital still has few large office deals signed and in progress, pointing to Amazon and LinkedIn.

TikTok, according to reports, is seeking ample office space in the capital for nearly 5,000 people.

Fleming also said that housing shortages for workers in the city and planning policies around building heights present additional challenges. “If Dublin City Council does not permit for increased heights within parts of the city, Dublin will lose out on future opportunities,” he added.