After Australia, the struggle between publishers and Big Tech has reached new levels. 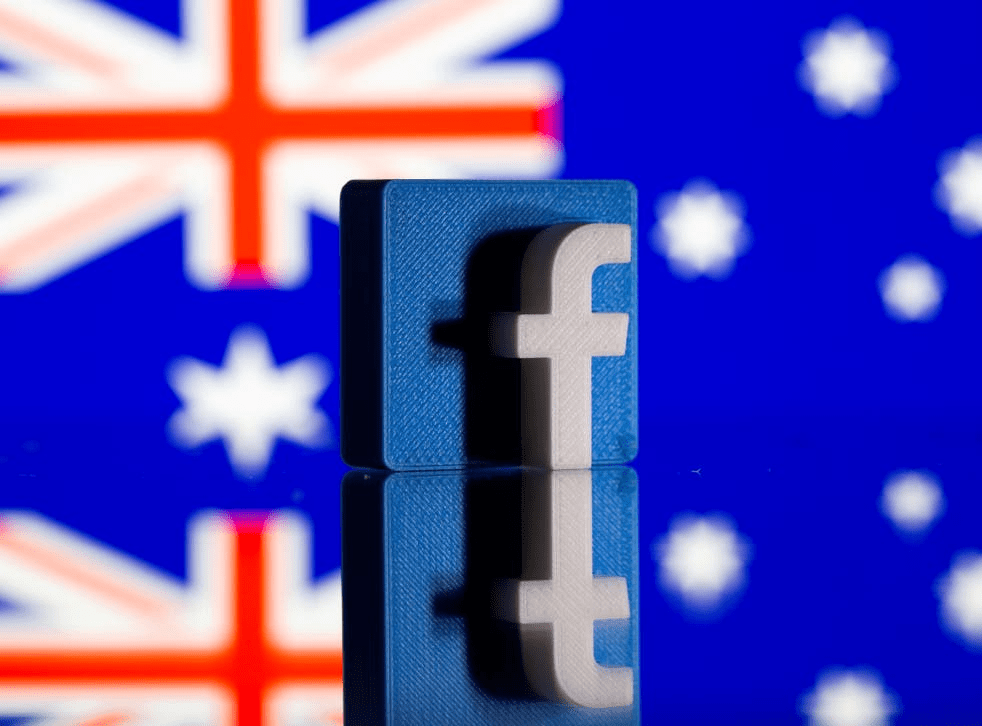 April 21, 2021: -Weeks after the furor between Facebook and the Australian government, the ripple effects are being felt worldwide as other governments consider the same kind of legislation.

Facebook had fought with the Australian government regarding its News Media Bargaining Code and at one point instituted a news blackout in the country.

All this time, Google struck Rupert Murdoch’s News Corp. to feature content on its Google News Showcase, including an ad revenue sharing agreement, instead of the tension amid the two companies.

The Australian incident, and its repercussions, can be heard across the world as different nations contemplate forcing tech firms to pay for news content.

“I think the Australia case’s main contribution was that it showed how powerful Facebook was and that it could disrupt the flow of news at a country level, especially for a large country such as Australia,” Jennifer Grygiel, an assistant professor of communications at Syracuse University, told CNBC.

Proponents debate that the measures will assist in financing struggling media organizations while also helping legitimate news outlets during the age of disinformation.

In France, Google reached an accord with Alliance de la Presse d’Information Generale, a group representing French publishers that include Le Monde and Le Figaro. The deal will include Google negotiating with the group members on compensation after France’s competition authority ruled that the tech giant must pay for the content it uses.

“We want to discuss with Google what is the best way to comply with what the French competition authority will say,” says Pierre Petillault, the director of Alliance de la Presse d’Information.

The French affair has been facilitated by the EU’s copyright directive that introduced new “neighboring rights” for publishers to seek compensation for their content being used.