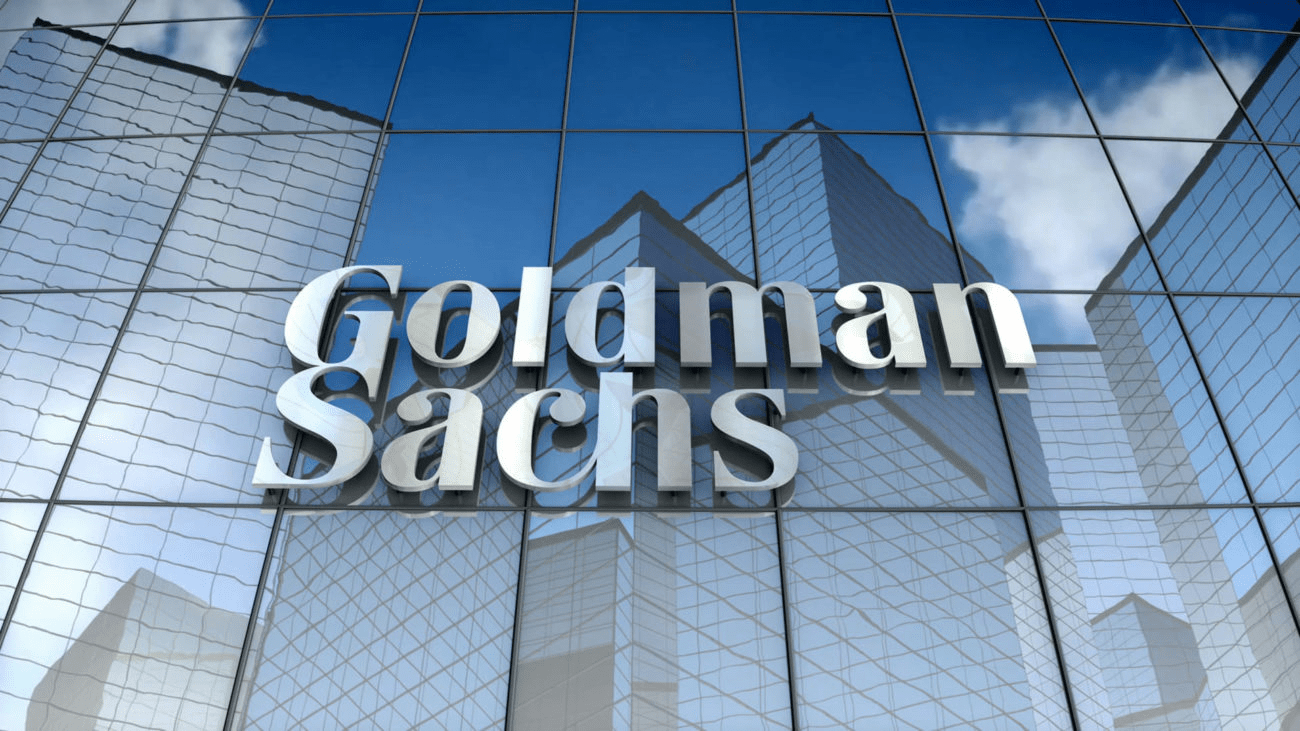 June 22, 2021: -Experts at Goldman Sachs have laid down their predictions for an expected recovery in the eurozone region, highlighting when they believe the European Central Bank will release its unprecedented stimulus measures and also suggests that austerity measures will not be relied on.

Investors in Europe are fixated on what the European Central Bank will do in terms of stimulus after the Federal Reserve in the United States raised its inflation expectations in the previous week and predicted new rate hikes for the year 2023.

On Monday, speaking to CNBC’s “Street Signs Europe,” Sven Jari Stehn, chief European economist at Goldman Sachs, said the recent position from the Fed “should make the Governing Council more confident that it can begin to reduce the PEPP purchases in the year.”

The ECB introduced a new bond-buying program in the wake of the coronavirus pandemic, known as the Pandemic Emergency Purchase Program. This is set to last until March 2022 and total 1.85 trillion euros.

“We do think they will step down the PEPP purchase program at the September meeting going into q4,” Stehn said that adding that the Governing Council is not “in a rush to follow the Fed in accelerating the exit timetable.”

Last week, Goldman Sachs estimated GDP growth of 5.4% for the euro area this year, above consensus, on the back of progress with vaccination programs.

However, there are concerns that inflation will not increase to desired levels for the ECB, despite the reopenings that the different euro economies are going through. Therefore, this would require continued support from the central bank, which can use inflation as its key target.

Goldman is expecting only a “gradual increase” in underlying core inflation to 1.5% in the fourth quarter of this year. The mandate of the ECB is to ensure price stability with an inflation target of “close to but less than 2%.”

The Covid-19 pandemic also saw governments step up their financial support and loosen their budgets, an approach that contrasted sharply with the austerity measures that the euro area had implemented in the wake of the global financial crisis of the year 2008.

“We do expect a version of the fiscal rules to be applied from the year 2023. However, we have four fiscal reasons for thinking that the return to fiscal consolidation will not be as abrupt as after the GFC and in the eurozone crisis,” analysts at Goldman Sachs said in a note in the previous week.

According to Goldman, these are The expectation that the Green Party will feature in the coming German government and demand a looser fiscal policy; the likelihood that there will be higher revenues from taxation; growing calls in Europe for governments to focus on growth ceilings than strict debt rules; and the fact that EU funds will not count toward the deficit and debt targets of the euro nations.

However, the wrangling over future budget rules is expected to be tough.