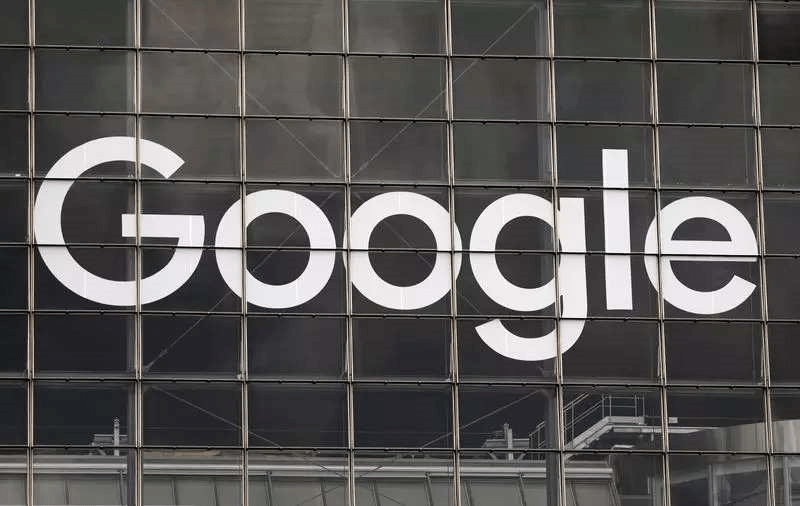 June 23, 2021: -On Tuesday, the European Commission, the EU executive arm, started a new investigation into Google to assess if the tech giant has favored its online display ad technology services and breached antitrust rules.

“Google collects data to be used for targeted advertising purposes; it sells advertising space and also acts as an online advertising intermediary. Hence, Google is present at all levels of the supply chain for online display advertising. Therefore, we are concerned that Google has made it harder for rival online advertising services in competition with the so-called ad tech stack,” European Commission Executive Vice President Margrethe Vestager said.

As part of the new probe, the commission will assess Google’s restrictions on advertisers, publishers, and other third parties to access data about user identity and behavior.

A spokesperson for Google said in the email, “Thousands of European businesses use our advertising products to hit new customers and fund their websites every single day. They choose them because they’re competitive and effective. We will keep engaging constructively with the European Commission to answer their questions and demonstrate the benefits of our products to European businesses and consumers.”

The announcement marks the official start of a full assessment of how Google behaves in the advertising space with no set deadline for its completion. It is also added to the list of probes and fines that have taken place in the European market in recent years.

This month, the French competition authority fined Google 220 million euros to abuse its market power in the online ad industry.

The commission also imposed a 1.49 billion euro fine on Google in March in the year 2019 for breaching antitrust rules. At the time, the Brussels-based institution said the U.S. tech giant had set restrictive clauses in contracts with third-party websites that prevented rivals from placing their search ads on these websites from Google.