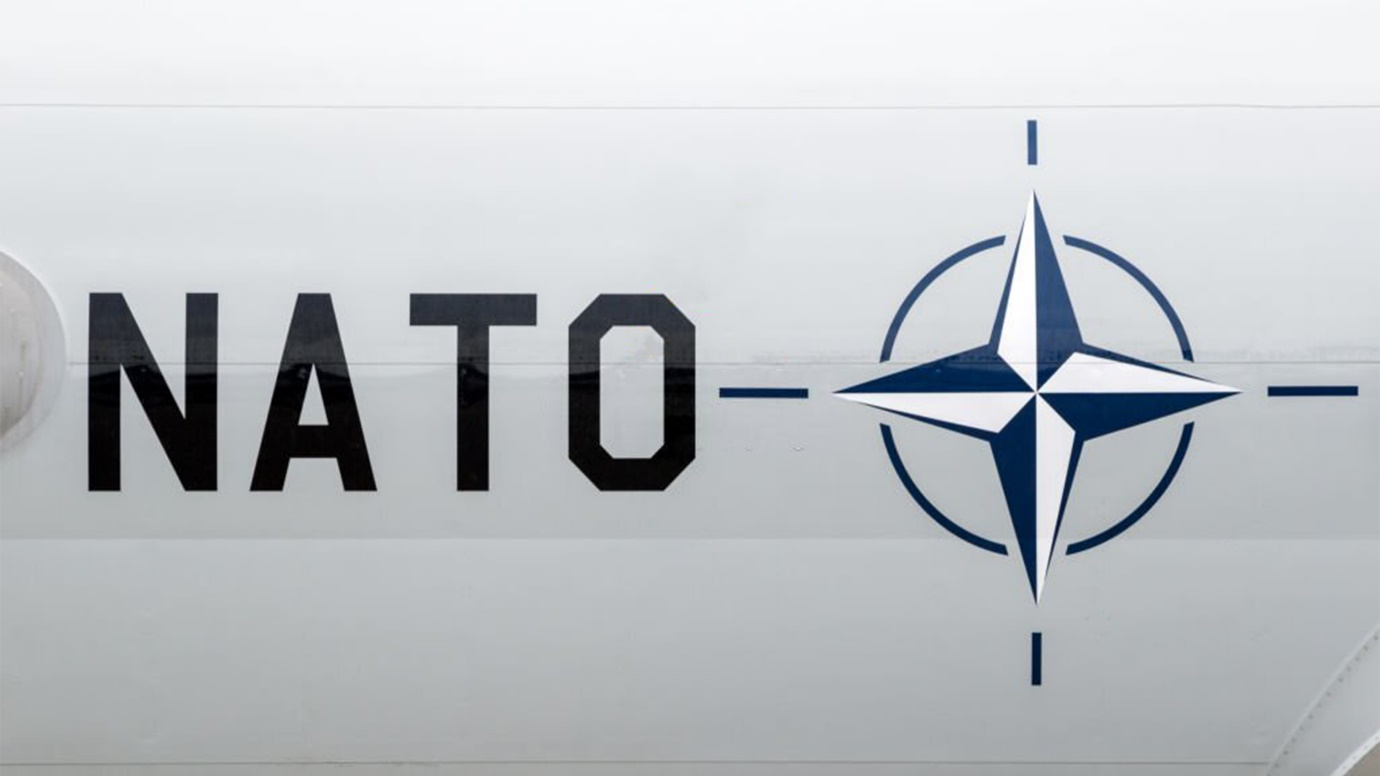 May 10, 2022: -Finland and Sweden need to join NATO as Russia’s Putin is focused on Ukraine, the alliance’s former chief told CNBC.

Finland and Sweden are about to announce their plans for the future days. The two Nordic countries are considering joining NATO in the wake of Russia’s unprovoked invasion of Ukraine. To become NATO members would represent a sharp U-turn in their policies towards the Kremlin after many years of taking a neutral approach.

“Almost Finland and Sweden are concerned; I think there’s a window of opportunity for two countries to join due to Putin being preoccupied elsewhere. He can’t do anything about it,” Anders Rasmussen, former NATO secretary-general, told CNBC Saturday.

Russia has stated it’s against NATO’s enlargement, and it has named this one of the reasons for its invasion of Ukraine.

The Kremlin further said that if Stockholm and Helsinki were to join the alliance, it would have to “rebalance the situation.”

It is unclear how the Kremlin would react if both nations moved ahead with their memberships.

However, their accession would double the current NATO-Russia border and significantly add more military power to the alliance.

NATO’s Secretary-General Jens Stoltenberg said both nations would be warmly welcomed. But it could take “some months” before their memberships became official.

“Even if it’s considered a procedure, and it is, it will take some months as you have to go through 30 Parliaments before it can be ratified all over NATO,” he said. NATO has 30 members, including the United States.

“It will take a few months. Both Finland and Sweden could be exposed to Russian intimidation or even threats, and that’s why we have to guarantee their security,” Rasmussen said.