China's April exports slow down, and as virus curbs expand, imports are unchanged 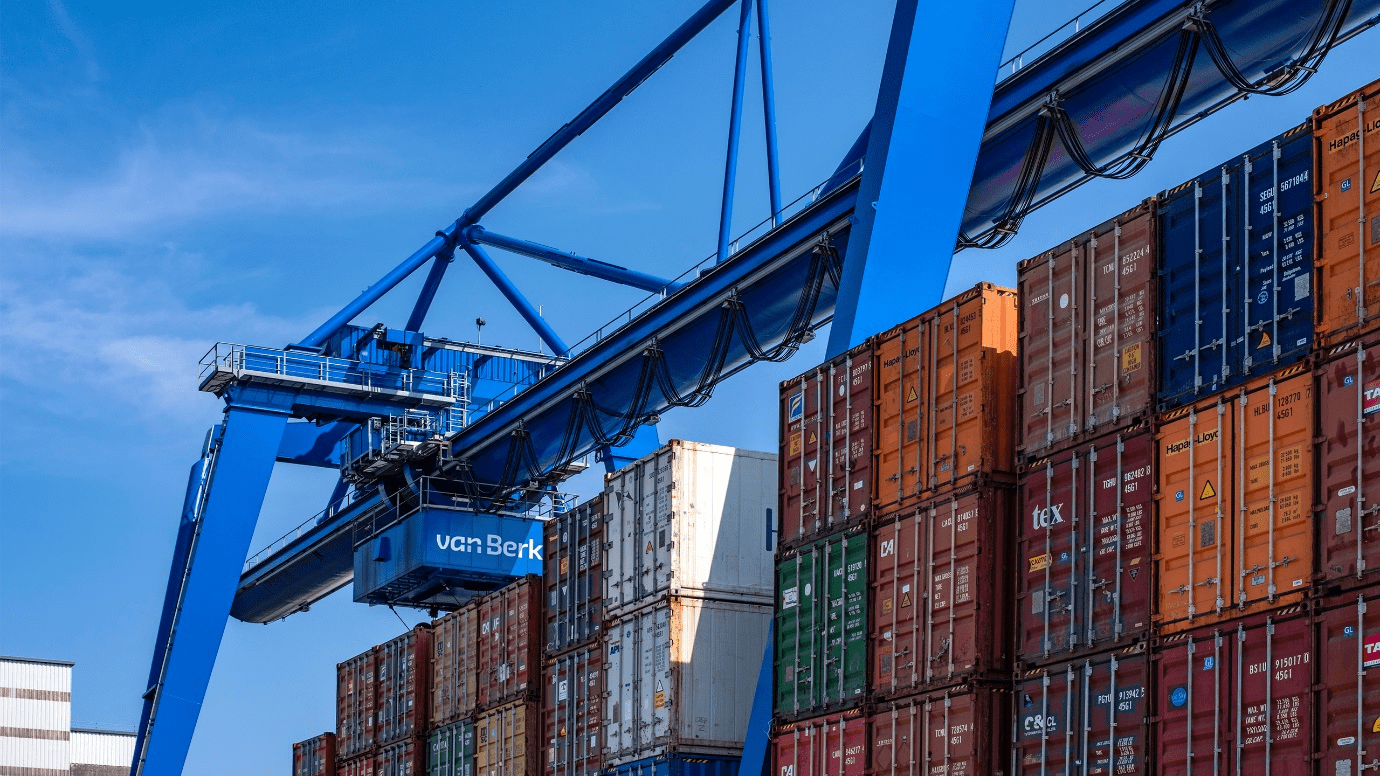 May 10, 2022: -In April, China’s exports growth slowed to fewer numbers, while imports were unchanged as tighter and wider Covid-19 curbs paused factory production, disrupted supply chains, and a collapse in domestic demand.

Exports increased 3.9% in April, compared with the 14.7% growth reported in March and beating analysts’ forecast of 3.2%.

Imports were unchanged last month, getting better slightly from a 0.1% decrease in March and much better than the 3.0% contraction.

China posted a trade surplus of $51.12 billion in the month versus a forecast for a $50.65 billion rest in the poll. The country then reported a $47.38 billion surplus in March.

Beijing’s efforts to curb the country’s most significant Covid-19 outbreaks in two years have clogged highways and ports, which is restricting activity in many cities, which include the commercial hub of Shanghai, and forced companies such as Apple supplier Foxconn and automakers Toyota and Volkswagen to cancel a few operations.

Industry surveys showed that factory activity was contracting at a sharper pace in April, raising fears of a substantial economic slowdown in the second-largest economy of the world that will weigh on global growth.

Shi Xinyu, a foreign trade manager in Yiwu, a commodities trading hub, said only 20-50% of stores are open because of the Covid disruptions.

″The weak import demand came amid) the downward economic cycle and Covid hit,” Shi said. “Life is already hard enough, and it happens we’ve got a leaky roof as it rains.”

Additionally, analysts say that heightened risks from the Ukraine war, persistently soft consumption, and a prolonged downturn in the property market are weighing on growth.

With the national jobless rate at a near two-year high, authorities have promised more help to shore up confidence and ward off further job losses in a politically sensitive year.

A few analysts are even warning of increasing recession risks, saying policymakers must provide stimulus to reach an official 2022 growth target of nearly 5.5% unless Beijing eases its zero-Covid policy.

Although, there are few signs of that happening. Last week, the country’s top leaders said they would stick with their “zero-Covid” policy, stoking worries of a sharper economic downturn.