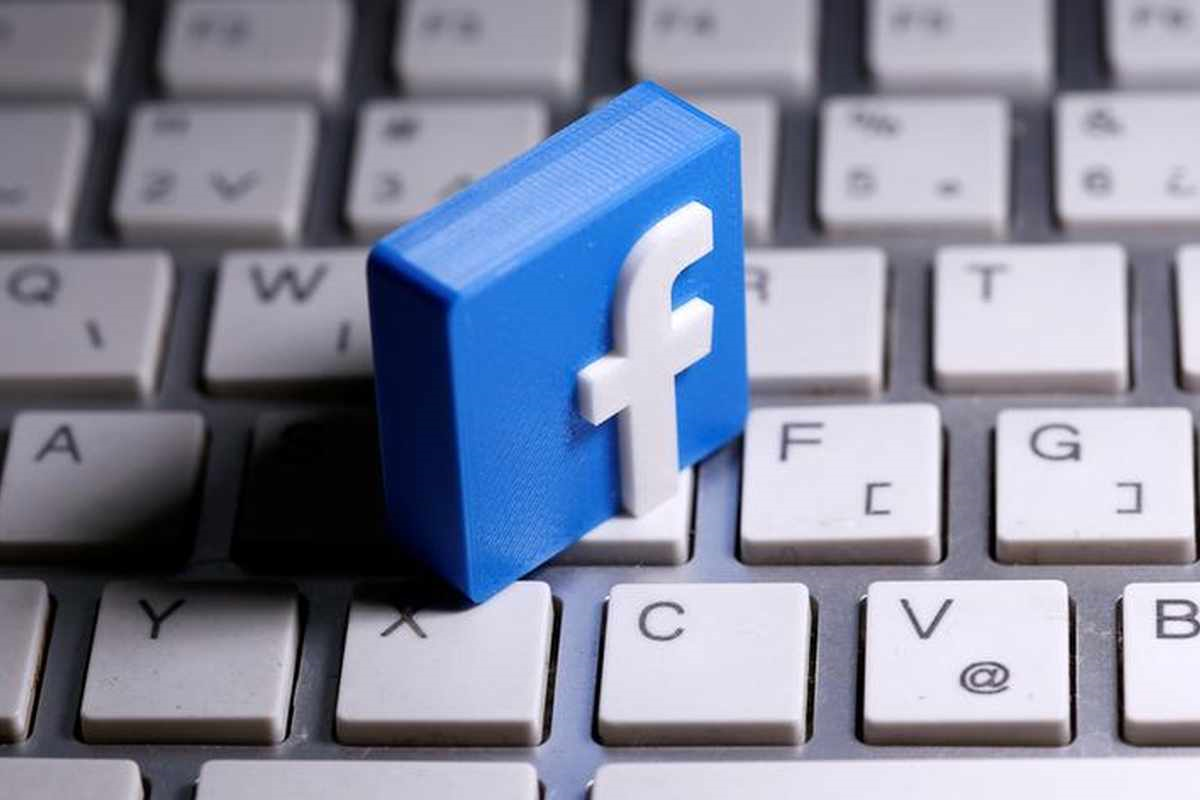 April 5, 2021:-On Thursday, Britain’s competition regulator said that it referred to Facebook’s acquisition of GIF database Giphy for an in-depth investigation.

The Competition and Markets Authority (CMA) finished its initial probe into the Facebook-Giphy merger, which has already closed, and concluded that the deal raises concerns in the competition.

The CMA gave five working days to the companies to address their concerns regarding the deal, but Facebook refused it, the watchdog said.

“We will continue to cooperate with the CMA’s investigation fully,” a Facebook spokesperson told CNBC.

“This merger is good for competition and in the interests of everyone in the U.K. who uses GIPHY and our services from developers to service providers to content creators,” the spokesperson said.

Giphy is one of the top libraries for GIFs worldwide, animated images that involve memes or pop culture references shared on the internet. It competes with the likes of Google-owned GIF platform Tenor and the start-up Gfycat.

Though Giphy and Facebook are headquartered in the U.S., the CMA can investigate mergers when the business being acquired has annual revenues of around £70 million.

The CMA expects to conclude its Facebook-Giphy probe by September 15. The Australian Competition and Consumer Commission are also investigating the deal.

PrevPreviousGoogle is accelerating the partial reopening of offices and putting limits on the future of remote work
NextBitcoin price surge may be driving up interest in China’s digital yuan, central bank saysNext