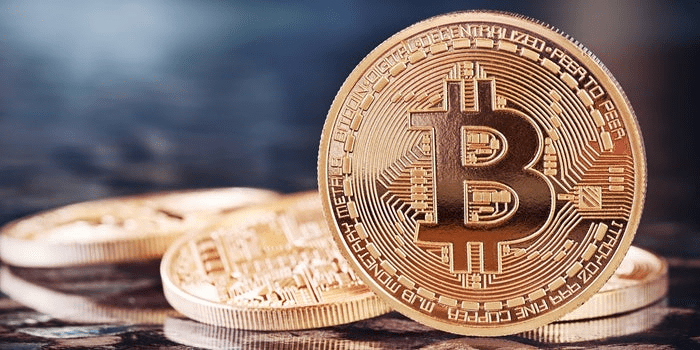 April 5, 2021: -On Thursday, Interest in China’s digital yuan project could in part be driven by the surging price of bitcoin, China’s central bank, even as the cryptocurrency is banned in the world’s second-largest economy.

China’s digital yuan is an example of a central bank digital currency that aims to replace some circulation cash.

The People’s Bank of China sees it as a way to advance cashless payments. It is a digital version of fiat currency which is very effective. The central bank has been working on a digital currency since 2014.

Speaking to reporters, Wang Xin, PBOC research bureau director, said market interest in the digital yuan is “extreme, and everyone is attentive.”

“On one hand, this is related to more central banks in the world participating in the development of domestic digital currencies,” Wang said.

Several central banks worldwide, including Japan, the U.K., Sweden, and Switzerland, explore issuing their digital currencies. China is arguably the furthest ahead.

“On the other hand, this may also be related to the large increase in the price of bitcoin,” Wang said.

The price of bitcoin repeatedly had record highs in the previous months. This year alone, it has above double.

But China’s digital yuan is different from bitcoin.

The latter is a nominal decentralized cryptocurrency, which means it has no central authority, such as a central bank, to control it. Bitcoin also works on blockchain technology, and it’s unclear what the digital yuan will be based on.

Chinese authorities cracked on bitcoin over the past few years.

In 2017, Beijing banned the initial coin offerings to issue new digital tokens and raise money. The government also cracked down on businesses in cryptocurrency operations, like exchanges.

The PBOC has not given a timeline for the nationwide rollout of the digital yuan. But it has carried out several real-world pilot projects in cities near China.

These often turn into lotteries where people in those cities can apply for a slice of a digital yuan pool and then spend it at participating retailers.

Over the Chinese Lunar New Year in February, authorities handed out around $1.5 million in Beijing. Other major cities that included Shenzhen and Chengdu, have had their trials.

Wang said the pilots and are “increasing, and also expanding in scope.” He hinted at more trials to come.

“Next, we will push ahead with digital RMB pilots and accumulate more experience,” he said.