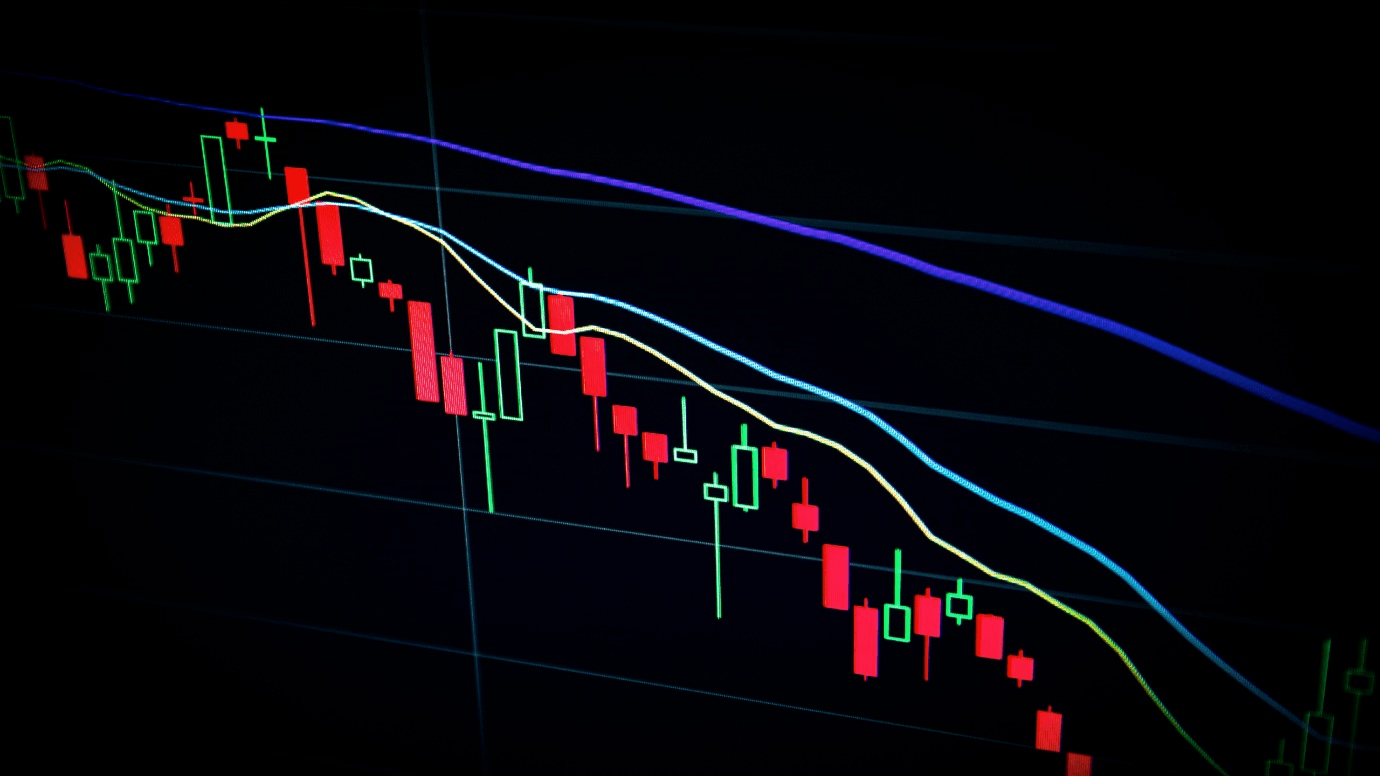 The pan-European Stoxx 600 index was down 1% by mid-morning, which has pared some losses seen at the open.

All sectors, bar banks, and autos were negative territory and the most significant bourses. Tech stocks led the losses down almost 2.5%, amid growing concern about forthcoming U.S. interest rate rises. The future earnings of tech stocks are less attractive to investors when bond yields are higher and vulnerable when rates rise.

The Fed’s plan to reduce the number of Treasurys and mortgage-backed securities it holds comes as it is tapering its bond purchases and is set to hike interest rates after the taper concludes.

On Thursday, Data releases in Europe include German industrial orders for November and eurozone producer prices for the same month.