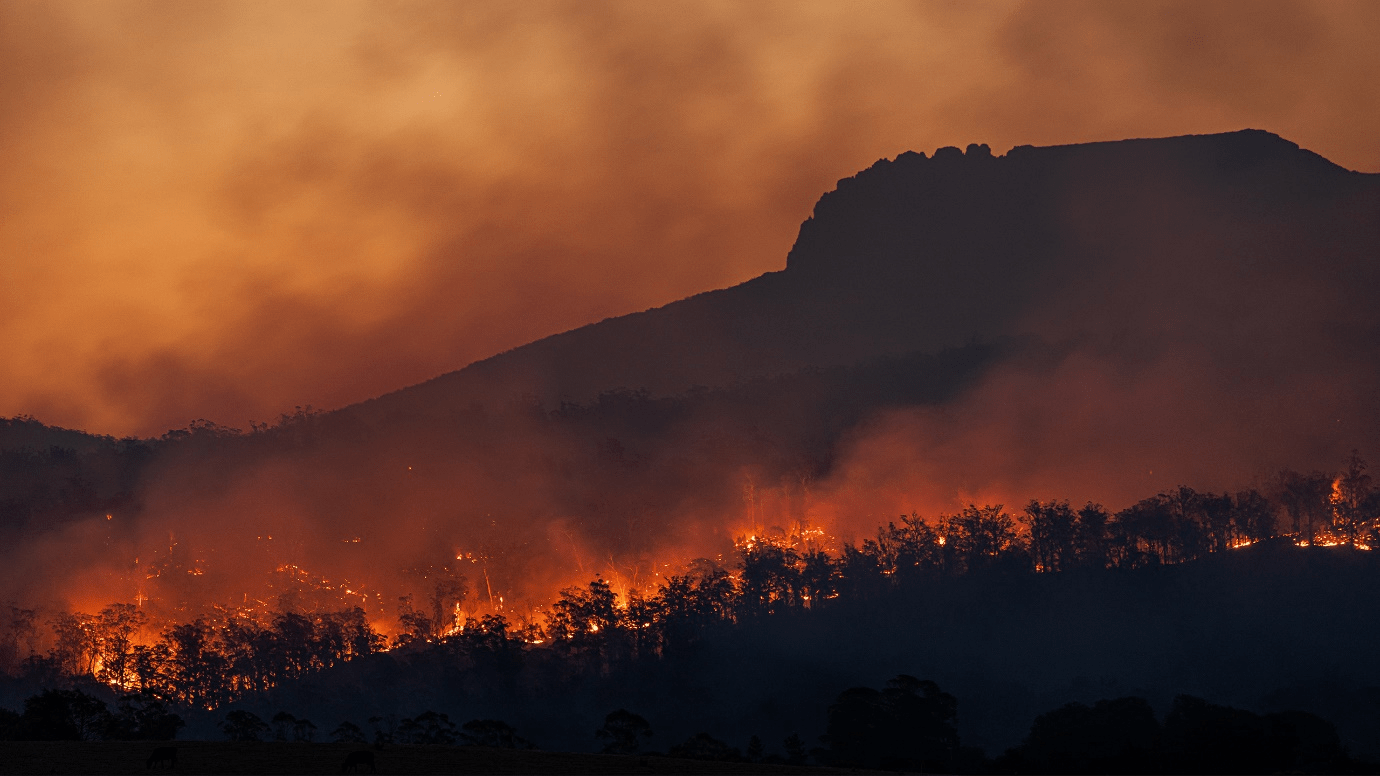 The California Department of Forestry and Fire Protection, or Cal Fire, said that its “meticulous and thorough investigation” determined the Dixie Fire was sparked by a tree that decreased on electrical distribution lines owned and operated by PG&E. The tree was located west of a dam in Plumas County.

State fire officials said the report had been forwarded to the district attorney’s office in Butte County, where the fire started. Butte County District Attorney Mike Ramsey told CNBC that a broader investigation is ongoing. The office has not determined whether it will bring criminal charges against the utility.

“We are gathering the evidence that Cal Fire, as a partner in this investigation, has provided,” Ramsey said. “We expect it to be some weeks yet before we come to a decision.”

The Dixie Fire was the second-largest fire in California’s history, following the August Complex, which burned more than 1 million acres last year. The Dixie Fire scorched across Butte, Plumas, Lassen, Shasta, and Tehama counties and forced thousands of people to evacuate their homes before being extinguished in October. It was also responsible for one death.

In recent years, PG&E equipment has been blamed for several of California’s wildfires. The utility pleaded guilty in 2019 to 84 counts of involuntary manslaughter in the 2018 Camp Fire, the state’s deadliest wildfire, which admits its electrical grid caused the fire. It faces civil and criminal actions from other blazes.

“This tree was one of over 8 million trees within strike distance to PG&E lines,” PG&E said. “Regardless of today’s finding, we will continue to be tenacious in our efforts to stop fire ignitions from our equipment and to ensure that everyone and everything is always safe.”

PG&E announced plans to bury 10,000 miles of power lines starting in the highest fire-threat districts as an effort to keep its equipment from igniting blazes in California. The company has shut off power for thousands of customers between extreme heat and wind conditions, increasing fire risk.