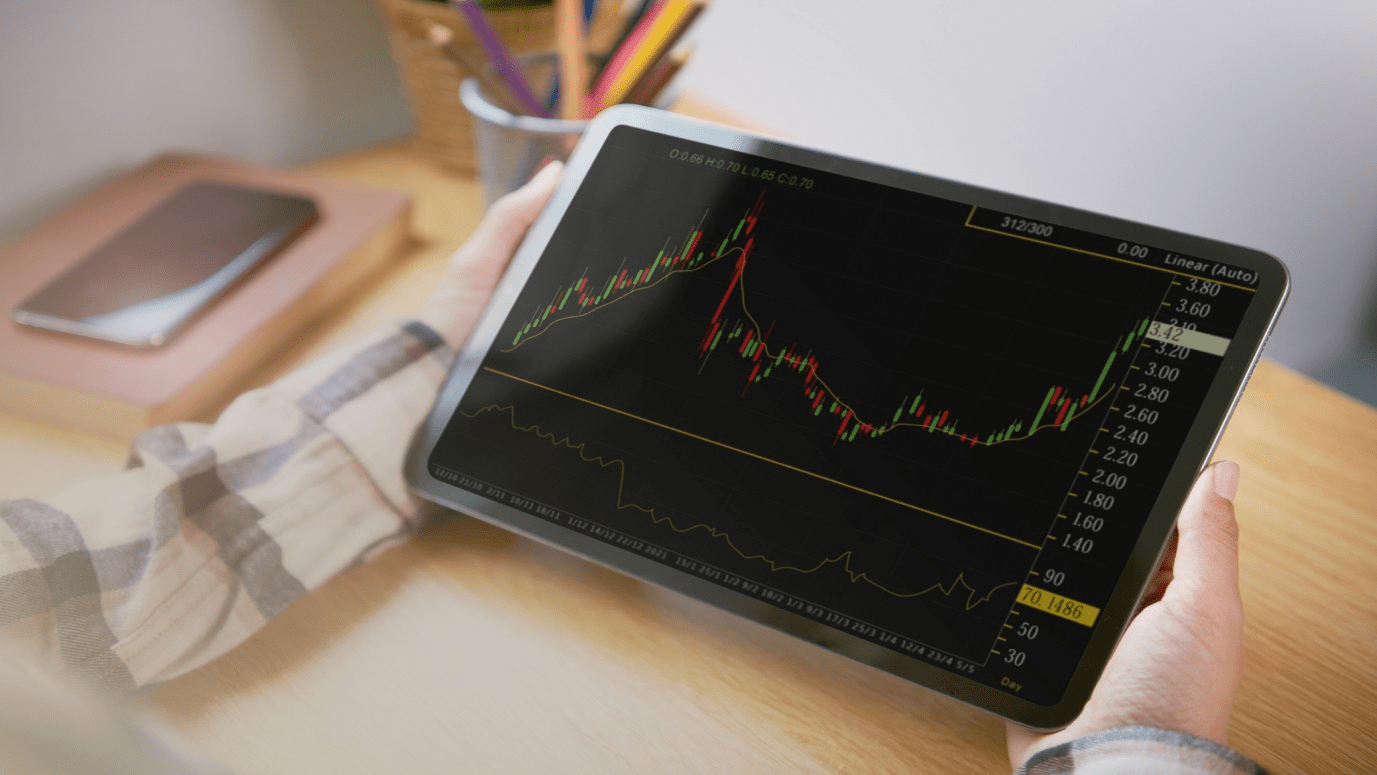 July 26, 2021: -On Friday, European stocks advanced as investors digested a slew of economic data from across the continent, with a fresh round of corporate earnings.

The pan-European Stoxx 600 increased 0.8% this morning, with autos adding 2.3% to lead gains as all sectors and major bourses came in positive territory.

According to official figures published Friday, U.K. retail sales grew 0.5% in June after a surprise pullback in May. However, the economic recovery of the country ran into a wall in July as the number of people instructed to isolate by the test-and-trace app of the government soared because of the rising infections. The IHS Markit/CIPS flash PMI decreased to 57.7 in July from 62.2 in June.

Earnings season keeps growing to gather steam in Europe, with Thales, Signify, and Lonza among those reporting second-quarter results on Friday. Vodafone issued a trading update, and Mercedes-Benz has announced a strategy update this afternoon.

Back in Europe, the European Central Bank held its monetary policy steady following a meeting of the Governing Council on Wednesday but sharpened its rhetoric and vowed a “persistently accommodative” stance in light of its new inflation target.

There was a division among members over whether to alter the central bank’s forward guidance. Still, hawkish National Bank of Belgium Governor Pierre Wunsch told CNBC on Friday that his dissent should not be “dramatized.”

Brexit has reared its head once again after the EU rejected the U.K.’s call to reopen negotiations over the Northern Ireland Protocol, a vital feature of the withdrawal agreement that saw the U.K. left the EU in 2020.