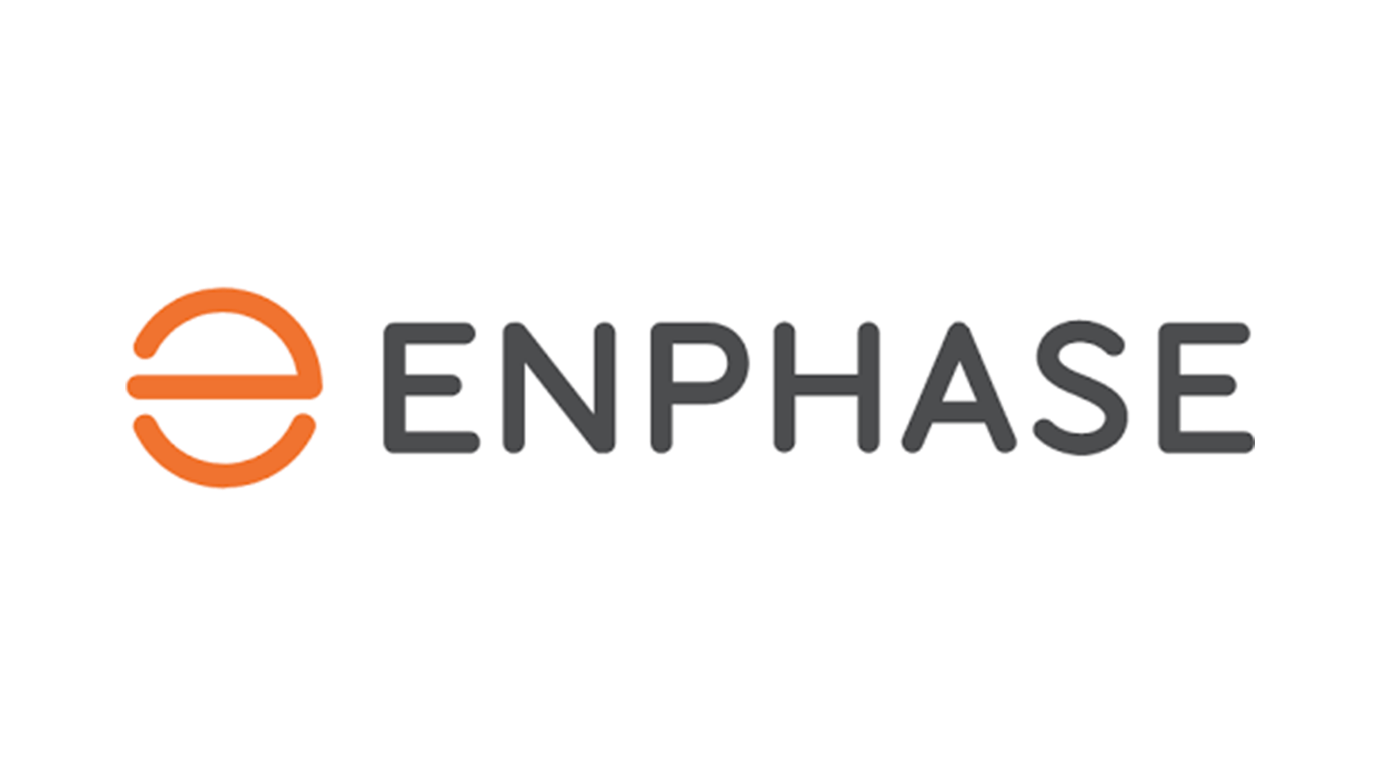 Shares of the company, supplying solar energy components and battery systems, increased over 9% during the trading Tuesday after Enphase beat revenue estimates for the second quarter.

Presently, the U.S. makes up approximately 80% of Enphase’s revenue. But CEO Badri Kothandaraman is seeing that changing fast.

“Maybe in two years from today, that number will get closer to 50/50,” he told CNBC, with Europe which accounts for the bulk of international revenue.

This opportunity for growth comes as Europe scrambles to rejigger its energy system to move away from Russian fuel.

On Tuesday, the bloc agreed to reduce gas consumption by 15% voluntarily. The region has pledged to ramp up its renewable energy infrastructure.

But in the meantime, fuel prices are surging. On Tuesday, Dutch TTF natural gas futures jumped 19.8% to 211.70 euros per megawatt hour, the highest level since March.

According to Argus Media, that is equivalent to about $63 per million British thermal units (MMBtu), which is how U.S. natural gas is priced.

To put the action in perspective, U.S. natural gas futures touched $9.75 per MMBtu on Tuesday, the highest level since 2008 but significantly below European prices.

Kothandaraman expects revenue from Europe to grow one more 40% during the review quarter.

“We are expanding the team. We expect this momentum to continue,” he said on the company’s earnings call.

Total revenue for the company, making microinverters and backup energy storage for solar systems, increased 20% quarter more than quarter to a record $530 million. Gross margins increased quarter over quarter from 40.1% to 41.3%.

Enphase provides an upbeat outlook for the current quarter, with a revenue range of $590 million to $630 million. According to estimates compiled by Street Account, Wall Street was screaming for $550.5 million.