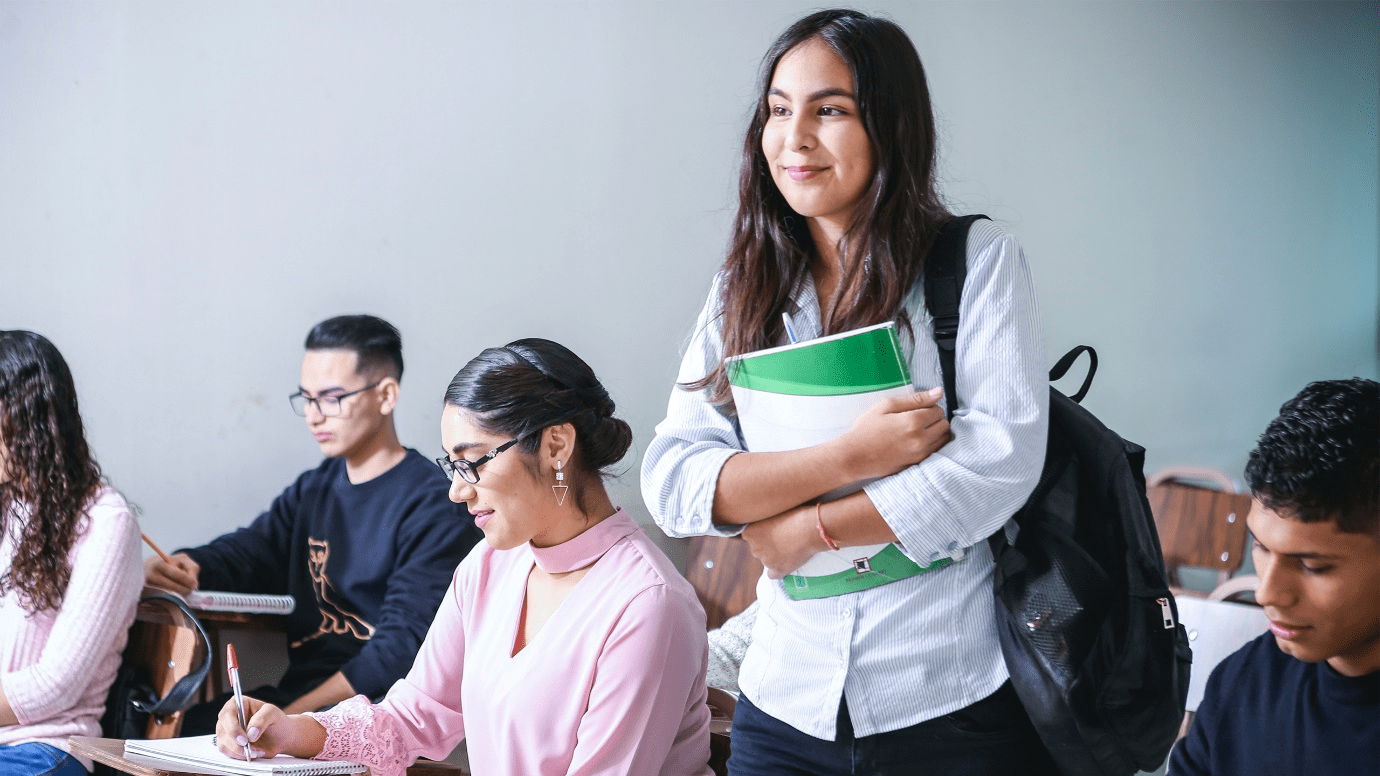 February 21, 2022: -The U.S. Department of Education has announced it will cancel the student loans of nearly 16,000 borrowers who attended certain for-profit schools, including DeVry University. The relief comes out to $415 million in total.

“The Department remains committed to give borrowers discharges when the evidence shows their college violated the law and standards,” said Education Secretary Miguel Cardona in a statement Wednesday.

“Students count on their colleges to be truthful,” Cardona added. “Unfortunately, today’s findings show too many instances in which students were misled into loans at institutions or programs that could not deliver what they’d promised.”

The department found that between 2008 and 2015, DeVry misled students by claiming that 90% of its graduates who actively seek employment obtained jobs in their field of study within six months of graduation. In reality, the job placement was closer to 58%, according to the department.

Donna Shaults, a spokesperson for DeVry University, said the school’s board and leadership have changed since the federal government first made the allegations.

“Nonetheless, we do believe that the Department of Education mischaracterizes DeVry’s calculation and disclosure of graduate outcomes in certain advertising, and we are not agreeing with the conclusions they have reached,” Shaults said.

So far, under the Biden administration, more than 100,000 students allegedly defrauded by their schools have received loan forgiveness totaling around $2 billion.