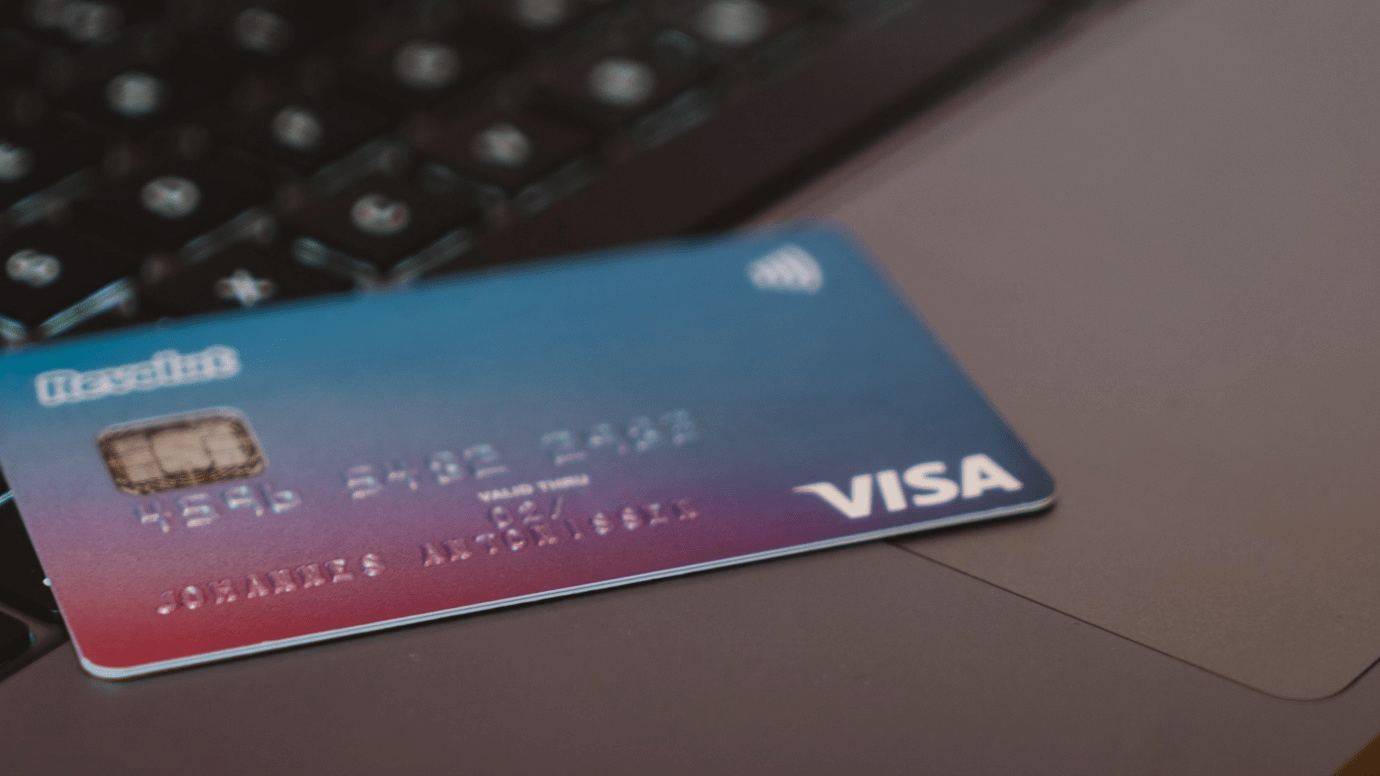 February 18, 2022: -Amazon has reached a global agreement with Visa to settle a dispute over the credit card giant’s fees.

The deal means that Amazon customers in the U.K. can continue using Visa credit cards, as announced by the two companies. Amazon will also drop a 0.5% surcharge on Visa credit card transactions in Singapore and Australia, introduced last year.

Last month, Amazon said that it had dropped plans to stop accepting Visa credit cards in Britain two days before the expected change. The companies said at the time that they would continue talks on a broader resolution to their spat.

“We’ve almost reached a global agreement with Visa that allows all customers to continue which uses their Visa credit cards in our stores,” an Amazon spokesperson told CNBC through email. “Amazon remains committed to offering customers a payment experience that is convenient and offers choice.”

Amazon is piling pressure on Visa to lower its fees in a series of moves that signaled growing frustration from retailers more than the costs associated with major card networks and the e-commerce giant’s market power and sway over its partners.

The likes of Visa, Mastercard, and American Express face intense competition from a flood of fintech challengers, from “buy now, pay later” services such as Klarna to open banking, a technology that lets start-ups effectively bypass traditional payment rails like cards.

In an emailed statement to CNBC, Visa says that its agreement with Amazon would also see the two collaborate on “recent product and technology initiatives to ensure innovative payment experiences for our customers in the future.”