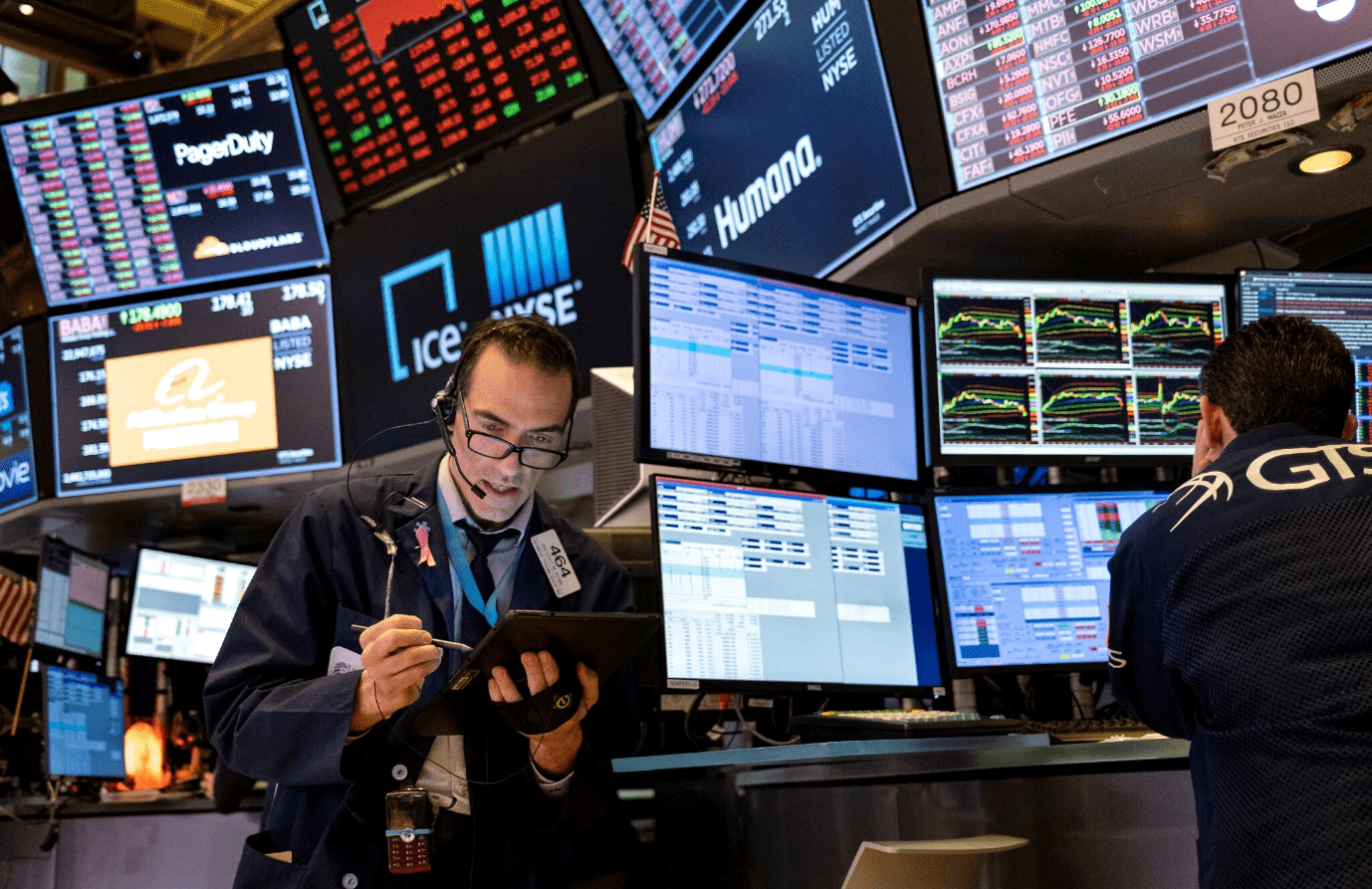 May 13, 2021: -On Wednesday, U.S. stock futures declined in early trading after the Dow’s worst day since February.

On Tuesday, technology stocks decreased but got recovered, spurring selling in the broader market. The Dow Jones Industrial lost 473 points down by losses in Home Depot, Chevron. The Dow experienced its worst day after February.

The S&P 500 slipped 0.9%, but it avoided the second straight 1% loss after its drop-down on Monday. The Nasdaq Composite day was the relative outperformer, which closed down by 0.1% after coming down over 2% at its low session.

While the session, the CBOE Volatility Index, a measure of fear in the markets derived by options prices on the S&P 500, went up to 23.73, levels which weren’t seen in the past two months.

Monday’s “sell-off in risk assets has continued through to this morning as we see red across the board,” said Brian Price, head of investment management for Commonwealth Financial Network.

“There seems to be modest concern over inflation as of late, and that has been cited as the primary catalyst for recent weakness in global equities,” he added.

Critical inflation data will be released at 8:30 a.m. ET on Wednesday. According to Dow Jones estimates, April’s consumer price index is expected to grow by 0.2% from the last month, representing a 3.6% rise since the previous year. This increase in the headline consumer price index would be the largest from Sept. 2011.

The consumer price index except the food and energy is expected to rise 0.3% in April and 2.3% over the past 12-months.

According to the Department of Labor, the consumer price index rose 0.6% in March from the last month and 2.6% from a year ago.

Investors have grown worried about the threat of inflation; although, Federal Reserve Chair Jerome Powell has said any uptick in inflation can be transitory.

PrevPreviousU.K. economy contracted by 1.5% in the first quarter between lockdowns
NextRealizing the benefits of moving to CloudNext