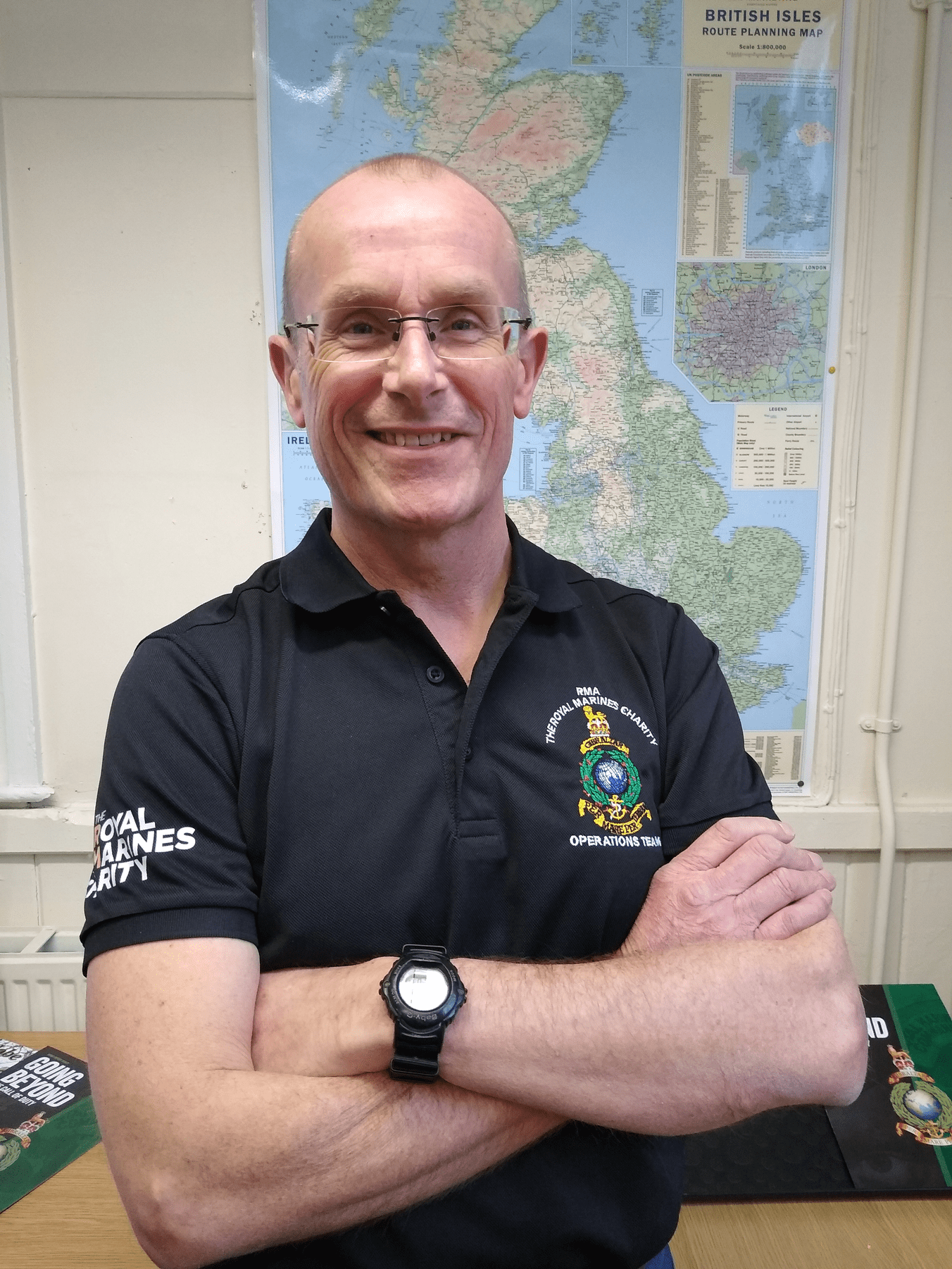 CEO of The Royal Marines Charity

Jonathan Ball’s dedication to Charity is incredible, demonstrating passion, commitment, and infallible pragmatism. He has a remarkable capacity to juggle multiple issues and ego concurrently, using tremendous personal organization and sheer hard work. Jonathan Ball has grown from a small charitable trust leader with a handful of employees to a highly effective CEO of a multiservice charity with a workforce above 30. Never at any point has he seemed to be out of his depth. His leadership is fair and measured and always with the best interests of the Charity at heart.  He gives support with clear direction and is willing to understand the complexities and challenges that Charity’s teams have.

Jonathan Ball can multitask in a wide variety of areas, is precise and focused with phenomenal attention to detail, having focus and resilience in dealing with very different individuals with different agendas. Jonathan’s work rate is prodigious, and his work ethic is an example to behold.

At the same time, he has a critical and analytical ability with a vast knowledge of subject matter and a tremendous capacity to retain information.  He merges this dynamic nature with a deft touch and a caring hand and effectively guides his team through choppy waters.

Jonathan is tremendously patient and understanding of others and highly efficient in work management. He is loyal, conscientious, and supportive. Without him, there would be no Royal Marines Charity.

Jonathan credits his leadership skills to the Royal Marine. “The Commando Mindset is to be first to understand, first to adapt and respond, and the first to overcome. This is what has made the Royal Marines the elite forces of the UK, who though they com-pose only 4% of our defence forces provide 47% of UK Special Forces,” he explains.

“In other words, they punch above their weight, demonstrating excellence in humility.” This is what drives Jonathan: he seeks in an understated way to enable the Charity to punch above its weight, both in its outputs for the Royal Marines beneficiary community and is leading the way for other military charities. “As a leadership team we are committed to continuous improvement. We are determined to ensure we remain first point of contact by facilitating two-way communication with our beneficiary community using every available means to ensure we engage with every age group in every part of the Corps Family.”

The Royal Marines Charity’s focus is solely on serving their beneficiaries rather than thwarting the competition. They believe that if they provide a first-class service that their community will naturally turn to them. And indeed, they have found that The Royal Marines Charity’s beneficiaries are doing just this since the numbers they assist have risen year on year in every aspect of their work over the last three years.

Talking about Jason Burns, who sustained lifechanging injuries in Afghanistan that left him in a wheelchair, Jonathan says The Roy-al Marines Charity has worked with Jason and his family since 2014. They have undertaken three projects to support him, including partial renovation of his house, creating an accessible garden in 2015, and funding a specially adapted, motorized wheelchair in 2017. However, Jason was becoming a prisoner upstairs in his home as he could no longer get up or down the stairs. It became clear that Jason needed a complete conversion to give him and his family quality of life.

This has been a particularly challenging project due to work being carried out during lockdown. However, this extension will be lifechanging for Jason. He will now live permanently downstairs at home, enabling him to interact fully with his family and begin to get out into his local community. Though the impact of his injuries will continue to worsen with time, Jason’s quality of life will be enhanced considerably, which will be incredible for his mental wellbeing and his wife Andrea and their three children. “We are immensely grateful for the generosity of donors to RMA – The Royal Marines Charity, who have enabled the trustees to fund this project. Also to our partner charities, SSAFA – The Armed Forces Charity, Naval Children’s Charity, Greenwich Hospital, Royal Naval Benevolent Trust and Help for Heroes. Between them they funded the extra costs.”

Jason and his family have been living in temporary accommodation for a few months while the latest building work was completed. Still, he and his family have now been given the keys to their newly refurbished home. They can look forward to living in a specially adapted environment, explicitly designed with Jason’s quality of life in mind. Jason says, “I want to say thanks to the Royal Marines Charity, for making what was a home full of love — a home full of love and life. Not only can I fully function in the house now, but it will also have an extreme effect on my family — and that is priceless. It really has surpassed all of our expectations.” His wife Andrea adds, “It really allows Jason to be part of the family again, we can’t wait to have family gatherings.”

The Royal Marines Charity has just commenced a complete strategic review that will improve current delivery over the 2022-4 triennium. Then on developing their services from 2025 onwards to ensure they can effectively meet the needs of the community as they are projected in 2030 and beyond. Despite COVID, they have managed to deliver a state-of-the-art resilience center at the heart of the Royal Marines at the end of 2020, costing £2.8M. The construction of the Gordon Messenger Centre is by far the biggest project the Charity has ever undertaken. Several years ago, it was clear that a facility was needed at Commando Training Centre, the home of the Royal Marines. RMA The Royal Marines Charity embarked on a project to build a versatile “Royal Marines Resilience Centre” which would benefit those serving their families and the veteran community. 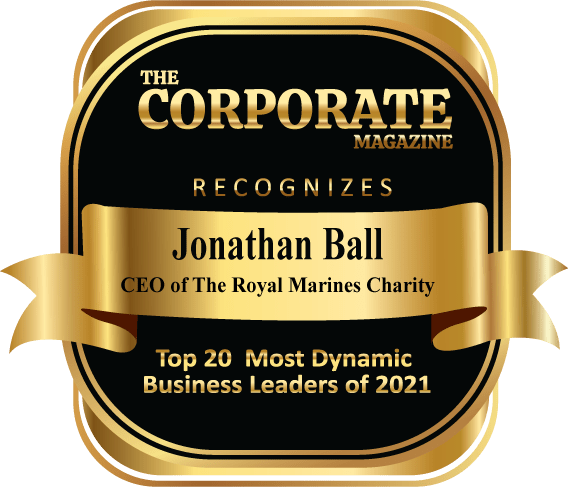 “We are determined to ensure we remain first point of contact by facilitating two-way communication with our beneficiary community using every available means to ensure we engage with every age group in every part of the Corps Family.”

CEO of The Royal Marines Charity 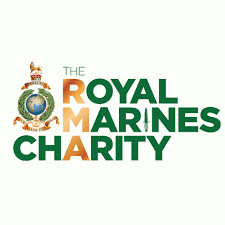 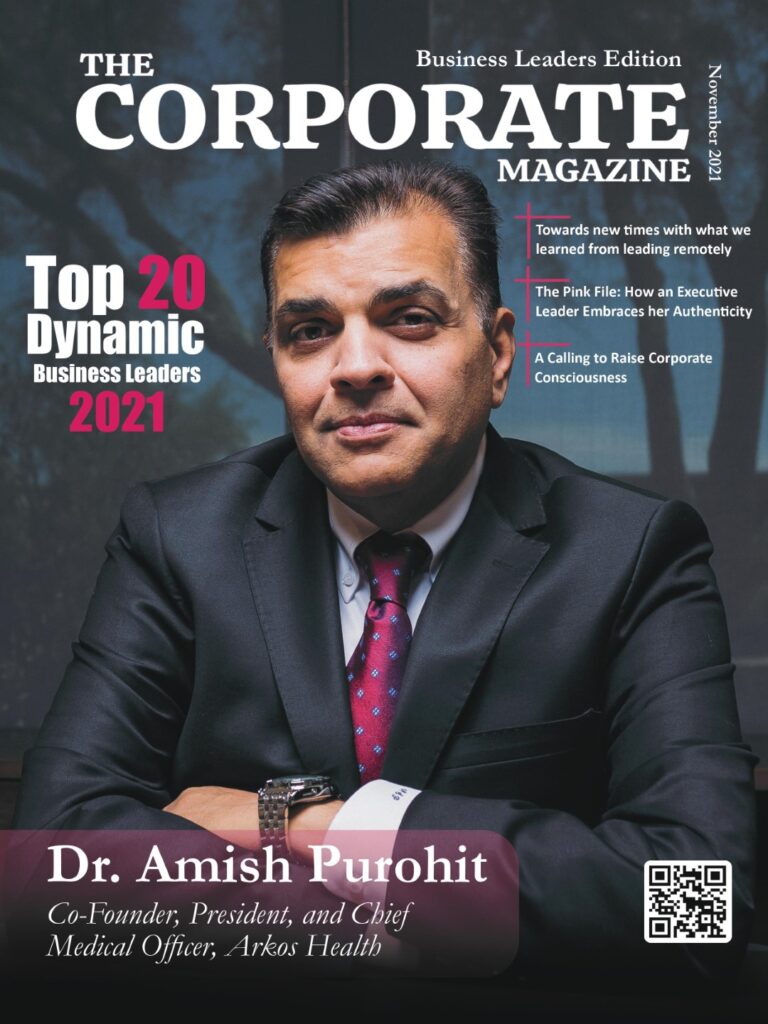