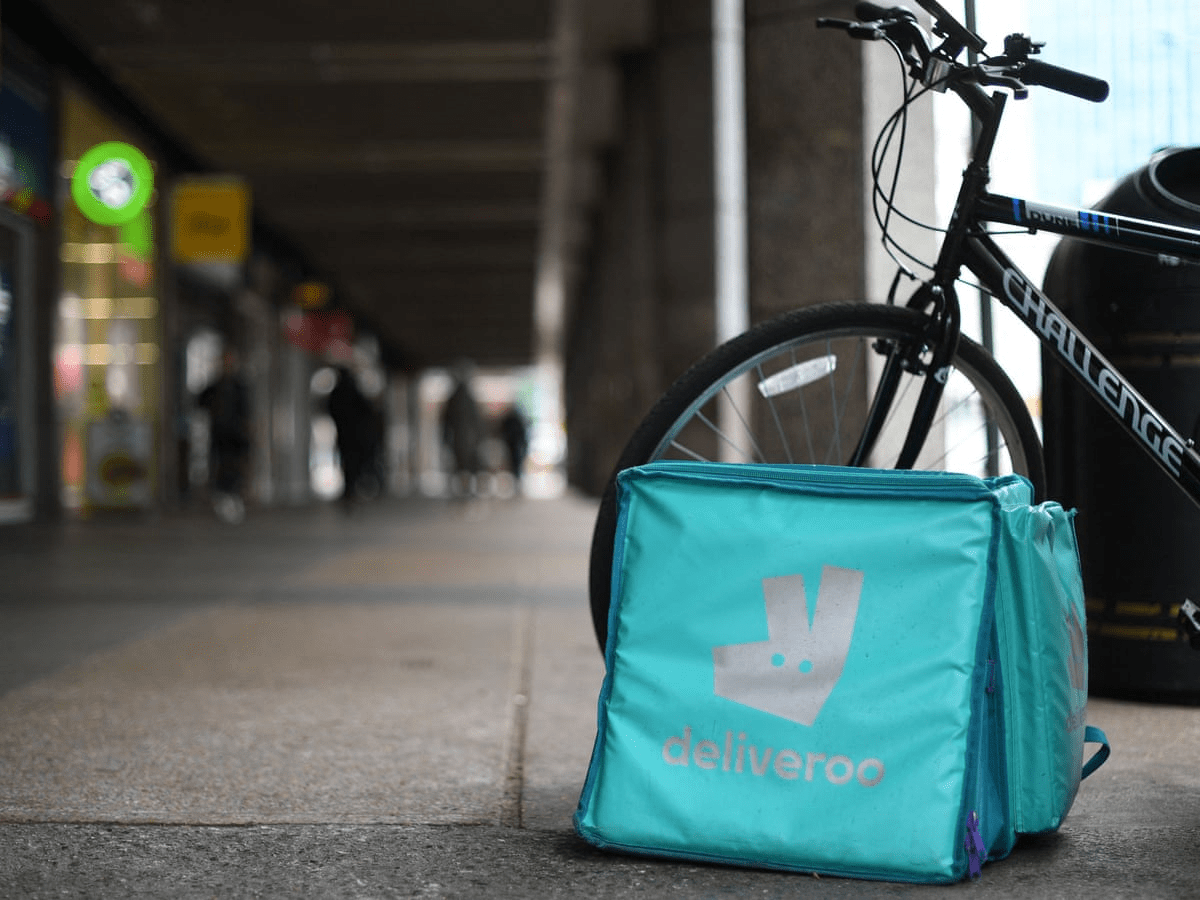 April 16, 2021: -On Thursday, shares of British food delivery firm Deliveroo fell, as the company warned its growth could lose steam as economies begin to reopen.

Deliveroo said in its first trading update as a public company that orders above doubled year-on-year in 2021, to £71 million. The total value of transactions on its platform increased 130% to £1.65 billion, Deliveroo said.

Instead of this, Deliveroo’s stock price dipped almost 2% in morning trade after the company gave cautious guidance for the whole year. Deliveroo said it was “difficult to say” Much of its growth in the first quarter was driven by the “special circumstances” of lockdowns in the markets.

On Thursday, Deliveroo said that “the Company keeps operating in an uncertain environment given that the timing and impact of these restrictions being lifted in the coming weeks and months remain unknown.”

Deliveroo said it was “prudent,” sticking to the full-year 2021 guidance it gave in its IPO prospectus. The firm forecasts gross transaction value growth of between 30% to 40% and gross profit margins of 7.5 to 8%.

Deliveroo went public in London in the previous month, in a debut that became the worst U.K. IPOs for a big company in the past. The shares of the firm plunged nearly 30% on its first day of trading.

Analysts have attributed the Amazon-backed company’s lackluster performance to questions for valuation, gig workers’ rights issues, and intense competition in the sector of food delivery.

Deliveroo’s shares are lower up to 32% from its IPO price of £3.90. With a $6.4 billion market cap, the company is now worth below the $7 billion it was valued at in its previous private financing round before making it public. For its part, Deliveroo said it’s “just starting life as a public company” and is “confident” in its ability to deliver long-term returns for shareholders.