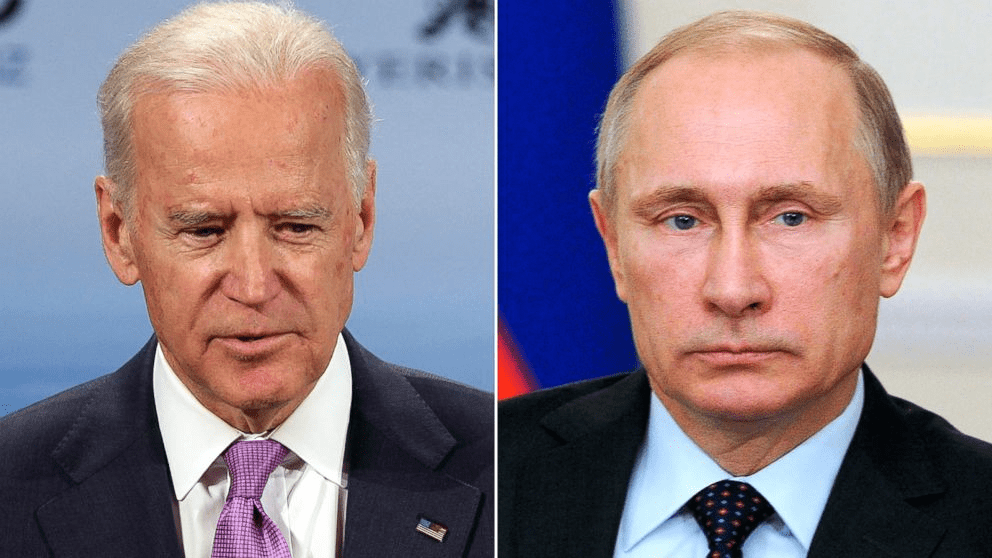 April 16, 2021: -On Thursday, the Biden administration slaps a raft of new sanctions against Moscow over alleged election interference and cyberattacks.

“Today, the U.S. Department of the Treasury’s Office of Foreign Assets Control took action against 16 entities and 16 people who made an attempt to influence the 2020 U.S. elections at the direction of the leadership of the Russian Government,” the Treasury said.

In addition to the sweeping sanctions issued by Treasury, the State Department announced it would expel ten of Russia’s diplomatic mission officials in the U.S. The sanctions come after President Joe Biden’s phone call this week with the Russian leader Vladimir Putin and Russian force amass near the Ukraine border.

Washington formally accused Russia’s Foreign Intelligence Service of being behind the SolarWinds cyberattack publicized late the previous year as one of the largest and most sophisticated hacking operations, described by cybersecurity experts. “The U.S. Intelligence Community has high confidence in its assessment of attribution,” the Treasury release said.

The hackers gain access to the software used by thousands of government bureaus and companies. The dollar was at 1.69% against the rouble at 3 p.m. local time, with the Russian currency trading at 77.0718 to the greenback.

On Tuesday, the Biden-Putin call since Biden took office in January comes as the United States and other Western countries grow weary of Russia’s increasing military buildup and Ukraine border.

“We’re now seeing the largest concentration of Russian forces on Ukraine’s borders since 2014,” Secretary of State Antony Blinken said Tuesday after visiting NATO’s headquarters in Brussels. “That is a deep concern not only to Ukraine but to the United States.”

PrevPreviousBiden is seeking closer ties with Japan as the U.S. has plans to challenge China
NextDeliveroo shares decrease as it gives cautious guidance in the first update since IPO flopNext