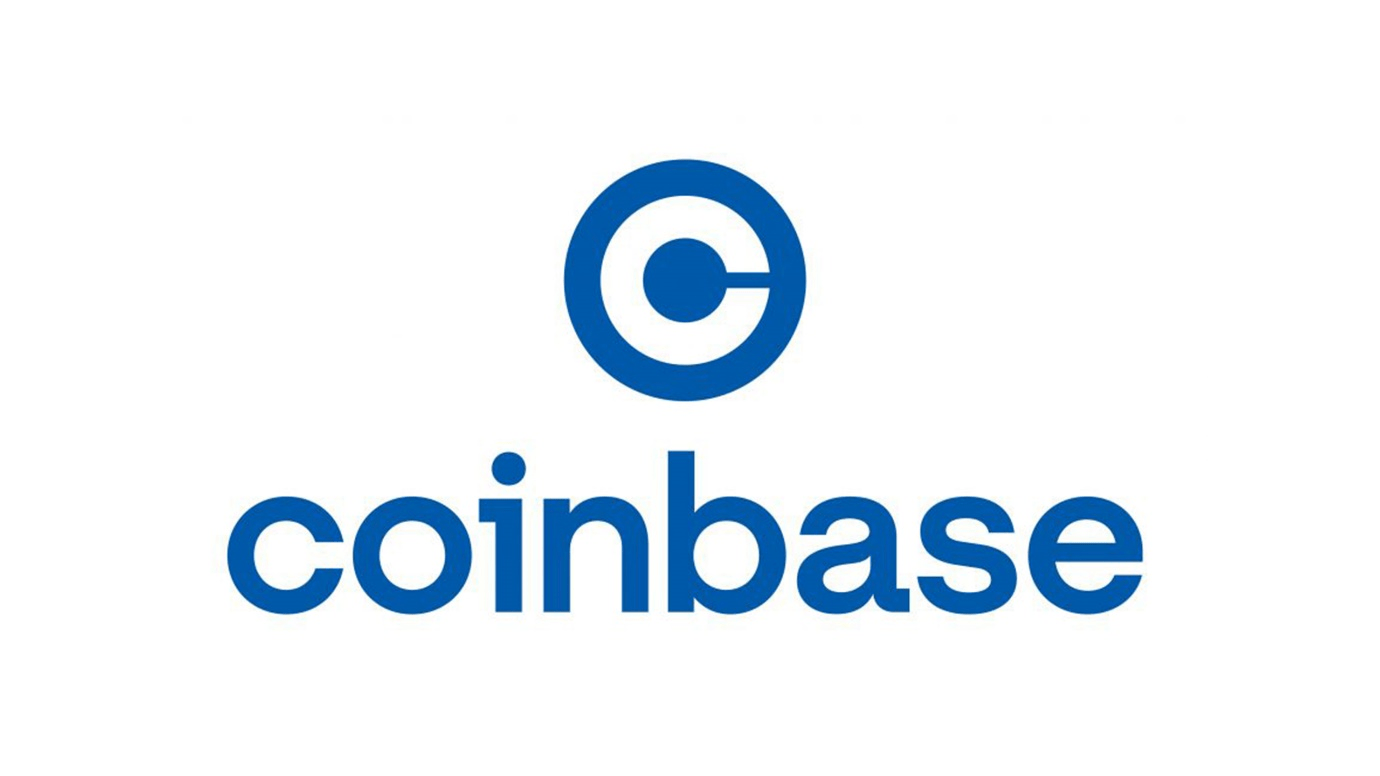 February 28, 2022: -Coinbase reported fourth-quarter earnings that beat analyst estimates after the bell on Thursday. Shares bounced nearly after the report. They were down nearly 5% in extended trading by the end of executives’ call with analysts.

The company predicted that retail monthly transaction users (MTUs) and total trading volume during the first quarter would be lower than the prior period. Coinbase attributed the change to decreased crypto asset volatility and a 20% downfall in the crypto market capitalization quarter to date. The company said that the declining market cap is driven by macroeconomic factors such as geopolitical instability and the Federal Reserve signaling a tightening of financial conditions.

Coinbase said that it is expecting subscriptions and services revenue to be lower in the current quarter because of the decreased crypto asset prices.

It also reported net income doubled to $840 million in the fourth quarter compared with the prior period, or a number times the year-earlier quarter, when it reported $177 million.

The report comes after significant cryptocurrencies saw a weak month in December, despite an overall explosion in value in 2021. Investors blamed the year-end slowdown on concerns regarding cryptocurrency’s energy consumption and macroeconomic factors such as the increase of the Covid-19 omicron variant.

On the company’s call with analysts, CEO Brian Armstrong shot down the idea that the sector could be entering a new “crypto winter,” which is essentially a bear market. Armstrong said that’s due to the change in significant use cases of cryptocurrency, which will make for a different result than the cycles of crypto winters and summers.

“I don’t expect it to be anything quite that pronounced over time,” Armstrong said, referring to previous crypto winters.

Coinbase warned shareholders in the previous quarter that its stock should be considered a long-term investment because its business is “volatile.”

In recent weeks, that reality has been demonstrated as major cryptocurrencies as bitcoin fell amid concerns that Russian troops would invade Ukraine. The incursion has led some analysts to question the idea that bitcoin could act as a safe-haven currency in times of geopolitical instability.

Coinbase has also warned in its letter to shareholders that 2022 will continue to have a fair amount of uncertainty for its business.