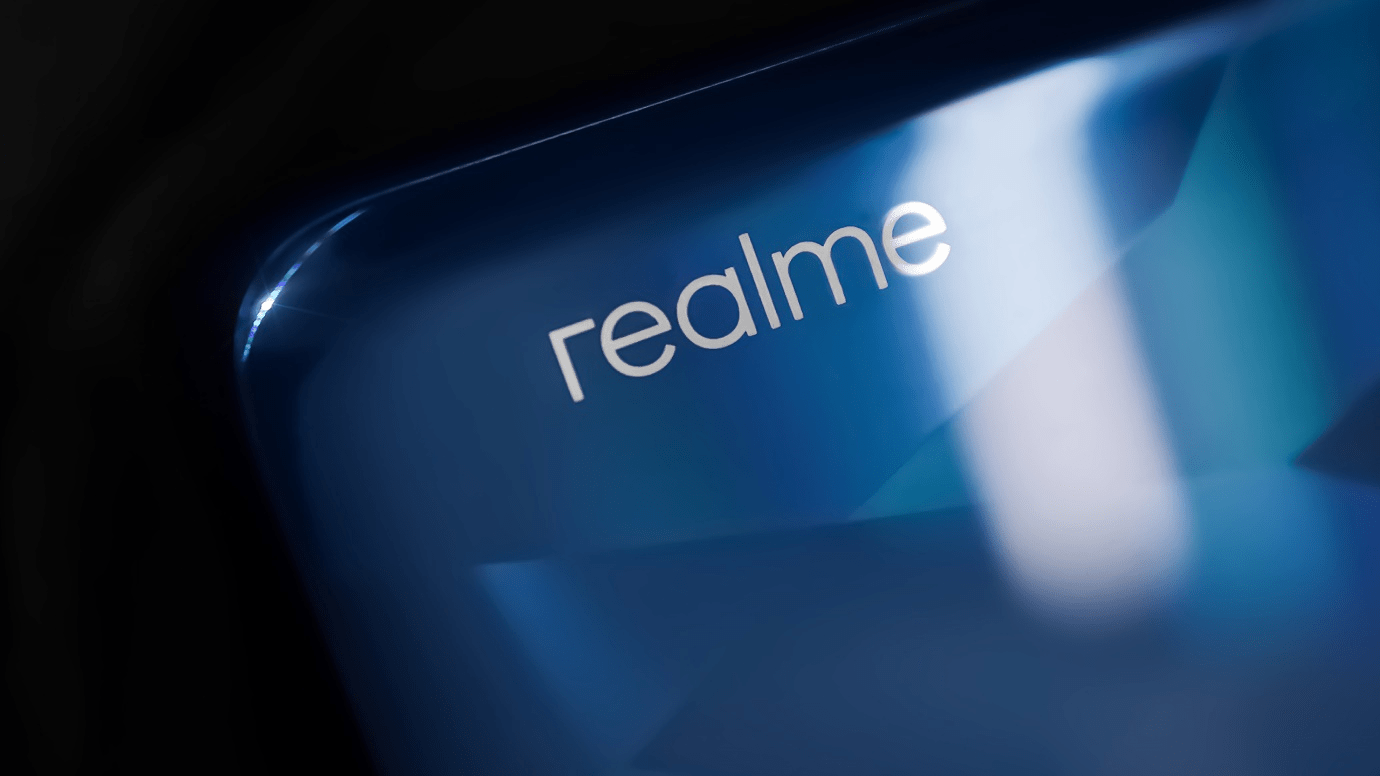 February 25, 2022: -Chinese smartphone brand Realme is set to launch its first high-end smartphone overseas in the coming week in a bid to grow market share in Europe and continue its rapid growth.

The move will pit the company, which began in 2018, against  Apple and Samsung, which dominate the high-end segment, and Chinese rival Xiaomi which has proliferated overseas.

The GT 2 and GT 2 Pro smartphones will launch on Monday at the annual Mobile World Congress in Barcelona, Spain. It is the first appearance of the company at the biggest mobile trade conference worldwide, underscoring its desire to increase market share outside of China.

“In China and the European market, we want to focus on the breakthrough to the high-end market,” Realme CEO Sky Li said in an exclusive interview, according to CNBC.

Realme may not be well-known to consumers in Western Europe or the U.S., but it has increased. In the fourth quarter, Realme shipped 20.65 million smartphones, up 48% year-on-year, according to data from Counterpoint Research. Meanwhile, Apple saw a decline while Samsung saw just an 8% growth.

Although, Realme is comparatively small, with a global market share of just 6%. For example, Apple shipped around 81.5 million smartphones in the December quarter, Counterpoint Research data shows.

But Realme has made headway in markets with price-conscious consumers where its lower-priced yet high spec phones have found appeal. It is the second-largest smartphone player in India.

CEO Li hopes to maintain that healthy growth this year.