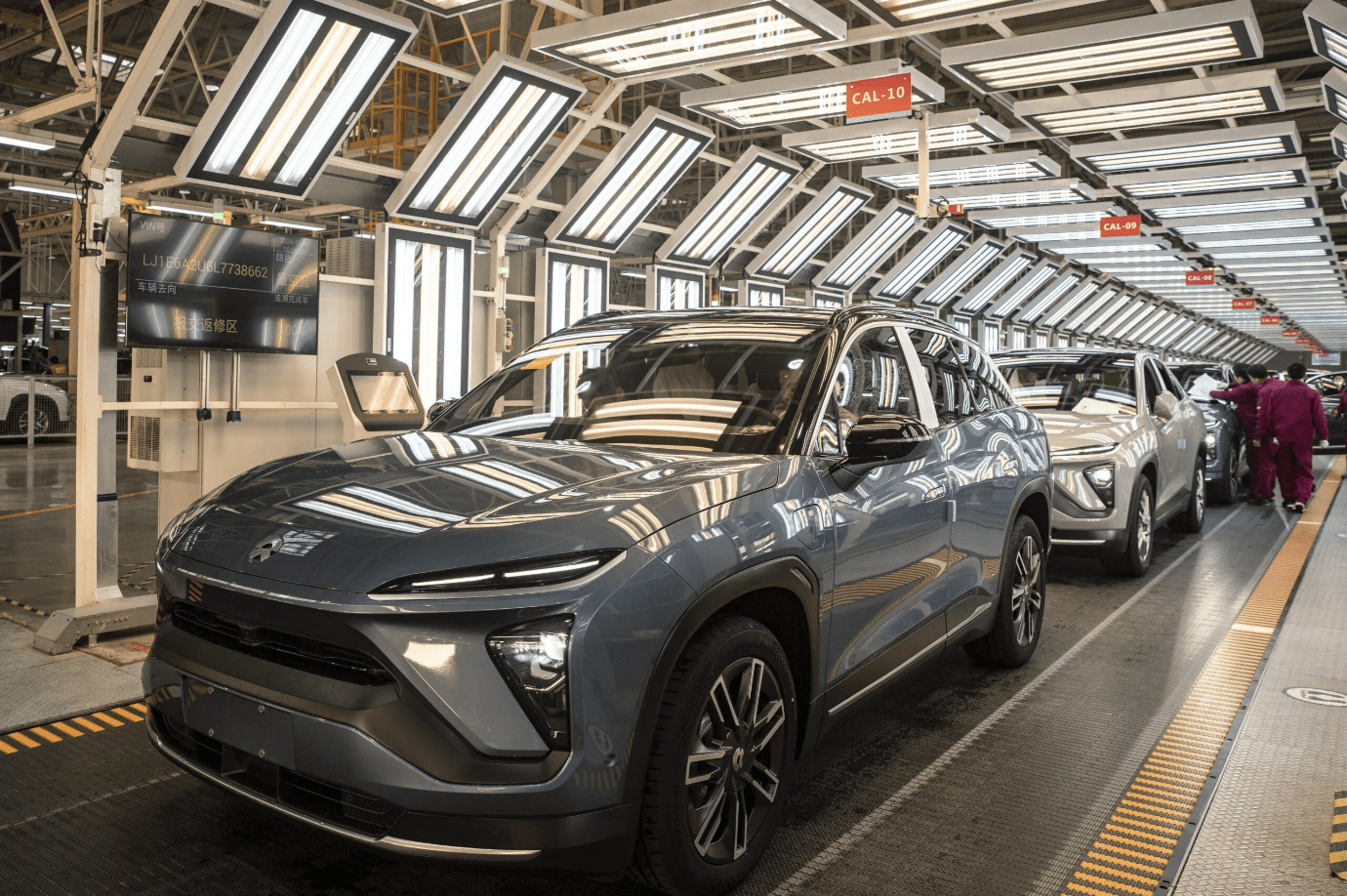 April 23, 2021: -Last year, after the growth in the world’s largest auto market, China’s electric car startups are planning to take on Europe.

Chinese authorities only started peeling back restrictions on full foreign ownership of local automobile production in the last few years. But over a decade ago, Beijing began to spend the equivalent of billions of dollars on creating its own electric vehicles.

That gained an edge in producing battery-powered cars for local players, which now aims to sell overseas. Goldman Sachs analysts predicted that in four years, new government policies mean electric vehicles will account for a more significant share of auto sales in Europe and the U.S. versus China; however, it is the biggest market.

U.S.-listed Nio has said it would enter Europe in the second quarter of this year. The company expects to make an official announcement about such an expansion within a month, co-founder and president Lihong Qin said on Monday.

Between the tensions with the U.S. and Europe, China exported 63,500 pure battery-powered electric vehicles in the eleven months of the previous year, according to a report from the China Chamber of Commerce for Import and Export of Machinery and Electronic Products in January.

U.S.-listed Xpeng is testing the waters in Norway, where the startup delivered 100 units of its G3 electric SUV in December. Another Chinese electric car startup, Aiways, said it exported over 1,000 vehicles to Israel and Europe within the three months this year.

“It’s no secret now that most of the China EV startups have global ambitions,” said Tu Le, founder of Beijing-based advisory firm Sino Auto Insights. “That’ll continue as these companies chase growth and value and see opportunity due to the lack of viable EVs products in the region.”

He said with enough local research, some of the Chinese companies could succeed in Europe. However, any growth in Chinese electric car sales to Europe remains a tiny fraction of the market.

PrevPreviousApple announced a long-awaited gadget called AirTag, which relies on a feature no competitor can match
NextNegotiating during tough timesNext