Apple announced a long-awaited gadget called AirTag, which relies on a feature no competitor can match 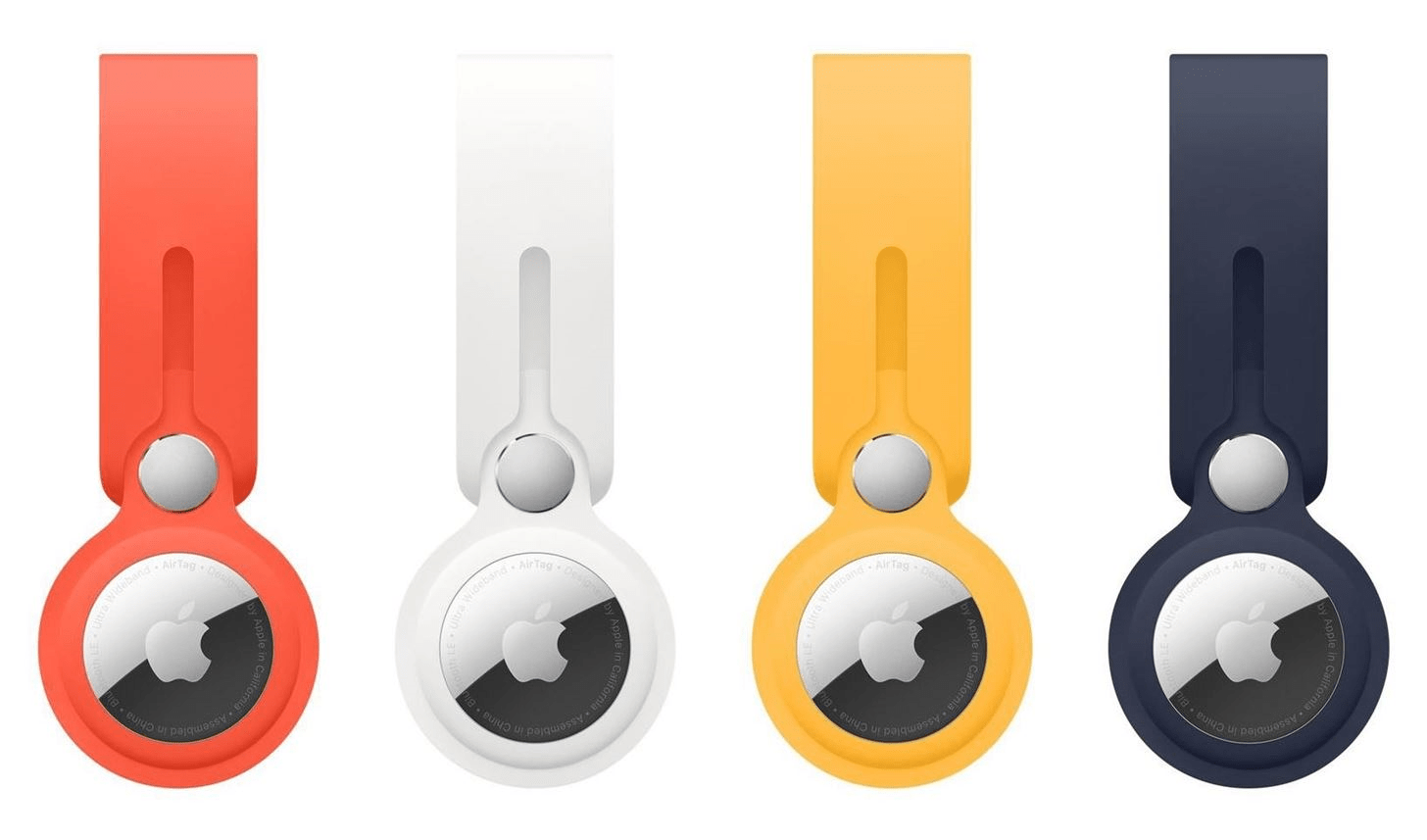 April 23, 2021: -On Tuesday, Apple announced a long-awaited gadget called AirTag, which retails for $29. Users can attach a coin-sized device to items like keys or a backpack; if the item gets lost, it can be located on a live map inside Apple’s built-in Find My software.

AirTag competes with several other products on the market, including Tile, whose general counsel complained before Congress about Apple’s overall dominance on Wednesday. But AirTag’s most important differentiating feature isn’t the technology inside stainless-steel gadget but it’s other people’s iPhones.

Instead of a GPS signal, when AirTag is attached to a lost object, it scrambled Bluetooth signals. For the signals to reach the internet and inform the person looking for their failed device, they’ll need to have an iPhone that listens to them.

″Using Bluetooth and the hundreds of millions of iOS, iPadOS, and macOS devices in active use worldwide, the user can locate a missing device even if it’s not connected to the internet,” Apple explained in a security disclosure about the Find My service. “Any iOS, iPadOS, or macOS device with ‘offline finding’ enabled in Find My settings is a ‘finder device.'”

Accessing the Find My network does have benefits to iPhone users who don’t buy AirTags. Many users sign up because the same app can be used to find lost Apple products, and it’s easy to do when an iCloud account is signed in on an iPhone.