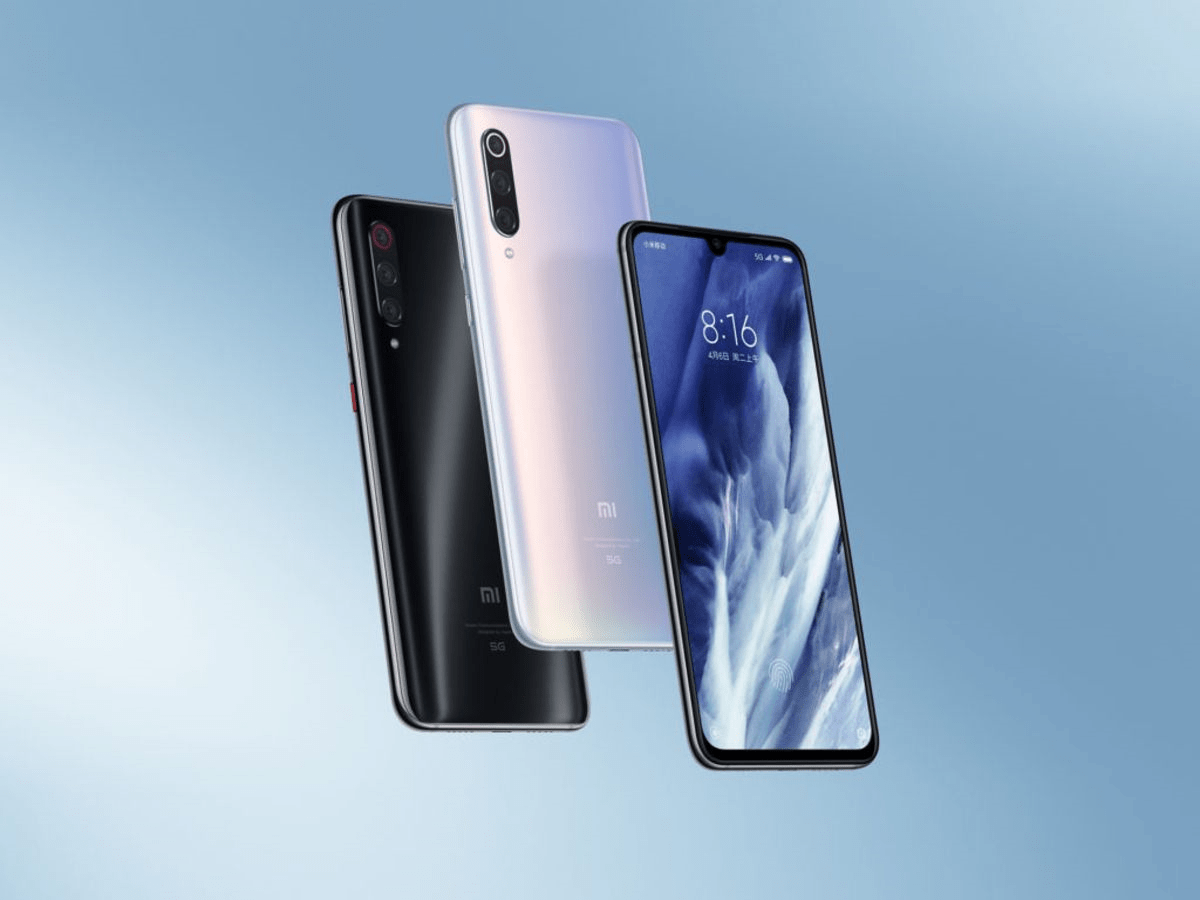 March 30, 2021: -On Monday, Xiaomi launched a slew of new smartphones with one high-end device aiming at international markets as it looks to push into the premium segment and fill the void left by rival Huawei’s troubles.

On Monday, “Early last year, we started to move into the high range market,” Xiaomi CEO Lei Jun said at a launch event. I think we have found a foothold in the high-range market.

Xiaomi hopes to take advantage of some of Huawei’s smartphone market issues resulting from U.S. sanctions on the telecommunications equipment giant.

In 2019, Huawei was put on a U.S. Entity List, which restricts American firms from exporting technology to the Chinese company. Google had to cut ties with Huawei, which disabled the Chinese firm from using the Android operating system.

The U.S. maintains Huawei is a national security threat, a claim the Chinese company has repeatedly denied.

It has also faced U.S. scrutiny. The administration of Trump designated Xiaomi a Communist Chinese military company (CCMC), which restricted American investors from buying shares or related securities of Xiaomi.

Xiaomi, Oppo, and Vivo all experienced double-digit smartphone shipment growth in the fourth part of 2020, according to Canalys. Xiaomi was the third-biggest smartphone maker by market share in the same period.

“Xiaomi is doing well to fill to the void left by Huawei in low-to-mid segments in Europe, Latin America,” Shah said.

“The premium segment is still up for grabs. While Samsung and Apple are very well positioned to capture these volumes, OnePlus & Oppo should be better beneficiaries”, Shah added.