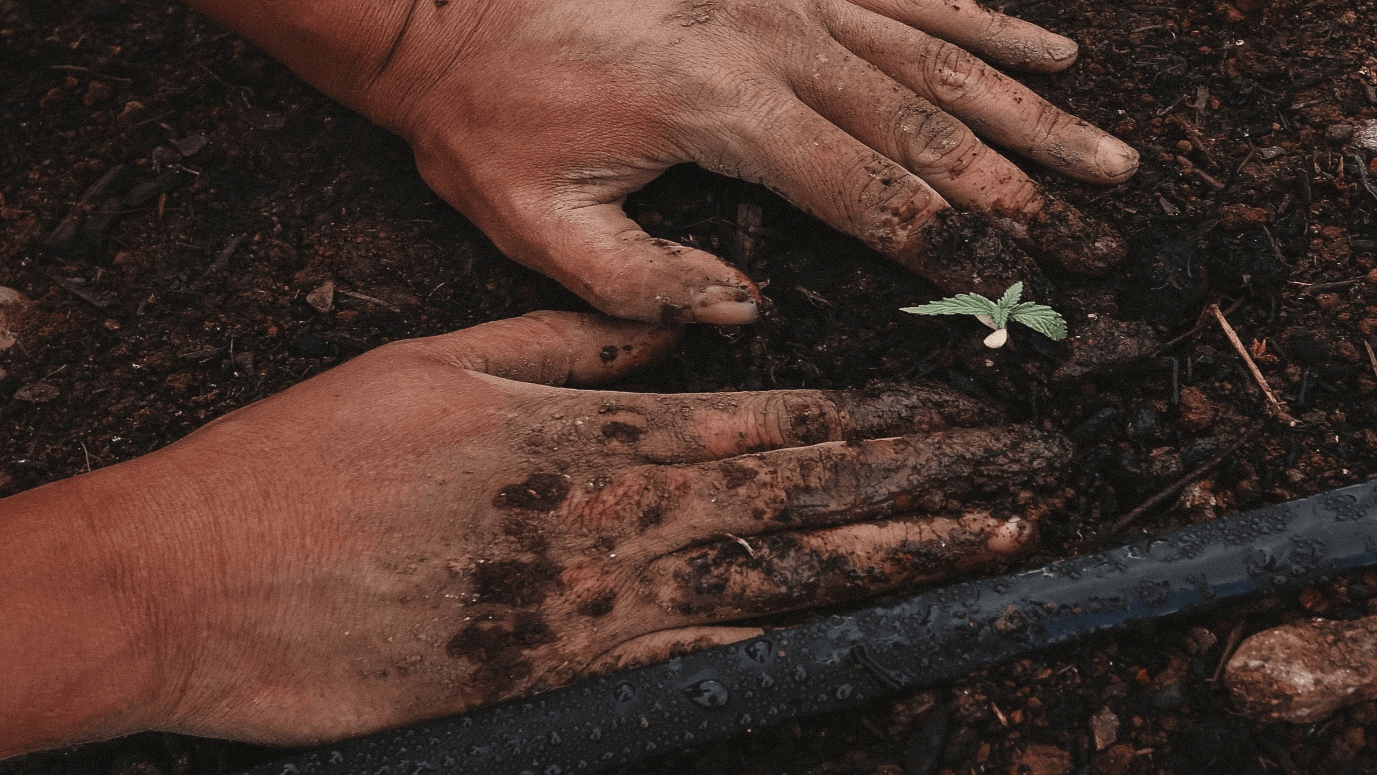 On Monday, the deal was agreed upon, but countries will become signatories on Tuesday.

Countries participating in the scheme made several promises as they pledged to work collectively “to halt and reverse forest loss and land degradation by 2030.”

These include assurances to facilitate trade policies that promoted sustainable development and sustainable commodity production and consumption and a pledge to implement or redesign agricultural policies to incentivize sustainable farming.

Financial commitments would also be made to significantly increase investment from the public and private sectors into sustainable agriculture, forest conservation, and restoration, and support for indigenous communities often directly affected by deforestation in parts of the world.

“We all urge the leaders to join forces in a sustainable land use transition,” delegates agreeing to the deal said in their declaration. “This is essential to meeting the Paris Agreement goals, including reducing vulnerability to the impacts of climate change and holding the increase in the global average temperature to below two °C and pursuing efforts to limit it to 1.5°C.”

They added, “Together, we can succeed in fighting climate change, delivering resilient and inclusive growth, and halting and reversing forest loss and land degradation.”

Different countries signing up for the agreement include the U.K., Australia, the EU, Indonesia, Nigeria, and Pakistan. There will cost much a total of 105 signatories.

India was notably absent from the list of countries agreeing to the Glasgow Leaders’ Declaration on Forests and Land Use.

In recent years, Brazilian President Bolsonaro, pledging to sign the deal, faced international condemnation over deforestation and fires in the Amazon rainforest.