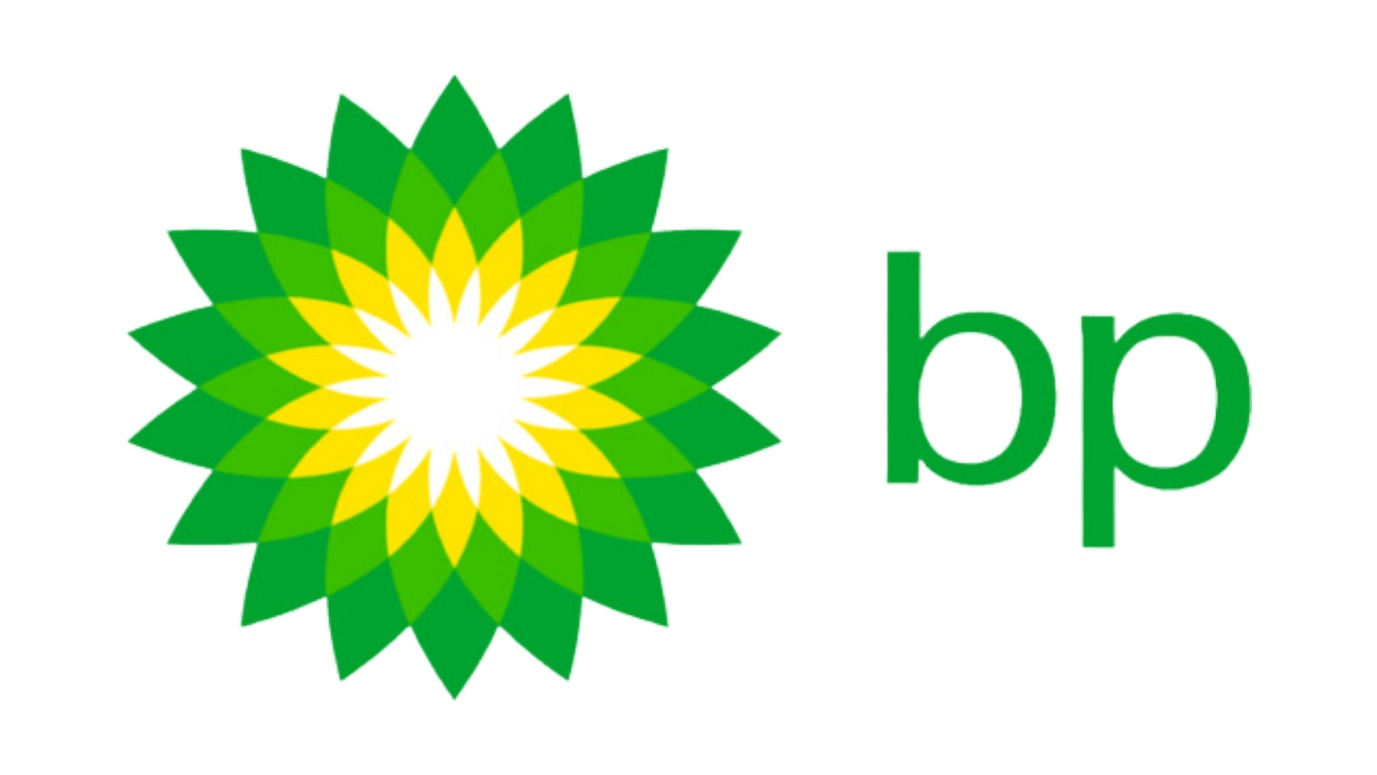 The British energy major posted an underlying replacement cost profit, a proxy for net profit, of $3.3 billion for the third quarter, above analyst estimates of $3.1 billion, according to Refinitiv.

The figure is compared to $2.8 billion of net profit in the previous quarter and $100 million for the same period when oil prices collapsed due to the coronavirus pandemic.

The international benchmark Brent crude prices have been up around 60% to date.

“Rising commodity prices certainly helped, but I am pleased that quarter by quarter, we’re doing what we said we would – delivering huge cash to strengthen our finances, increasing distributions to shareholders, and invest in our strategic transformation,” CEO Bernard Looney said in the company’s earnings report.

However, the company reports a headline loss of $2.5 billion for the third quarter due to “huge adverse fair value accounting effects.” These saw the company take a $6.1 billion hit attributed to the “exceptional” rise in forwarding gas prices towards the end of the quarter.

On Tuesday, Looney told CNBC that the discrepancy between the headline and underlying figures was a “simple timing effect” under IFRS reporting rules, which means BP is “accounting for hedge and not accounting for the value of the portfolio.”

Net debt decreased to just under $32 billion from $32.7 billion in the second quarter, making a sixth consecutive quarter of reductions.

BP is maintaining its dividend at 5.46 cents for each share payable in the fourth quarter, which follows an increase of 4% through 2025 announced in the second quarter. It said it plans a further $1.25 billion share buyback before its fourth-quarter earnings report.

This year, BP laid out a 10-year plan to reduce oil and gas production by 40% and boost spending on present carbon energy to $5 billion per year. However, oil majors have been excluded from this week’s COP26 climate summit in Glasgow.