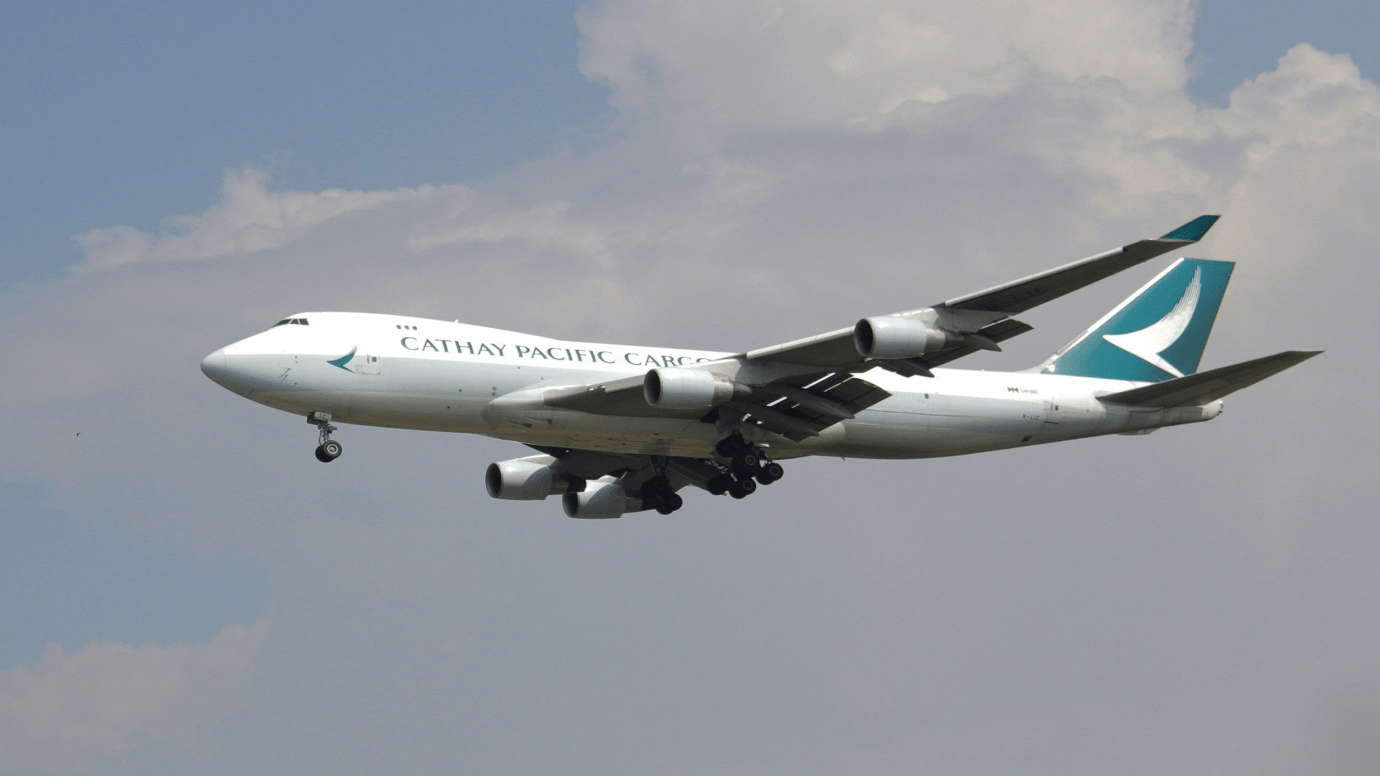 The previous week, Cathay Pacific Airways fired three pilots who breached company rules by leaving their hotel rooms in a layover in Frankfurt and later tested positive for Covid-19.

The government responds by forcing over 270 people, including school children linked to their families, into tiny quarters at a state quarantine camp.

Few pilots declared themselves unfit to fly for their first rostered duties upon release.

“I don’t think I can keep this up,” one Cathay pilot who spoke on condition of anonymity told Reuters. “Just the stress of potential quarantine of my family and friends is taking a toll.”

Many other currents and recently departed Cathay pilots told Reuter’s morale was low, and resignations rose a year after many had their pay permanently cut by 58%.

Extreme stress is a huge issue in an industry where any sign of psychological problems can make it challenging to get another job.

“What’s the risk if I say to them I’m a bit stressed?” asked a pilot who has spent over 200 nights locked in hotel rooms away from Hong Kong since the pandemic started. “Does that affect my medical? And then you leave here, and they ask, have you ever been stood down for psychological reasons?”

The pilots expressed frustration with the ambiguity of some government-imposed pandemic-related rules. Pilots must avoid “unnecessary social contact” for three weeks after returning to Hong Kong, but they are not given time off to compensate.

Cathay acknowledged to Reuters in a statement that pilot resignations have increased beyond normal levels since October end.

“Regrettably, the incident in Frankfurt has affected current sentiment,” the airline said.