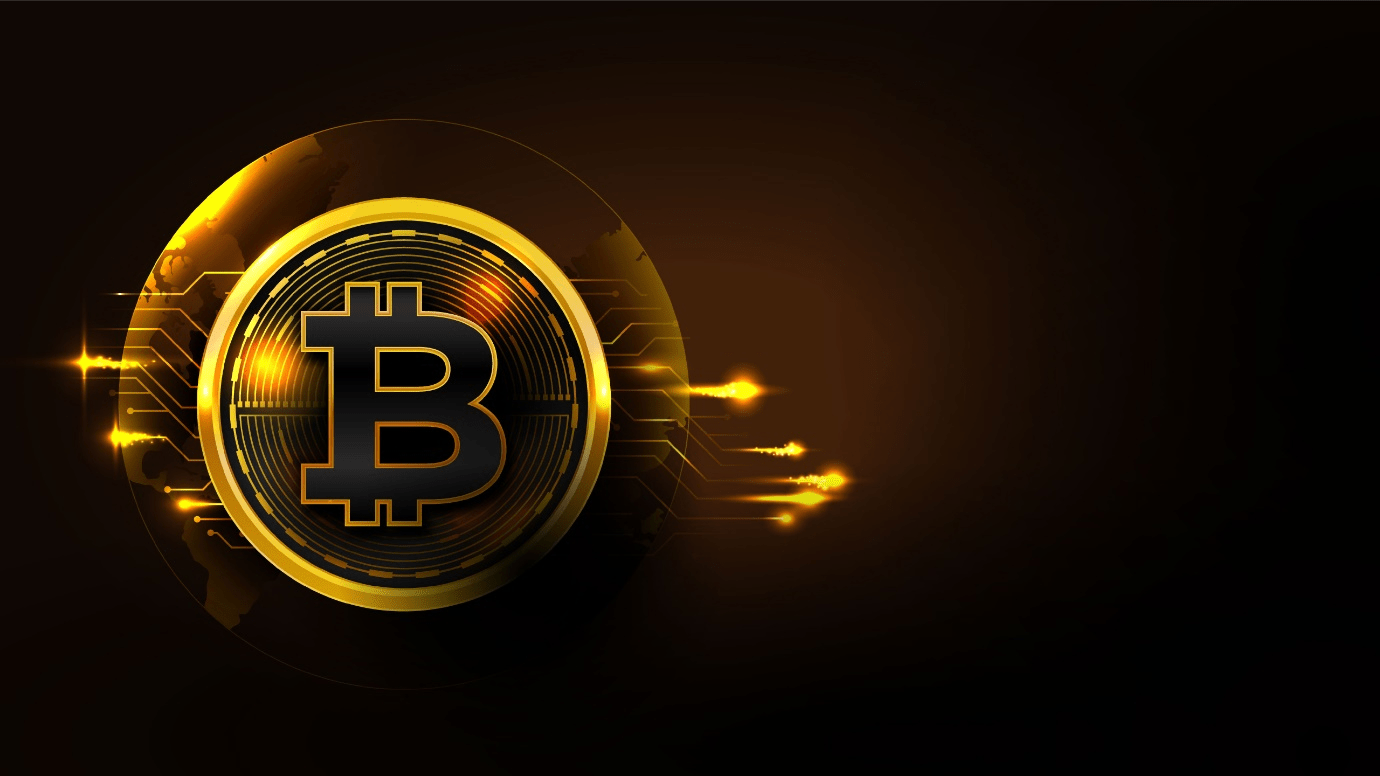 November 30, 2021: -Bitcoin fell sharply alongside other assets on Friday, hitting a six-week low and officially entering the bear market territory.

According to Coin Metrics data, the world’s biggest cryptocurrency sank 8% in the last 24 hours to $54,177, its lowest level since October. Bitcoin decreased 20% from an all-time high of almost $69,000 which it hit earlier this month.

Bear markets are defined by a 20% decline or from recent highs.

Other cryptocurrencies also increased on Friday. Ether, the second-biggest crypto, decreased almost 11% to $4,027, while XRP slumped 11% to around 94 cents.

Digital currencies are decreasing with other risk assets amid panic over a new, heavily-mutated coronavirus variant first detected in South Africa.

On Thursday, the World Health Organization gave a briefing on the new variant, which is known as B.1.1.529 and is thought to contain more than 30 mutations. The U.K. and other nations have temporarily suspended flights from six African countries in response.

Global stock markets were sinking Friday, with European stocks set for their worst session in more than a year and U.S. stock futures down sharply.

Its proponents have often described Bitcoin as “digital gold,” a reference to the yellow metal’s status as a so-called haven asset.

Crypto investors say the virtual currency offers a store of value as well as a hedge against inflation.

It’s worth noting that bitcoin is a volatile asset and has been known to experience price swings of more than 10% on a single day.